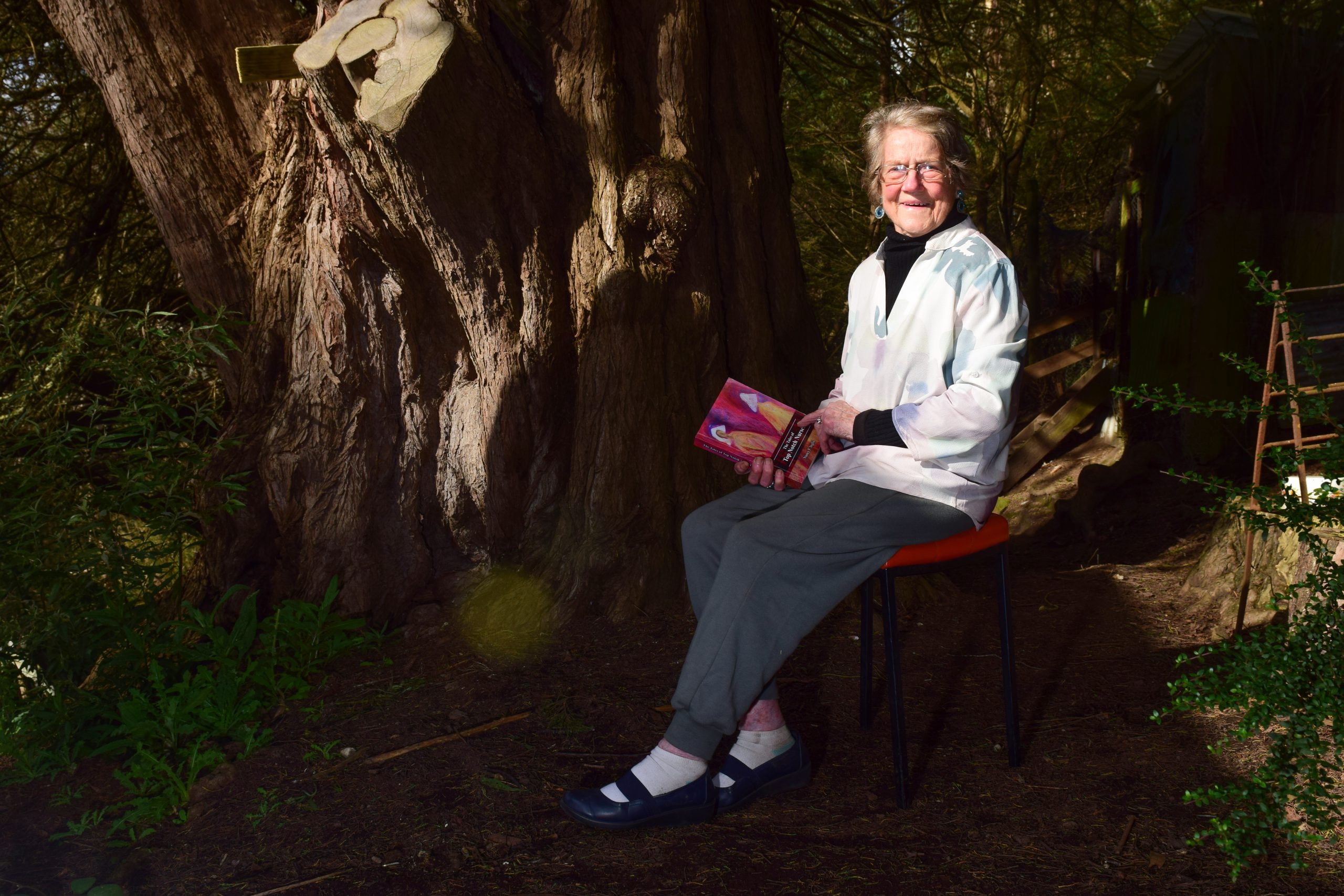 Gormandale author Nancy Phillips has released a romantic novel about nurses based on her many years of experience.

Tales of Top Notch Nurses tells the stories of two female nurses taking the reader through the details of their professional and personal lives.

Ms Phillips said the novel is based on factual depictions of working as a nurse pulled from her long career in the profession.

“I started nursing in 1944 and it was so much different than it is today, it was like a military discipline in those days, you had to be completely obedient otherwise you would be dismissed,” she said.

“We still wore collars, black stockings during summer, very much in the fashion of the World War I nurses.”

“The value of my nursing training was so far-reaching in my life and as an 18-year-old girl it was very dramatic, it showed me stark real life and it was a shock but the work fulfilled me as well.”

Ms Phillips said she included some of her own experiences in the book but primarily it was a novel following the stories of two heroines.

“I have been shaping the book for some years and included stories of the people I met, worked for, worked with and nursed. These people made such an immediate impression on me that it had to be put onto paper,” she said.

“In the 70s doctors had no penicillin or antibiotics, they had to diagnose and figure it out from there, the main treatment was bed rest.

“Doctors they didn’t have oxygen, no heart surgery and hardly any blood tests done. Cancer patients just had to be treated with nursing care, there was no palliative care.

“I think things have improved so much, the thing that should never change is the patient-nurse relationship. A good nurse gives generous care and support to people as well as the work they do.”

“There was a big difference in the profession when nurses started to train at the universities, they started to have more specialisation, they started to do procedures, (administer) drugs and started doing things that doctors did previously.”

Ms Phillips said Tales of Top Notch Nurses encapsulates this nursing history in a story that still has a romantic, light side and can be purchased from book outlets in Traralgon and online at Amazon.