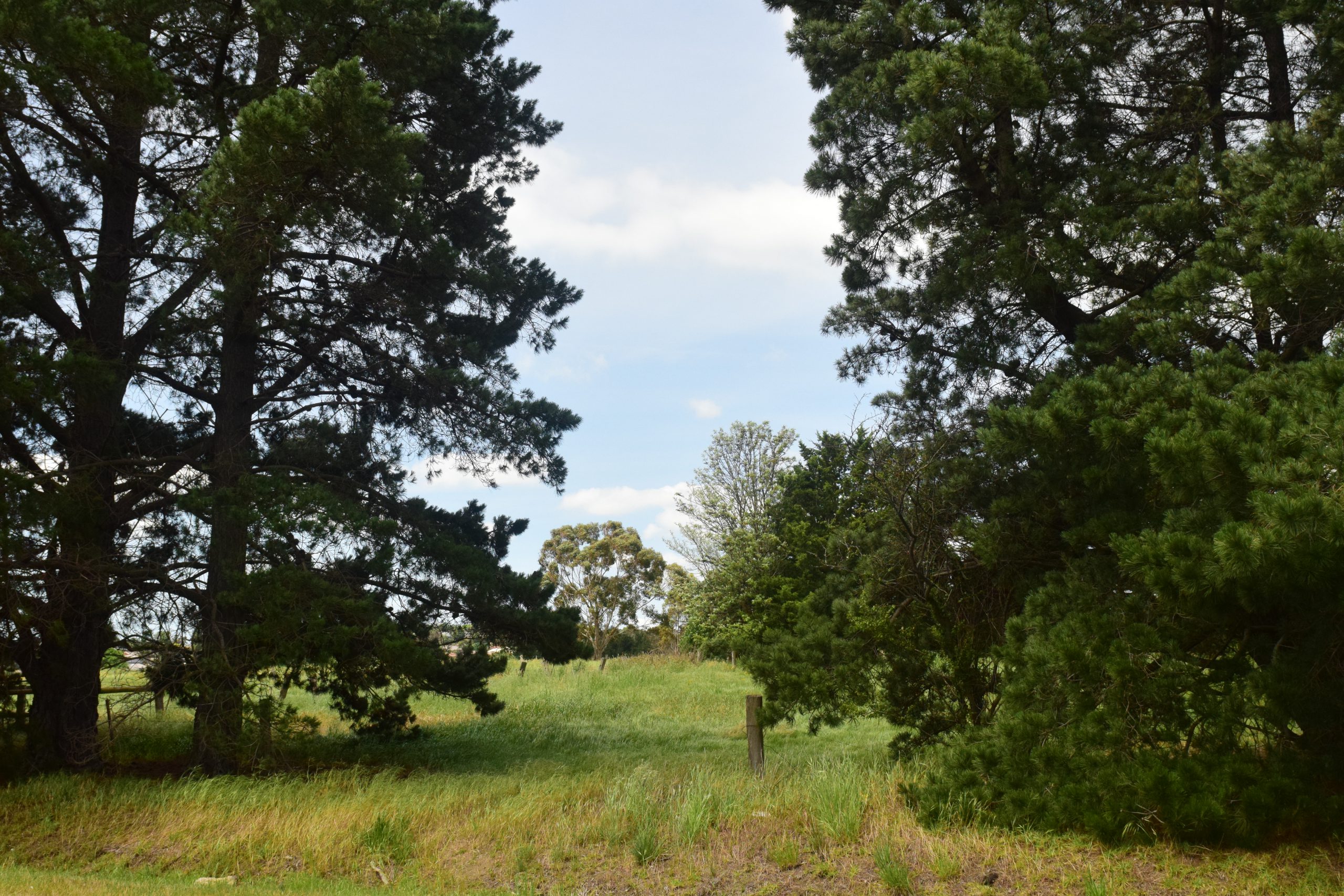 Member for Morwell Russell Northe has renewed calls for the state government to provide answers about the progress of ambulance stations slated for Moe and Morwell.

In September 2018, then Minister for Ambulance Services Jill Hennessy announced the government had secured land on Narracan Drive for the Moe branch, but no official announcement was made for the Morwell branch.

Despite being scheduled for completion late last year, the government confirmed in November they were still in the “planning phase”.

During Question Time on April 1, Mr Northe pressed Ambulance Services Minister Jenny Mikakos for an update on the projects.

But, three months on, he said the government’s failure to provide a response within the required 30-day time-frame was “pretty disrespectful”.

“There were signs erected on Narracan Drive, Moe and English Street, Morwell prior to the election in 2018 … stating that the stations would be open in 2019, and since that time the signs have been removed and scant information has been provided by the government on the status of the projects,” he said.

“We are really disappointed that there has been little information coming form the government about the projects the lack of communication with the local community and paramedics is pretty disrespectful.

“If they are not going ahead why not just say that. It doesn’t take this long to come up with designs.”

The state government refused to answer why a response hadn’t yet been provided to Mr Northe, and wouldn’t comment on the status of the stations slated for Morwell and Moe, which were announced as part of the 2015-16 and 2016-17 budgets, respectively.