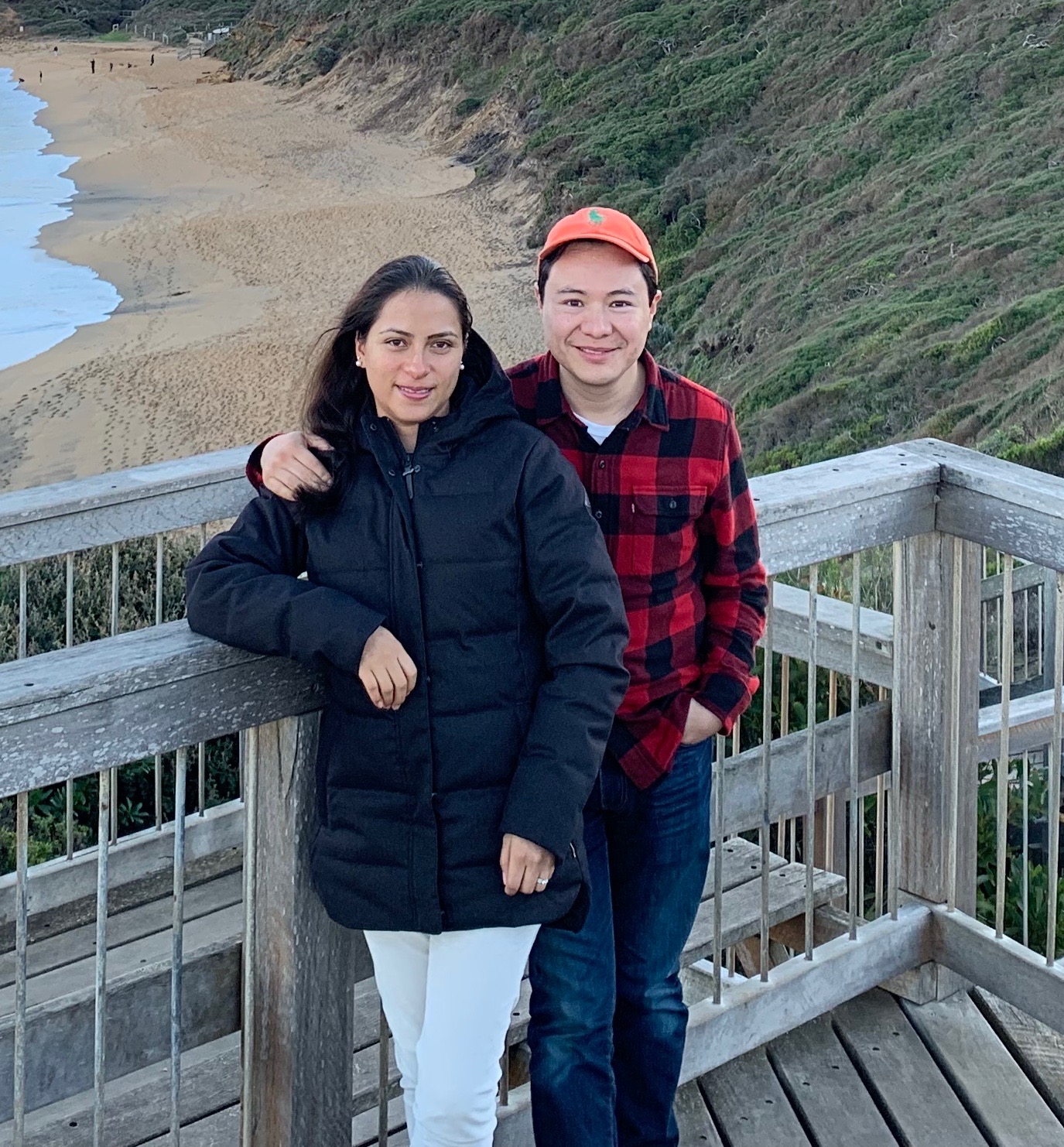 Australia’s border closure in March due to COVID-19 has jeopardised a Mexican couple’s permanent visa status.

Morwell data analyst Jose Celada has appealed six times to the Department of Home Affairs to allow his wife Su-Lyn Cardenas entry into the country after she missed the border closure by 12 hours.

But each appeal has so far been rejected.

Ms Cardenas flew to Mexico in the beginning of March to visit her parents and was supposed to return at the end of that month. Mr Celada, who was working and studying, stayed behind.

He said when news about COVID-19 started to escalate, prompting some countries to close their borders, he immediately bought his wife a return ticket and the earliest flight was on March 17.

“It was obvious that it was just a matter of time that Australia would also close its borders so I immediately bought her a ticket and that was the only date that was available that time,” Mr Celada told The Express.

“She was supposed to leave Mexico on the 17th of March and land in Australia on the 19th at 9am. The border closed on March 18 at 9pm. She missed it by 12 hours.”

The couple came to Australia on skilled migrant visas that will expire in January 2021.

In January this year they filed for permanent residency after meeting the criteria set by the home affairs department including residency requirements.

This means that when their temporary visas expire in January 2021 they will be given bridging visas until a decision was reached about their application for permanent residency.

However both of them will have to be in Australia when the bridging visas are issued.

Mr Celada said each of his applications to the Department of Home Affairs for consideration on compassionate grounds had all been knocked back.

“I applied six times and they only answered four times, all were negative,” he said, adding that he also offered to fund his wife’s stay in a hotel while under the mandatory 14-day quarantine.

“Travellers who have a compassionate or compelling reason to travel to Australia will need to have an exemption from the Australian Border Force Commissioner,” the website stated.

Mr Celada said he was told by the department that his wife did not meet these criteria.

“If my wife is not here by January next year then we won’t be issued our bridging visas,” he said.

Mr Celada has sought help and advice from migration agents and was told about another type of visa that he could apply, however it may cost him a total of $15,000 and would require him to temporarily leave the country and come back on a bridging visa.

“We won’t be granted our permanent resident visa if she’s not here. We’re both very sad and depressed and I’m having trouble concentrating,” he said.

“If they open the border before January she’ll be able to come here and a bridging visa will be granted to us, but if not it will complicate things.”