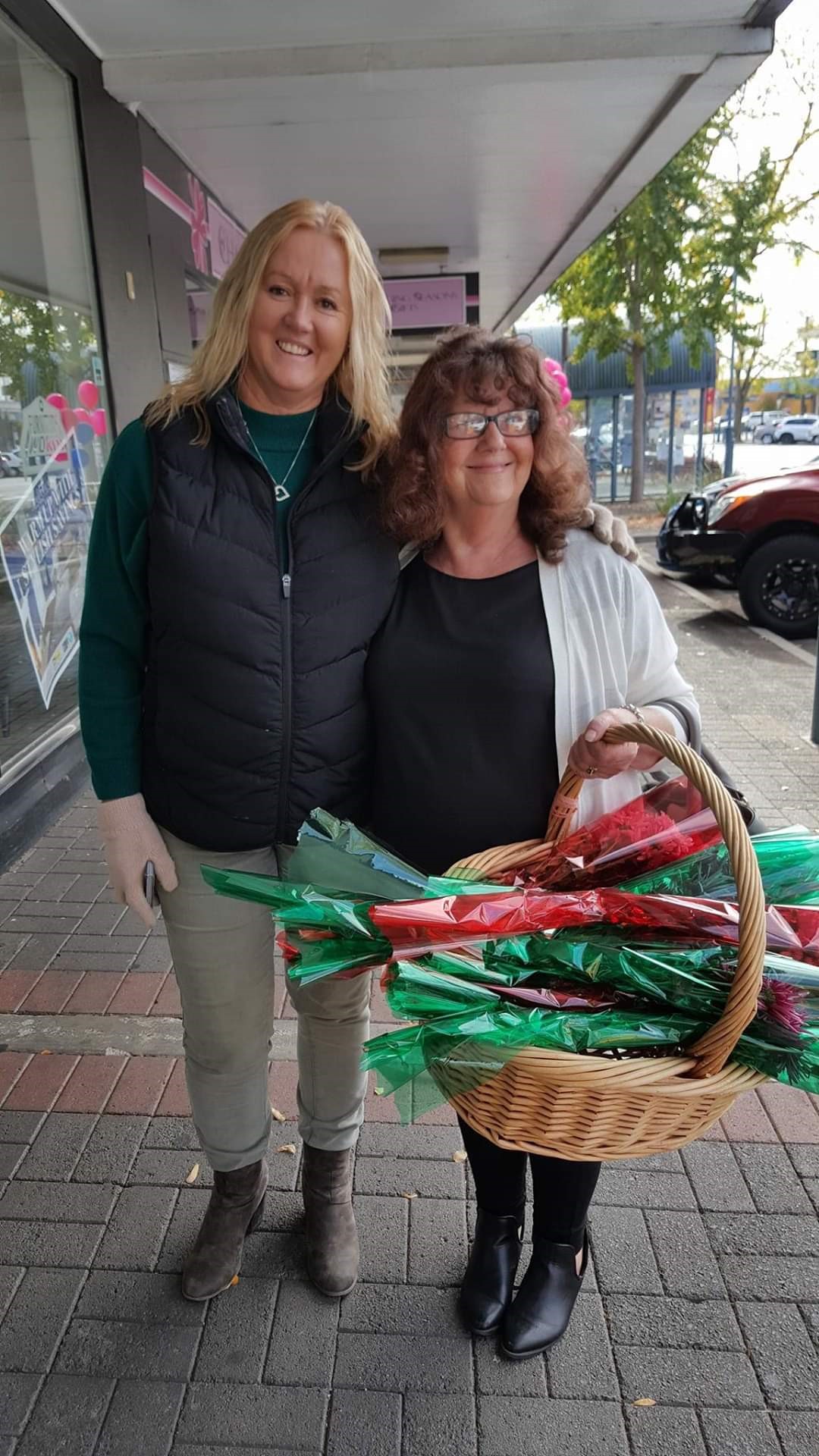 A sense of good vibes descended on the streets of Moe on July 3 as members of Gippsland Christian Church distributed some free hand-made woolly hats, scarves and gloves to help keep people warm during the cold months.

Sandy Auger, who organised the project called Operation Winter Woolies, said this was the second time that the church held the community outreach.

She said between 50-70 knitted items that were made by the ladies from the Baptist Church in Moe and some purchased from a local shop were given out on the day to random people on the street.

“People looked at us suspiciously and asked ‘what the catch?’ We said there’s no catch,” Ms Auger said.

“They asked ‘why are you doing this?’ and we said ‘there is enough doom and gloom going around, let’s help put a smile on your dial.”

Ms Auger said church members walked the streets of Moe for about three hours, observing social distancing, while they distributed the free items.

She said a local shop has made donations of some items so members will once again go out at end of this month or in August to give out freebies to the community.

“Thank you to the people of Moe we feel so blessed and we want to spread this project to other towns as well,” she said.

Gippsland Christian Church pastor Graham Coates said the project was the church’s way of reaching out to the community during these trying times.