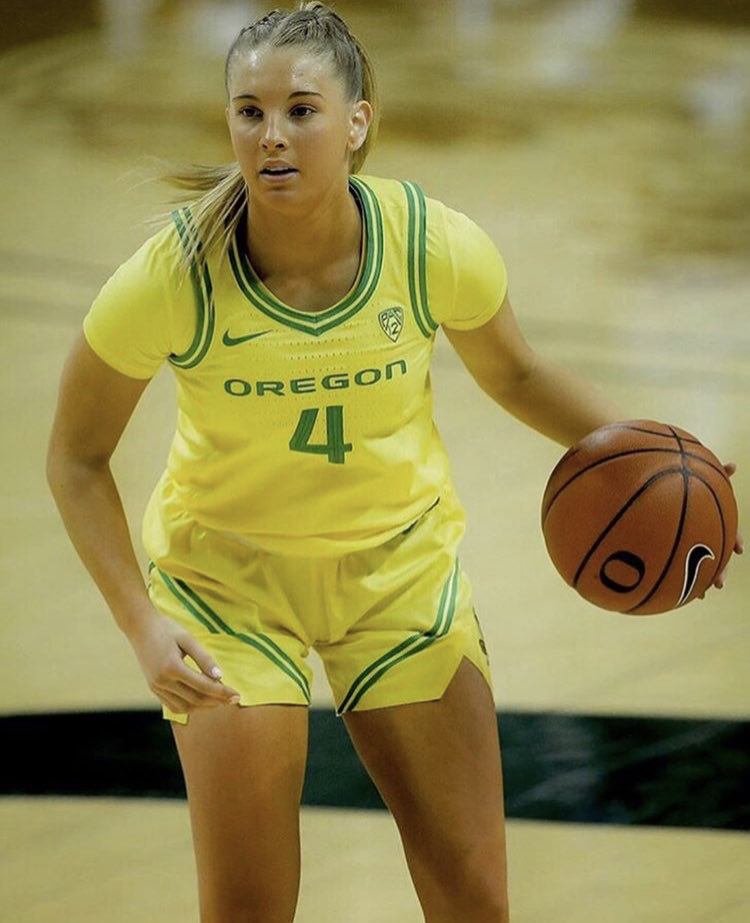 NEWBOROUGH basketball export Jaz Shelley was this week named in the Australian Opals squad for the first time.

Shelley, 20, was among a raft of fresh faces welcomed into the 23-strong squad selected just a year out from the Tokyo Olympics.

The national selection is another major achievement for the dynamic guard, who after starting her career with the Moe Meteors has gone from strength to strength.

Shelley earned a scholarship to the University of Oregon, one of the powerhouses of the American college system.

In 33 appearances for the Ducks as a freshman during the 2019-20 season, Shelley averaged 17 minutes and 6.3 points per game.

Shelley is one of a number of young players to come from the national junior programs to feature in this Opals squad, with head coach Sandy Brondello speaking about the need to introduce young talent to one of the world’s elite teams.

“From November 2020 to end of 2021, we will embark on an intensive schedule in preparation for the Olympics, followed by Asia Cup and Qualifiers. With that in mind, we decided to extend our squad to 23 players,” Brondello said.

“While the core group has remained the same, we are excited to include some of our talented younger players (Shyla Heal, Jaz Shelley, Maddie Rocci and Tiana Mangakahia) who have shown much improvement over the past few years and deserve their selection in this squad.”

Brondello said the squad of 23 could be reduced or increased should any players deliver outstanding performance as the Opals work to build their strongest side for the 2021 Olympics.

“While the Olympics postponement was disappointing but necessary, we are excited as a group to get back together in November and start the process of building our chemistry to become the best team possible for Tokyo and beyond,” Brondello said.