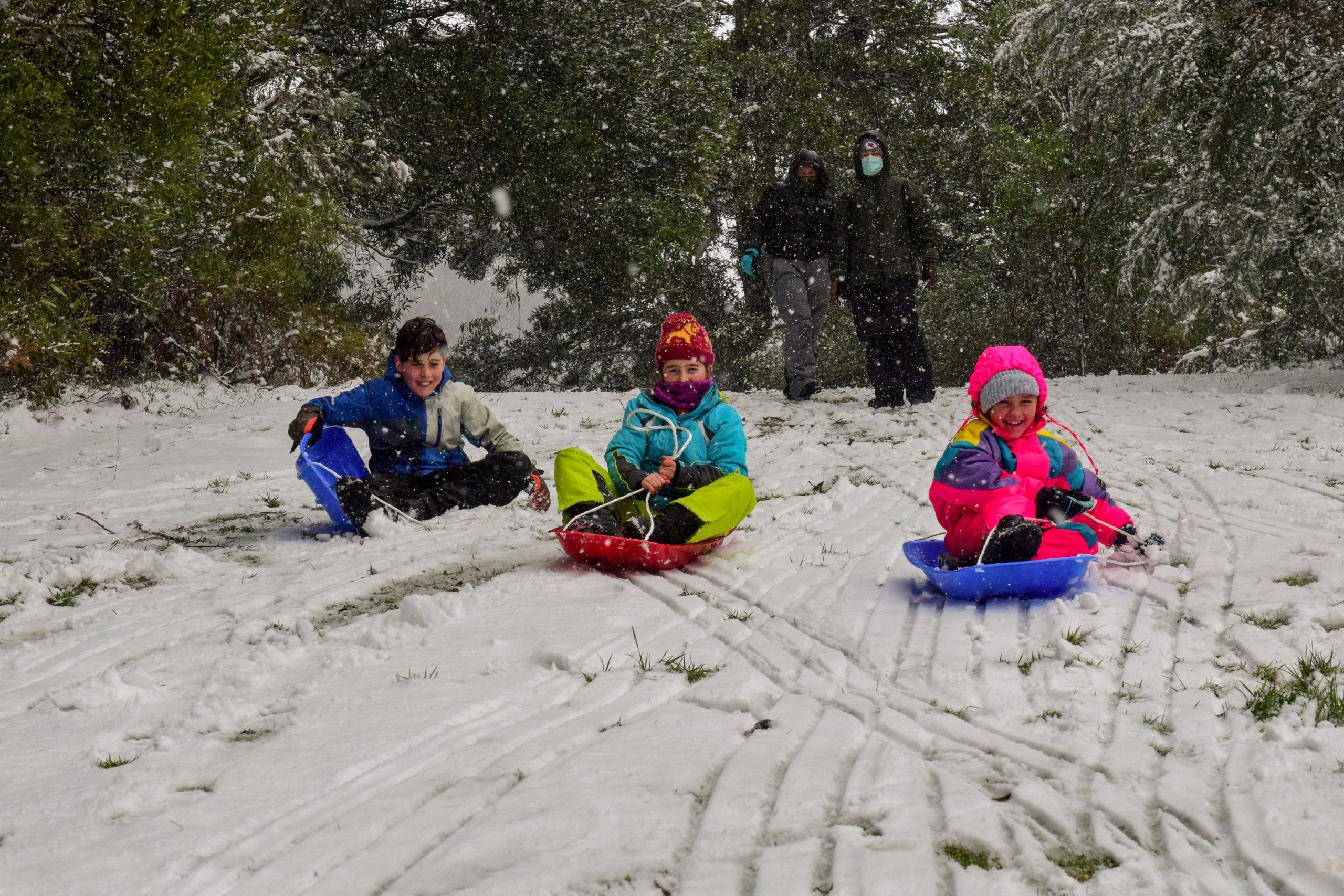 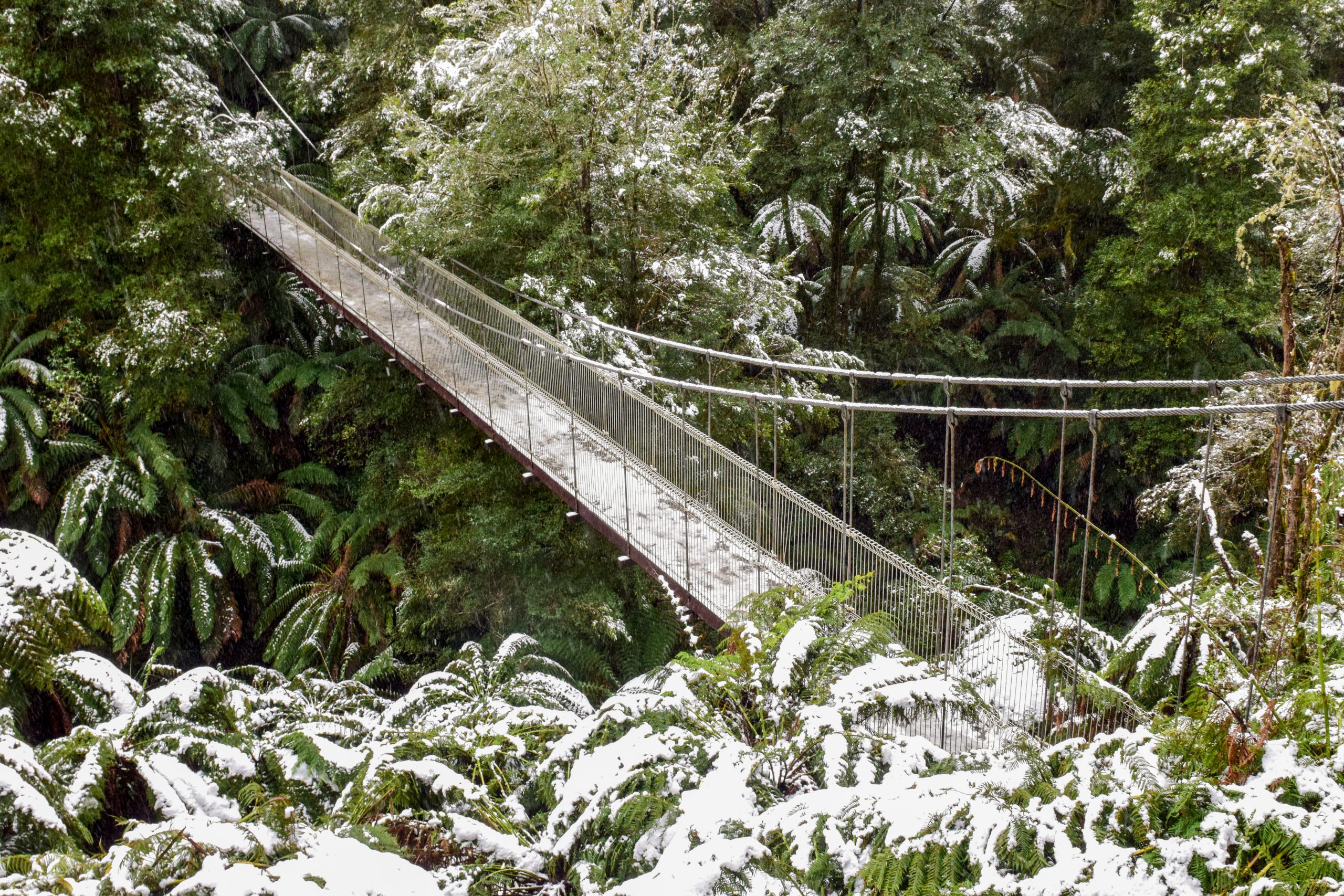 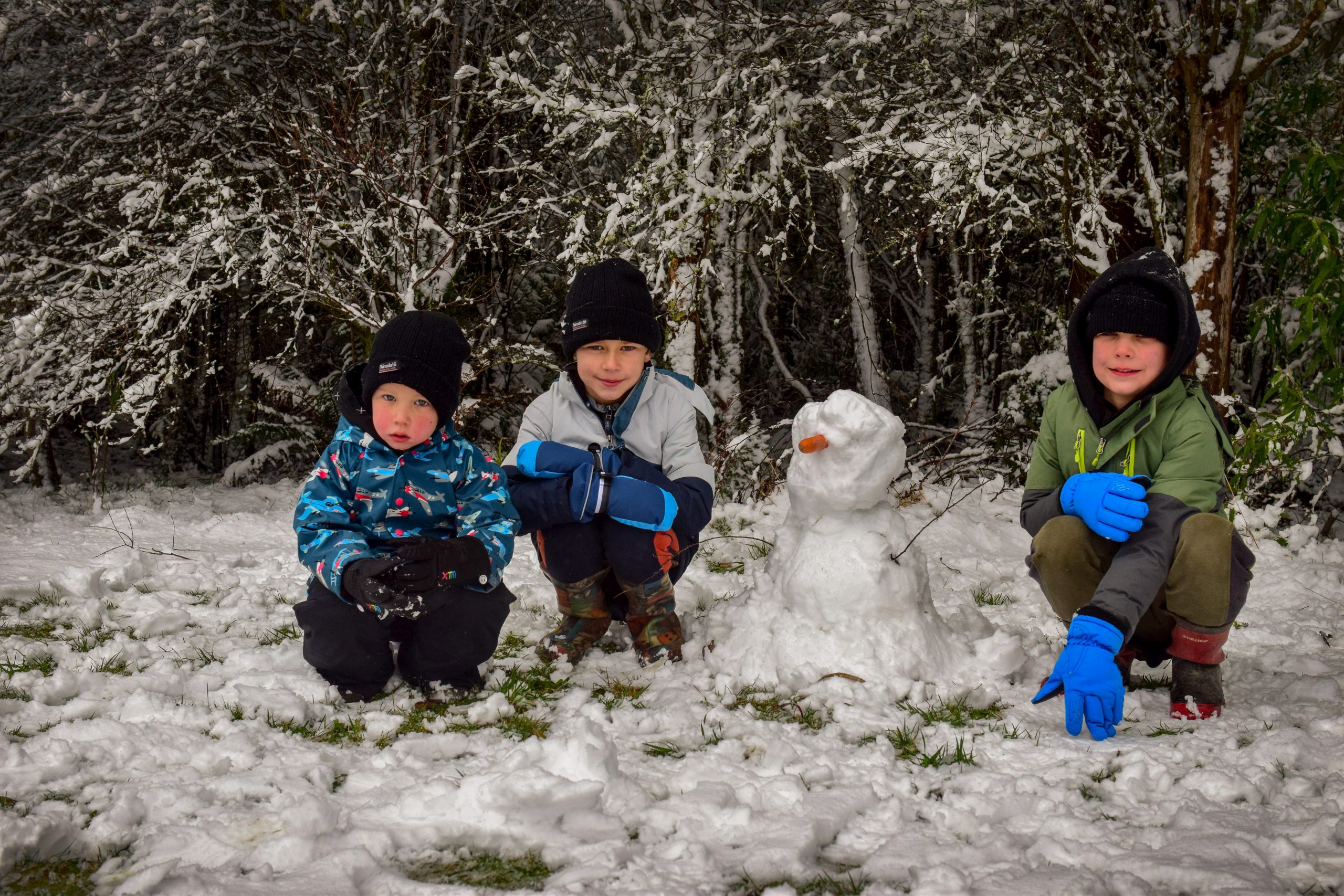 Residents across the Valley woke to a rare sight on Tuesday morning as a bitterly cold start to the day brought with it a flurry of snow for many towns.

Falls ranged from light dustings to heavy powder from Thorpdale to Tarra Bulga and everywhere in between.

Tops of just eight degrees were forecast across the region for Tuesday.

Bureau of Meteorology senior forecaster Tom Fejes said the snap was caused by a large cold front sweeping most of Victoria.

“We’ve seen some very cold temperatures … quite a few places got down to below zero degrees,” Mr Fejes said.

“We’ve got some more rain on the way and the air’s remaining pretty cold over most of southern Victoria.”

And it’s not time to put the winter woollies away yet, with the wintry blast forecast to run into next week.

“It is a pretty cold run of temperatures coming from very far south and it’s not really budging from over Victoria,” Mr Fejes said.

“We’ve had a pretty strong cold front come through, and it’s not really moving for the next few days so it’s bringing those very cool conditions.”

Mount Buller recorded the coldest temperature in the state, dipping to -7 on Tuesday morning, while closer to home at Mount Baw Baw the low was equally freezing at -6.7.