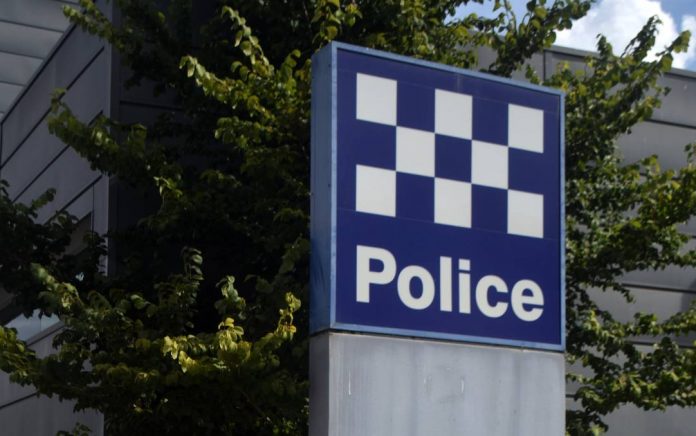 Police in Morwell have now commenced semi-automatic rifle training, ensuring they are equipped with the necessary skills to use the new weapons in response to critical incidents to keep the community safe.

The semi-automatic rifle training follows a contract signed by Victoria Police late last year to provide 300 semi-automatic rifles to be used by uniform and frontline support police to respond to active armed offender and terrorist attacks outside of Melbourne.

More than 70 police officers in Morwell will be progressively trained to use the semi-automatic rifles.

The rifles have now been provided to local police but will only be operationally deployed to those who have completed the required training.

Morwell police from Senior Sergeant level and below have commenced their semi-automatic rifle user training course, focusing on the safe, competent and confident development of firearm skills.

The semi-automatic rifles will be securely stored at the stations or in police vehicles and generally, not be within public sight.

More than 730 police officers from the Public Order Response Team (PORT) and four 24-hour regional uniform stations – Ballarat, Geelong, Morwell and Shepparton – are being progressively trained to use the rifles in response to critical incidents.

It is anticipated this training will conclude at the end of 2021,

Acting Superintendent Rob Wallace said the new semi-automatic rifles would give police more tactical options to use should they be required to respond to any critical incidents such as an active armed offender or terrorist attack.

“By expanding this capability to Morwell, which is a key regional hub, the community can be reassured we have trained officers who can respond to these incidents in a timely manner,” Act Supt Wallace said.

“However, we want to reassure the community that officers will not be patrolling the streets with the rifles. Unless they are responding to a critical incident, the community won’t see them.”

The rollout of the semi-automatic rifles is due to a $25 million investment from the state government as part of the Community Safety Statement 2018/19.