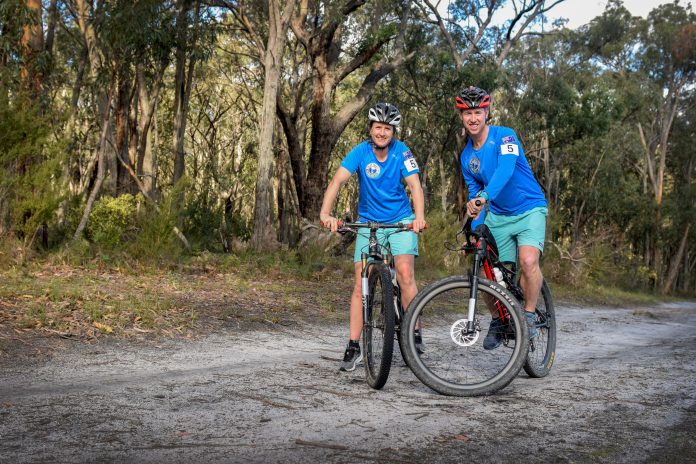 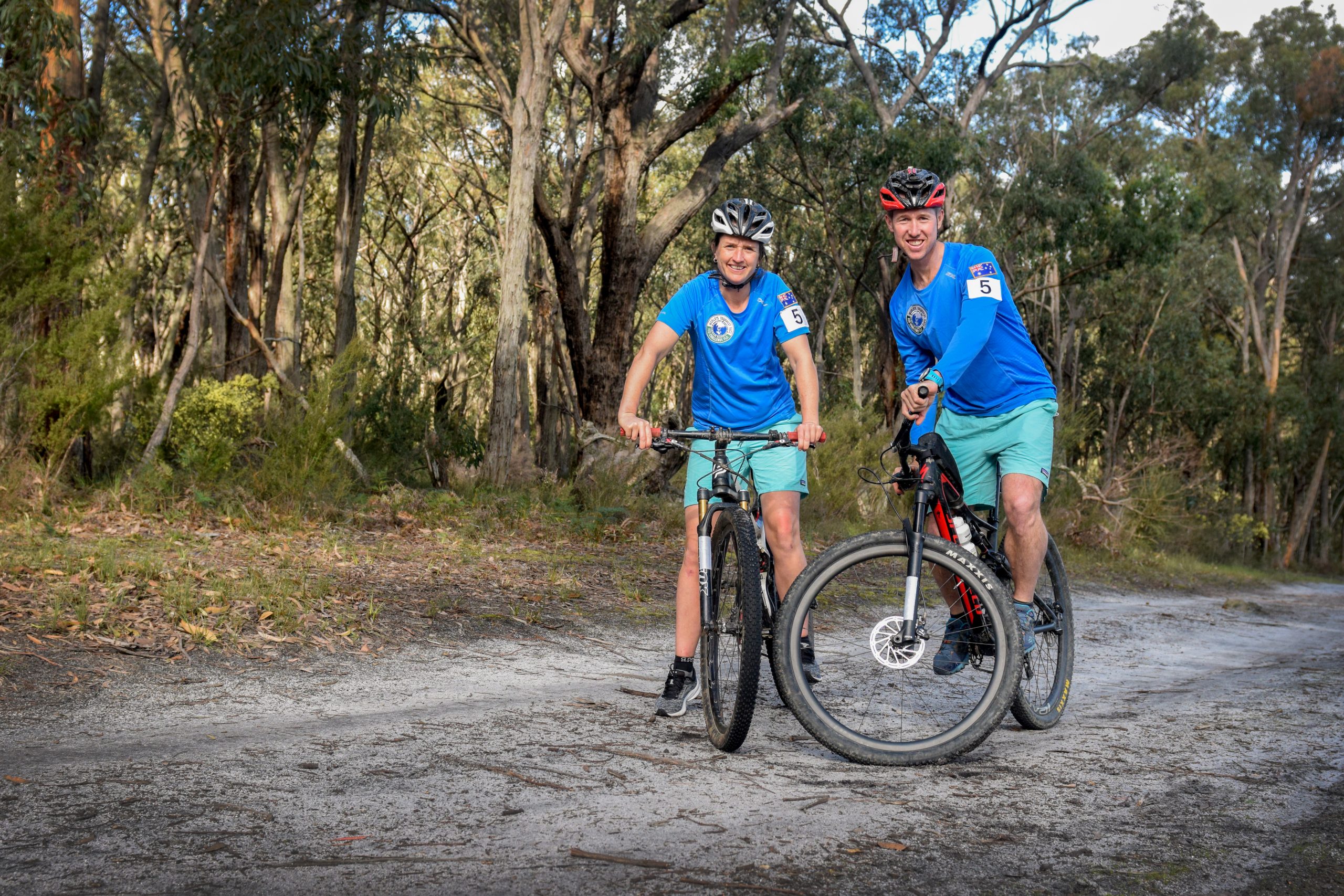 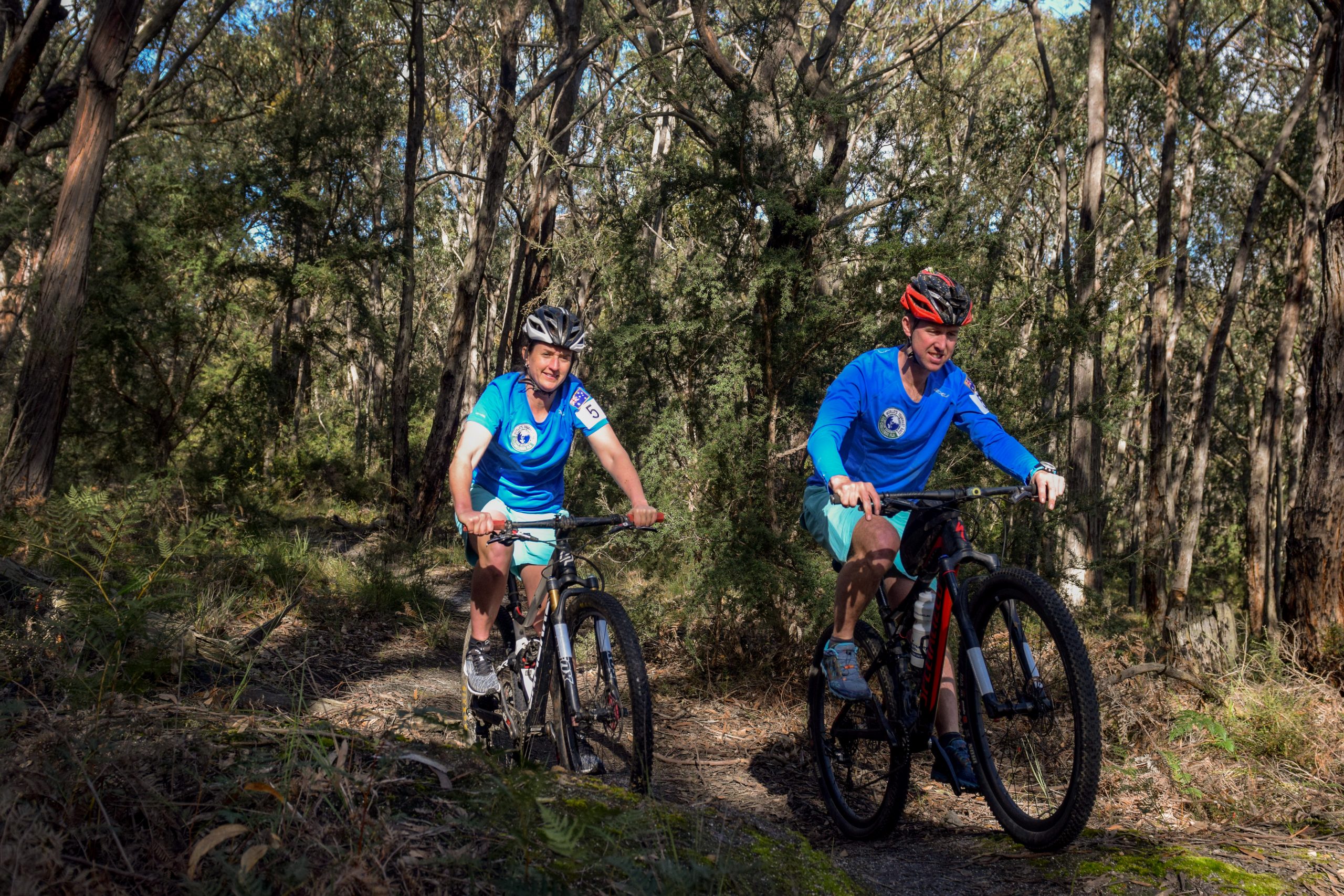 A Gippsland team has showcased their skills worldwide, finishing on the podium in the World’s Toughest Race: Eco-Challenge Fiji.

In September last year, the teams navigated a 671 kilometre track in Fiji, for the 10-episode series narrated by Bear Grylls and produced by the creators of Survivor.

The gruelling challenge saw the team mountain biking, running, stand up paddle boarding, white water rafting, traditional out rigger canoeing, sailing and swimming to get to the finish line.

The exciting last section of the race was an outrigger canoe leg across open seas from one small island to another Team Gippsland Adventure finished their expedition in 143 hours and 31 minutes to secure a place on the podium.

After crossing the finish line Gippsland team leader Rob Preston said he was overcome with emotion to have done so well.

Mr Preston said the team were proud to finish the gruelling race only 20 minutes behind second place, and two hours behind the winners as their goal was to finish in the top five.

“The timing of these races can really slow you down, like the team that came behind us was about 12 hours behind,” he said.

“It was really fantastic to place so highly on a world stage, there were teams from 30 different countries in the competition and it felt fantastic to do well.”

Mr Preston said he has competed in about 30 expedition-style adventure races and around 30 “short” 24-hour races.

“We have been doing these races for quite a long time already, we had an advantage over the less experienced teams… this race in particular, we had to do a lot of skills training as well, there was eight different sports so you couldn’t do a lot on one particular discipline because you needed to be well-rounded,” he said.

“You try to put together a team where different people have specific skills, you want someone who is good with bikes because you might have issues with bike mechanics out on the course. Navigation is something that Kathryn and I are really good at and that is one of the most important skills as well, because the whole course is navigation based, you don’t actually follow like arrows or signs. In a 671 kilometre course navigation is crucial.

“If you don’t have that skill you have to go out and train for it, like we didn’t have a lot of ropes experience so we went down to The Summit in Trafalgar and did some training there and out to a cliff at Mitchell River, so you have to work your way through the different skills, you have to try and be a well-rounded athlete.” Mr Preston said this race was very different to others because of the production side of the show.

“We had to do interviews as we went along and that was probably the harder part in that you’re pretty tired,” he said.

“We reached the first camp in the middle of day two and had to go off and do an interview after being up all night and exercising for 36 hours, it was really hard to talk properly.

“I am not looking forward to seeing how tired we look once we see ourselves on the TV, but it will be great to live those memories again. This year has gone really quickly.”

Kathryn Preston said she was excited for the challenge when she heard that the Fiji track was going to be the set for a new show.

“It’s a race that was around 15 years ago and it’s always been one of the iconic races that we have wanted to do, they had a bit of a break and it was advertised so we had to put in a video and we were selected,” she said.

“Just the idea of being able to compete in the World’s Toughest Race against the best teams in the world just to see how we would go was the challenge that we really wanted.”

Ms Preston said the couple were runners before they started adventure racing.

“This show should increase the profile of adventure racing.”