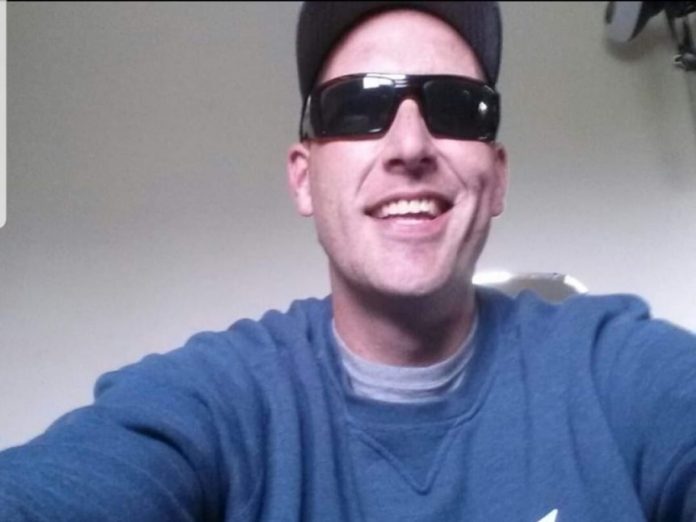 A woman has been arrested over the suspicious death of Newborough man Jarrad Lovison.

The 24-year-old was arrested after Missing Persons Squad detectives executed a search warrant at an address in Moe this morning.

A white Toyota was also seized as part of the investigation and it will be forensically examined in the coming days.

His body was located in bushland at Moondarra on May 23.

The woman remains in police custody and the investigation remains ongoing.

Investigators are urging anyone with any information to contact Crime Stoppers on 1800 333 000 or submit a confidential crime report at www.crimestoppersvic.com.au