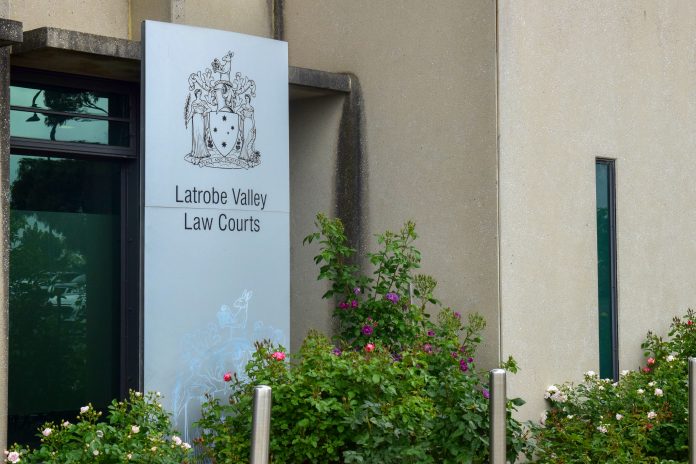 Three people have been charged with murder over the death of Newborough man Jarrad Lovison.

Ms Guillerme was charged with one count of murder, and a vehicle – a white Toyota – was also seized as part of the investigation and will be forensically examined.

Police yesterday executed a further six warrants across the Latrobe Valley as part of the ongoing investigation.

The first warrant, at a property on Tooronga Road, Willow Grove resulted in the arrest of 28-year-old Jake Brown.

The second, which was executed on March Street, Newborough, led to the arrest of 47-year-old Andrew Price.

Both men were charged with one count of murder.

Each appeared before the Latrobe Valley Magistrates’ Court via video link yesterday afternoon, in separate mentions lasting just minutes, where they were remanded in custody. Ms Guillerme, Mr Brown and Mr Price will all reappear in court faced with individual murder charges on January 7.

As a result two other people – a 44-year-old Trafalgar woman and 55-year-old Tanjil South man – were arrested and released without charge.

It comes six months after Mr Lovison, 37, disappeared in suspicious circumstances on April 16.

After an exhaustive six-week search his body was located in bushland at Moondarra on May 23.

Detectives from the Missing Persons Squad returned to the region a fortnight ago, unearthing a new lead in the search for information about Mr Lovison’s death.

They revealed he was last seen alive in the early hours of April 16 on Moe-Walhalla Road near the Latrobe River bridge with his green mountain bike after meeting with an associate.

Investigators are urging anyone with any information to contact Crime Stoppers on 1800 333 000 or submit a confidential crime report at www.crimestoppersvic.com.au