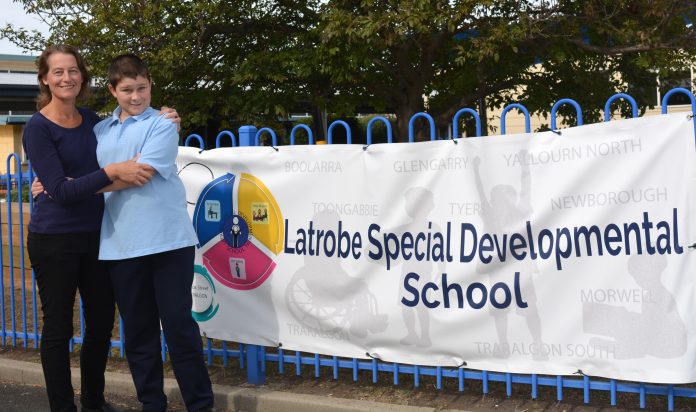 The parents, and some other individuals concerned about the students, have formed a group called Voices for Special Needs, which is currently working with authorities investigating the claims.

The group spokesperson said the children, aged between five and 18 years old, had been exhibiting disturbing behaviours following revelations of alleged manhandling occurring at the school.

The spokesperson said the children were also experiencing regression, with some bed wetting and others soiling their pants despite previously being toilet trained.

Others have reported children becoming withdrawn and resisting going to school or leaving the house.

She said some children were also dealing with anxiety, aggressive outbursts and sleep disturbances.

“Every form of behaviour is communication. Where is that school environment understanding?” the spokesperson said.

The spokesperson said there were more than 45 alleged incidents of staff physically restraining students.

The consortium collected statements from parents impacted by the alleged incidents and is preparing a submission to the Disability Royal Commission.

“That information that I’m compiling, it’s like nothing short of horrific,” the spokesperson said.

“We don’t choose to have special needs children but they (staff) get to choose to work there, what the hell are they working there for?”

She said the trauma experienced by the families of students was “deep”, and that counselling services had been approached to help support both children and adults.

The group is working on setting up a website to encourage other families to come forward and tell their stories.

The spokesperson said parents want “an external independent investigation in to the school environment with no connections, no friends and relatives, brought from outside the region”.

“We want the standing down, probably of some staff to never work in disability again,” she said.