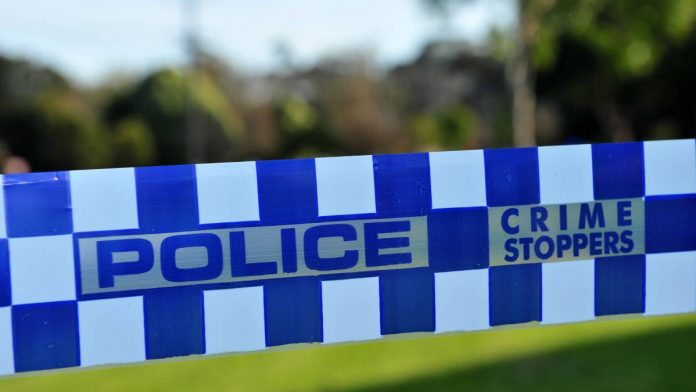 Officers were conducting a patrol when they observed a Holden Barina with its hazard lights on, travelling at low speed on Princess Drive just before 6.15pm.

The car, with two men inside, pulled over for a short period before it began to bunny hop up the road.

The 36-year-old driver, who was an unlicensed learner, returned a reading of .304

Matters only got worse for the Traralgon man when checks revealed he was wanted on an outstanding warrant relating to a previous drink driving matter in February.

He was taken into custody by police and his car was immediately impounded at a cost of $1005.

It is expected he will be charged in summons with drink driving related offences.