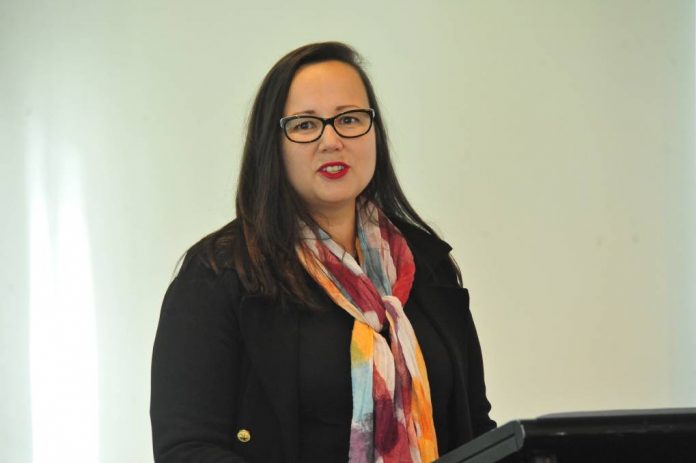 The Victorian government will maintain funding for the Latrobe Valley Authority through the next two years as part of Tuesday’s State Budget.

The Budget is providing $125 million to continue the LVA, but it is being funded out of the bucket of the Rural and Regional Victoria group.

Labor Member for Eastern Victoria Harriet Shing assured the LVA would continue to operate at its Morwell office, with chief executive Karen Cain staying at the helm and no staff losses.

LVA funding was scheduled to expire on June 30, but the government extended it through to this State Budget as part of COVID-19 recovery measures.

Ms Shing hit back at suggestions the LVA would not continue its work under the Rural and Regional Victoria group, describing it as “cheap politics” and “unnecessary scare mongering”.

Gippsland Trades and Labour Council secretary Steve Dodd told The Express it was important the LVA’s funding was continued to help provide partnerships to deliver training and worker support programs.

“I think it’s positive the funding is going forward to help keep doing projects in the region, it’s significant the work we’ve been doing to create jobs,” Mr Dodd said.

“We use a range of partners and the LVA provides us with some support, we’ve been the training arm of the LVA.”

However, Member for Morwell Russell Northe said he remained sceptical over how the authority would continue to operate as part of the Rural and Regional Victoria group.

He also questioned the LVA’s capacity to enable approved projects to hit the ground.

“It still remains unclear what role they will continue to play and what programs will exist under their remit” Mr Northe said.

“It makes no sense that we continually hear of proposals that will be bought to the Valley and fall over, yet we have long approved projects in our community sitting idle which is ridiculous”

Nationals Member for Eastern Victoria Melina Bath echoed these concerns, fearing the LVA had been “buried” under the Rural and Regional Victoria group.

“Two years does not provide security for the region for jobs at the LVA or those in our local community,” Ms Bath said.

“What was once a stand-alone entity with its own line item in the state government’s balance sheet is now hidden in bucket of money which lacks accountability and oversight.”

Member for Narracan Gary Blackwood accused the budget of moving the LVA from a “proactive agency supporting transition in the Latrobe Valley” to a “public relations department” for the Andrews Government.