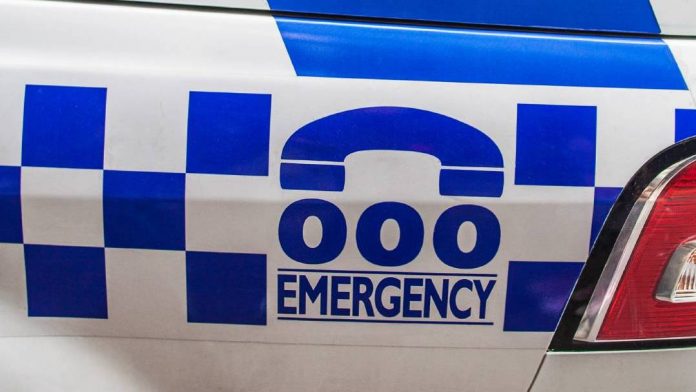 Both have been charged with one count of murder and will appear at Latrobe Magistrates’ Court on Tuesday, February 23.

Morwell man Brayden Smart, 20, was charged with one count of murder and faced court on Monday.

He was remanded in custody until July 19.

Emergency services were called to Buckley Street around 12.30am and located the Churchill man in the street with life-threatening injuries.

Henry was conveyed to hospital, however he passed away.

The investigation remains ongoing and anyone who witnessed the incident or with information is urged to call Crime Stoppers on 1800 333 000 or visit www.crimestoppersvic.com.au