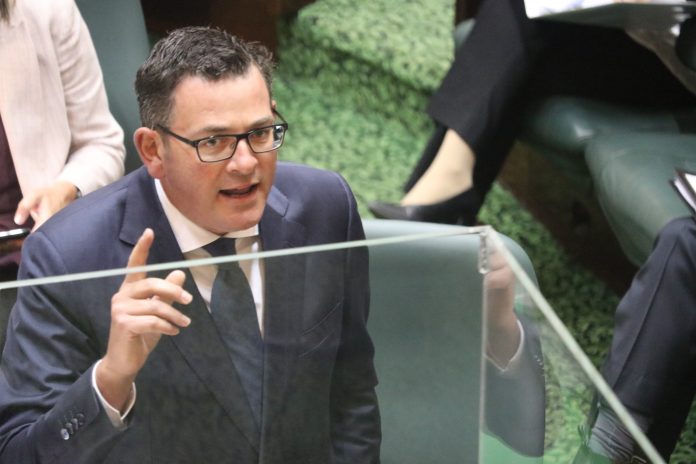 Victoria’s State of Emergency has been extended for another nine months.

The state government gained the support of three crossbench MPs who voted in favour of the extension just before 11pm on Tuesday.

The bill had already passed the lower house.

The State of Emergency laws will be in place until mid-December and gives the Chief Health Officer power to enforce public health orders.

There were a couple of changes to the legislation, penalties for young people when fined for COVID breaches were halved.

The government also agreed to change the appeals process for people with detention orders, as recommended in the Victorian Ombudsman’s report into the lockdown of public housing tours in Melbourne.

“We haven’t taken this decision lightly, which is why we put the interests of all Victorians on the table in these negotiations and agreed to support these legislations on the proviso that these reforms that will impact and hopefully support disadvantaged communities,” Ms Ratnam told reporters.

“My understanding is that should the legislation be ready earlier, they would seek to implement it earlier.”

Leader of the opposition in the Upper House David Davis called the amendments a “sell out by the minor parties”.

Premier Daniel Andrews said “we all have to acknowledge that we still need rules to keep us open, to keep us safe”.

The State of Emergency was scheduled to end on March 16, but will now end on December 16.