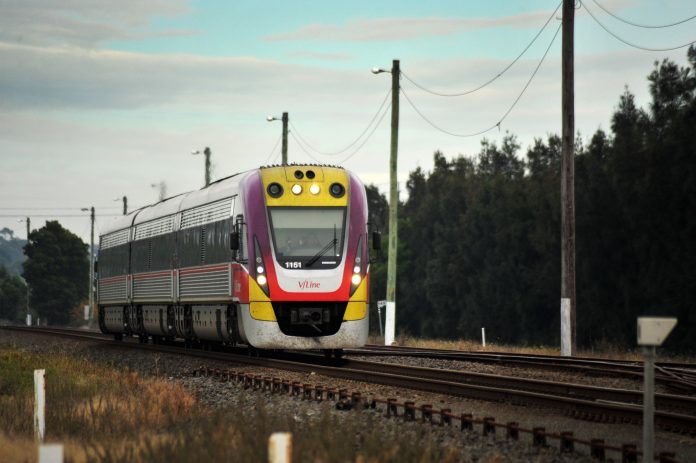 VicConnect has been appointed as the contractor to deliver the Gippsland Line Upgrade’s major package of works.

VicConnect is a consortium comprising UGL Limited, Decmil and Arup.

The rail upgrades between Pakenham and Traralgon are expected to deliver more frequent and reliable train services.

“This investment in the Gippsland Line is all about improving train services for people in the region, now and into the future,” Mr McCormack said.

“This major package of works Gippsland Line Upgrade will deliver even more benefits for passengers and local industry and is yet another example of our record $110 billion nationwide infrastructure plan getting people home sooner and safer while driving our economic recovery.”

The improvements include duplicating track, extending the Morwell crossing loop, upgrading level crossings and signalling, adding second platforms at three stations along the line and reactivating the second platform at Traralgon.

The second platform at Morwell Station has been redesigned after consultation with Latrobe City Council and the local community to improve connectivity with the bus interchange.

Mr Chester said the works would allow Traralgon trains to travel every 40-minute between the peaks and give passengers a more reliable service.

“These upgrades are absolutely vital to keep the communities of Gippsland connected to each other and to Melbourne,” Mr Chester said.

“We’ve seen the benefits of this investment for local suppliers and local employment – there has never been a better time for this investment to help the local economic recovery from COVID-19.

“We’re investing in the people of Gippsland and the future prosperity of the region.”

Early works for the project are already underway with the contractor carrying out signalling and track inspections while trains weren’t running in February due to level crossing removal and V/Line maintenance works.

Site investigations and surveying will continue in the coming weeks at Bunyip, Longwarry, Morwell and Traralgon to support major construction ramping up in the coming months.

“With more than 25 local contractors and suppliers taking part in construction of the new Avon River Bridge, we’re putting local workers at the heart of this project,” Ms Allan said.

“This larger package of works will deliver even more benefits for the local economy – and will mean the Gippsland Line Upgrade has created more than 500 vital local jobs for Eastern Victoria.”

Ms Shing said the contractor would host industry briefings in the coming months for local contractors and suppliers looking for opportunities to participate in the project.

“Our contractors will open a project office in Morwell later this year – making sure we can work closely with the local community throughout construction and get Gippsland businesses involved,” Ms Shing said.