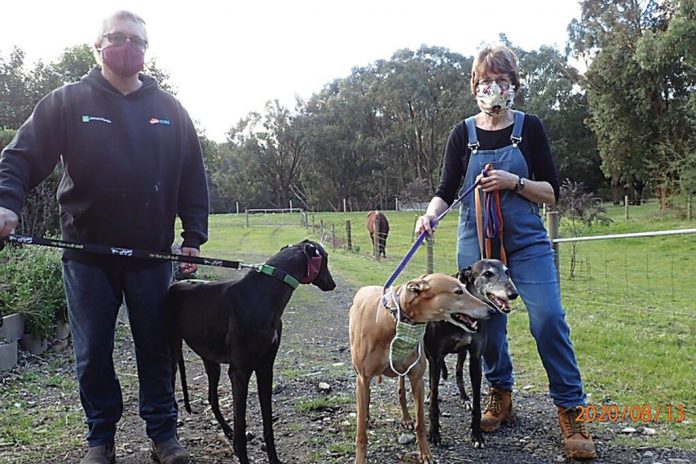 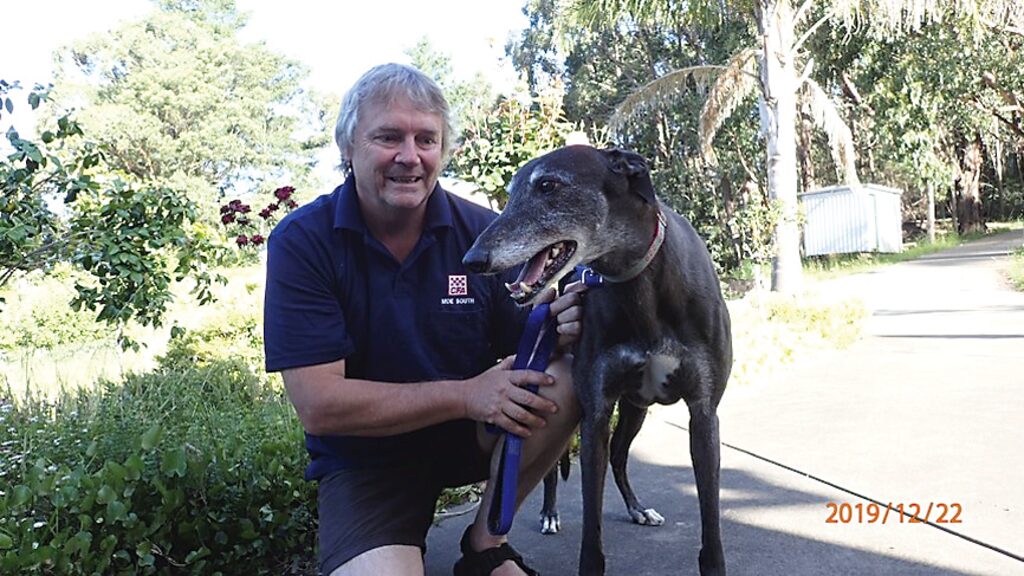 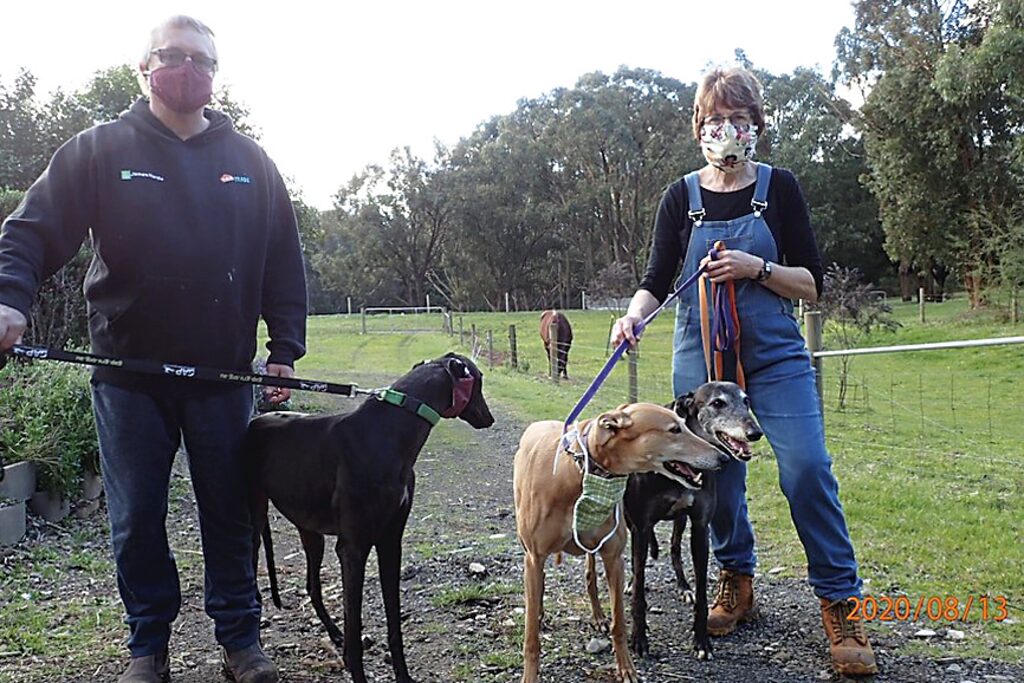 DOG owners in the Latrobe Valley are being urged to stay on high alert after a spate of deaths and hospitalisations across Gippsland recently.
Liver toxicity has been running rampant in East Gippsland, and now the disease has made its way to the Latrobe Valley.
The common link between the cases is the dogs are to have allegedly consumed meat from the Maffra Knackery, which also trades as Backmans Meats and Backmans Greyhound Supplies.
Moe South resident Sue Graham, who has tragically lost a greyhound, said it was vitally important pet owners were extra cautious to avoid the same fate.
“People have heard about this meat but they think it is in East Gippsland – and it is not, I know from personal experience it is in the Latrobe Valley,” she said.
“The dogs stop eating, that’s the first thing, it is very sudden that they stop.
“They’re listless, they can be a bit lethargic, they can have excessive thirst or they can also not drink as well.
“If your dog is doing that you really need to consult with a vet as soon as you possibility
can.
“If you have any meat from the supplier in Maffra I would stop feeding straight away and wait until you hear an outcome on the testing of it.
“It’s created havoc within the East Gippsland pet community, it has the potential to blow out far and wide because wherever they deliver to people are potentially going to be affected by this.”
Ms Graham said she had raw beef delivered from the Maffra Knackery around June 20.
She also added that a yellow tinge to the lips was a symptom of the disease.
The meat in question has been described as looking like chopped up steak.
Agriculture Victoria has advised owners who have unwell dogs that were fed fresh or frozen raw pet food bought between May 31 and July 3 to see their veterinarian immediately.
The warning comes as Agriculture Victoria is supporting a PrimeSafe investigation into a cluster of dogs affected with severe liver disease.
Victoria’s chief veterinary officer Dr Graeme Cooke said dog owners should look out for a sudden loss of appetite, lethargy and jaundice in a dog that was previously healthy.
“We advise on a precautionary basis that if your dog has consumed fresh or frozen raw pet meat and your dog is unwell, please contact your veterinarian immediately,” Dr Cooke said.
“If you have questions about what you should feed your pet, talk to your vet about nutritional requirements.”
Agriculture Victoria has been made aware of 45 cases of dogs, of which 10 have died, suffering from severe liver disease in the Bairnsdale, Traralgon and Frankston areas.
All affected dogs were young, healthy and vaccinated.
The department is aware of a further seven anecdotal cases.
Fresh and frozen raw meat sourced from Gippsland and sold between May 31 and July 3 is one common factor and potential connections are being investigated.
The meat product is distributed statewide.
Agriculture Victoria has ruled out infections, canine leptospirosis, ehrlichiosis and aflatoxins and is continuing to coordinate testing of pet food and samples obtained from affected dogs to identify the potential cause
including testing at AgriBio and relevant external
laboratories.
By last Friday, examinations of liver tissue had confirmed the clinical diagnosis of severe liver disease but had not pinpointed the cause.
Investigations are also focusing on food types, food additives, treats and other consumed items, water sources, environmental contacts, human and veterinary medicines and poisoning.
PrimeSafe continues to investigate compliance with the Meat Industry Act and the Australian Standard for the Hygienic Production of Pet Meat at licenced facilities.
Dr Cooke said Victorian veterinarians should report suspected cases to Agriculture Victoria as the more information that is gathered, the more likely an answer will be found.
“Agriculture Victoria is supporting veterinarians with advice for those who have been treating the dogs,” he said.
“Veterinarians should be particularly on the lookout if previously healthy dogs fall ill to clinically severe hepatic disease over a short period of time and without clear cause.”
There are no indications of any risk to human health or any human food safety issues to date.
Veterinarians seeking to report cases or for further advice should speak with their local Agriculture Victoria Animal Health or District Veterinary Officers or call the Customer Contact Centre on 136 186
Owners are being urged to see a veterinarian if your pet is displaying any of the symptoms mentioned as a matter of urgency.