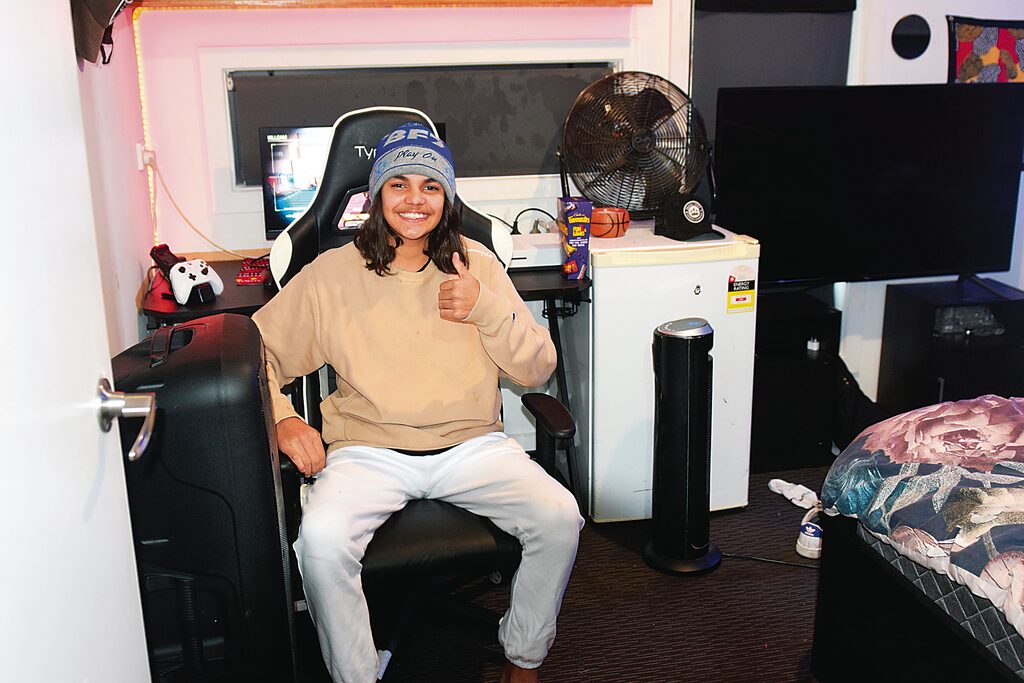 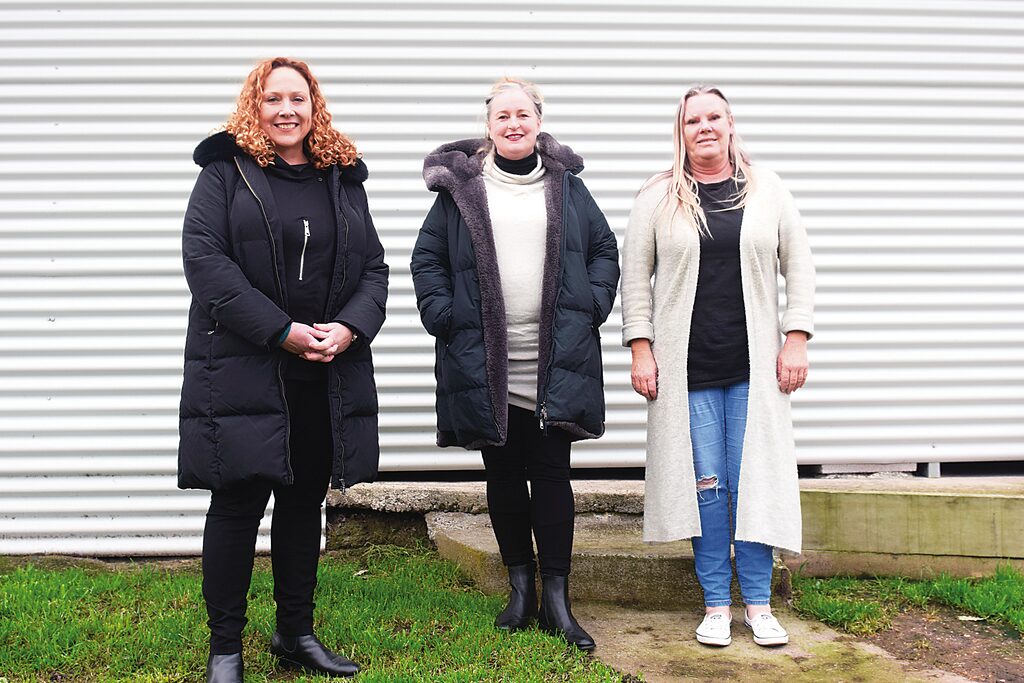 Traralgon grandmother Sue Patton found herself in a situation no carer would ever like to go through.

Due to unforeseen circumstances, she, along with partner Ian, had to take on the task of raising her five grandchildren in their small Priestly Court home – with the lack of space resulting in overcrowding and her living room being transformed into a make-shift bedroom for these growing children.

With the situation becoming increasingly dire, the family would receive a godsend in the form of youth homelessness agency Kids Under Cover, who heard about their story and came to their aid through the Studio Program.

Supporting young people aged from 12-25 at risk of homelessness or family breakdown, the organisation constructs one or two bedroom studios to put on the back of houses to ease the burden on these families, and give those at risk a comfortable place to live.

With grandchildren, Brandon, 17, and Anthony, 13, now living happily inside a two bedroom studio in the Priestly Court backyard, Ms Patton said the impact of this program had been profound on her family.

“The project has had a huge impact on us, having five kids in the lounge room was hectic, and since having two outside in the studio it has just been great – the kids can now sleep in rooms, they have heaps of privacy, they can now study, it has just been huge for us,” she said.

Ms Patton detailed the situation her family faced prior to the instalment of the unit.
“I had five of them in the lounge room and it was for about two years I had them on the floor there on blow up mattresses,” she said.

“Trying to get to sleep was a struggle, I couldn’t watch TV, and I really could not do anything in the lounge room so yeah it really was just horrible – so to have this studio here now, we are loving life.”

After being approached by Kids Under Cover about participating in the project, Ms Patton said she still did not have her hopes too high, while the kids were jumping for joy.

“To start with I sort of thought ‘oh yeah here is another one of these things I have been promised and not going to get’, but then when they came around and started mapping it out it turned to this feeling of it is really happening,” she said.

Now fully settled in the two bedroom unit, Ms Patton said the move has particularly beneficial for Brandon, who is thriving as a result of the new arrangement.

“Since he has moved into the unit his schooling has picked up, he is sleeping a lot better and he just seems more himself and is just loving life again,” she said.

“He was getting a bit within himself being stuck in the lounge room and he didn’t know where to go, sometimes I would have to give him my bedroom and I would sleep out on the couch – you see him now and he is a smiley, happy boy and being in year 11 I want him to do the best he can and having that unit has been a godsend.”

To help harness this program, the state government recently announced a $2.3 million grant to establish 72 portable studios across the state, with Consumer Affairs Minister Melissa Horne travelling to Traralgon to meet Ms Patton and her family.

“It was great to be able to come and see some of the state government’s investment in providing housing for families in need, looking through the units and seeing what they offer it shows it is a fantastic program that is really well thought through,” she said.

“Coming out here and seeing the impact of this program it just makes my job so worthwhile, it truly warms my heart to see something so simple, that was put up in just three weeks, be able to transform a family.”

Despite this investment, Kids Under Cover chief executive officer Jo Swift said more support is needed after COVID ravaged the organisation over the past 18-months.

“We felt the immediate impact of COVID on families that were essentially locked down in overcrowded situations, like Sue and Ian, families were coming to us at a rate where we simply could not cope with the demand – so we had to close accepting any studio applications,” she said.

“As a result we have since received over 850 enquiries and none of those will go answered, we simply cannot fund it.”

She said it is important that assistance for youth homelessness is something that continues to be addressed.

“I think it is time we stop the rhetoric around early intervention and prevention, it is time to put money where it counts and the sooner we can intervene with young people at real risk who the family here were, the sooner we can support Ian and Sue’s around Victoria, the sooner kids can remain with loving families,” she said.

“To think that there is more than 850 tonight who aren’t going to be offered our service as a result of a funding shortfall isn’t good enough.”