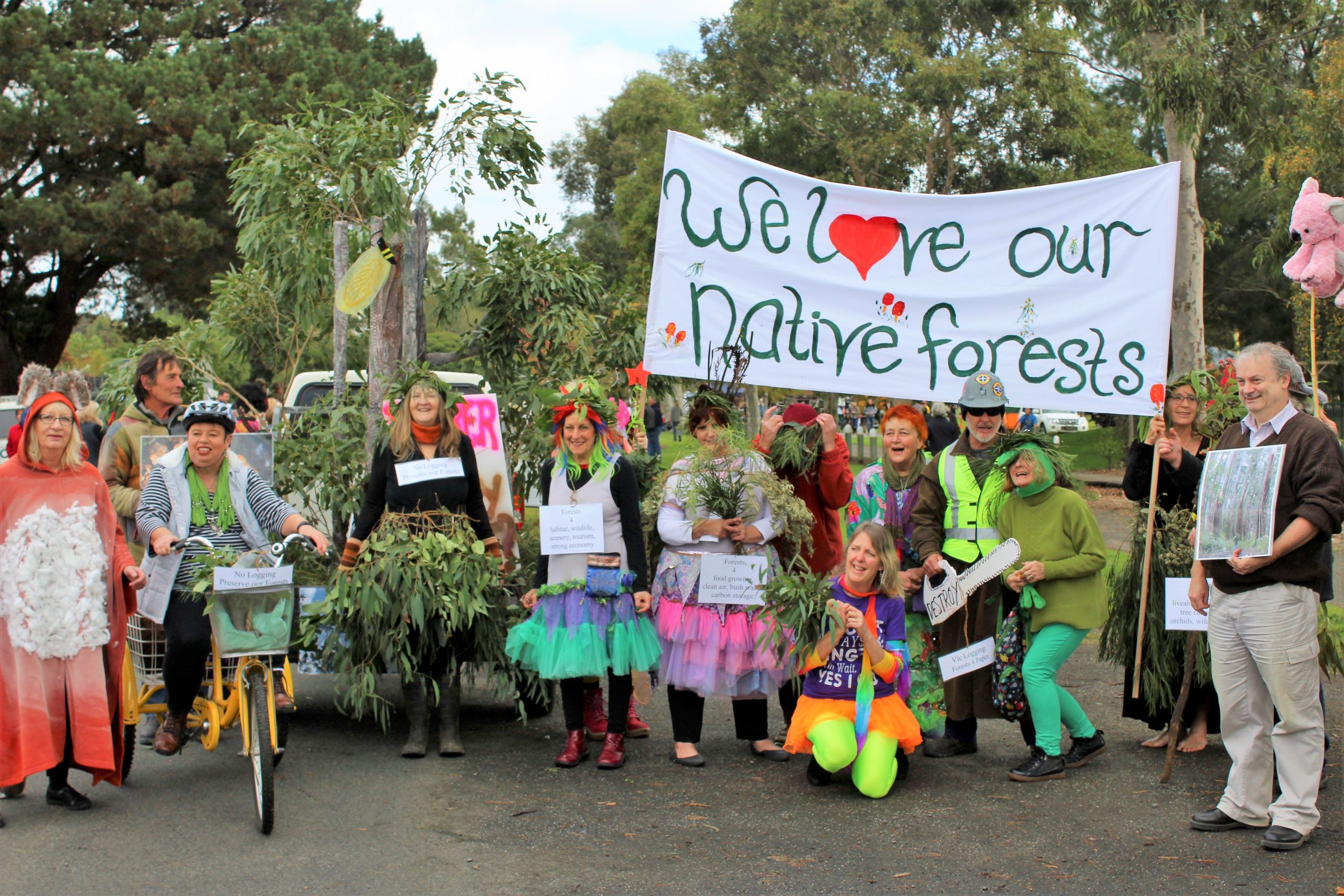 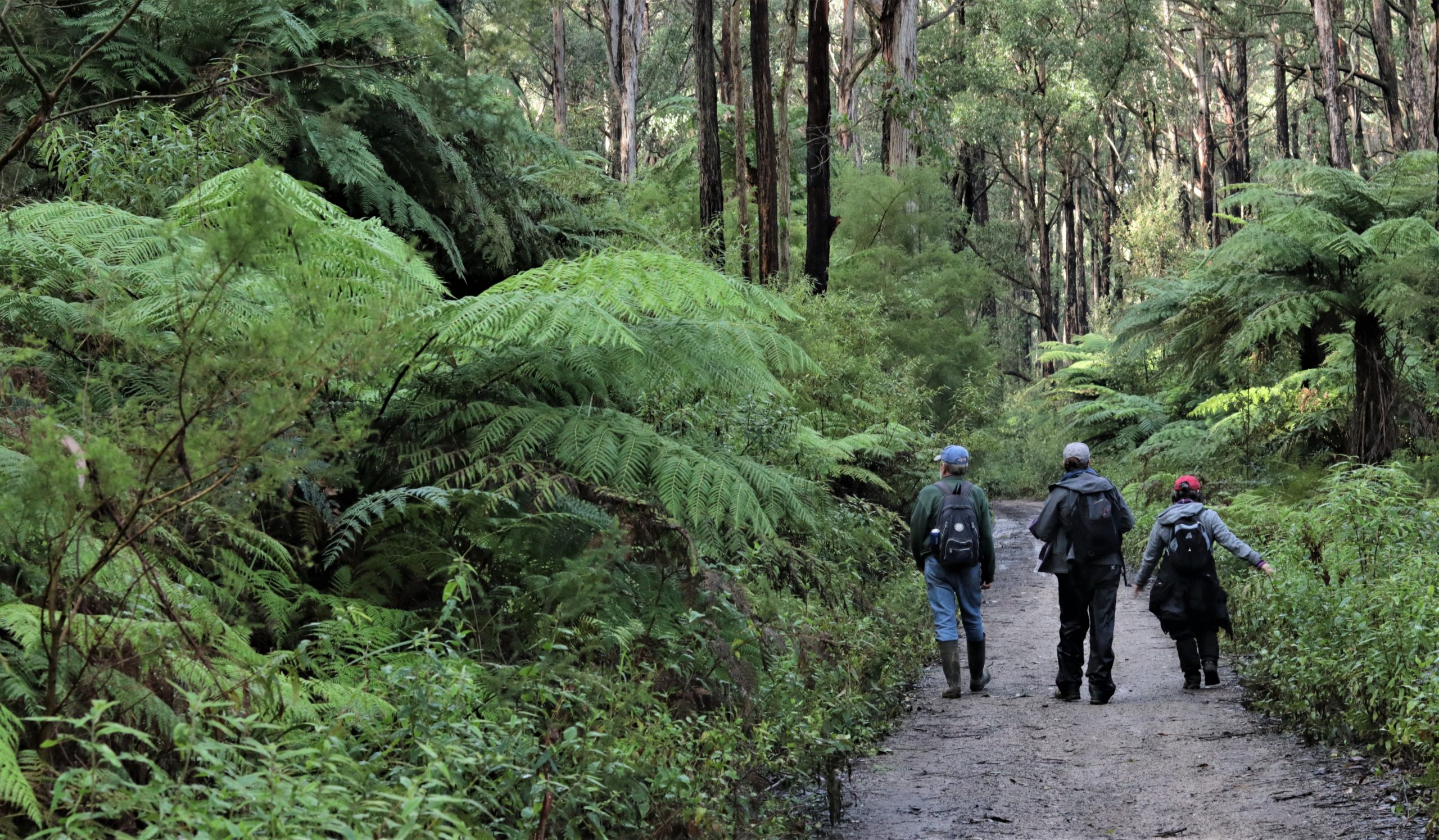 The report calls for Mirboo North’s Immediate Protection Areas (IPAs) to be turned into a Nature Conservation Reserve and will be presented to the state government.

In the report, the group requests Mirboo North’s IPA forests be “urgently elevated to higher
protection under law”.

The research was conducted by the PoF group from 2017 to 2020, and contains detailed
information about the fauna and flora present in the area, collected primarily by volunteers.

The community has been greatly involved in activism surrounding environmental preservation, and since 2017 has participated in several surveys which examined their collective investment in the issue.

Preserve Our Forests Mirboo North chair Marg Thomas said they were “thrilled” to release the report.

Ms Thomas described the report as a “unique document containing a wealth of information and wonderful images of the Mirboo North forest – all of which will be a substantial reference source for generations to come.”

She highlighted the impact of area on local tourism, and explained that the Mirboo North
community have always been invested in issues surrounding forest preservation.

Climate change is also an issue, and Ms Thomas explained that forests play a significant role in carbon.

According to Climate Council, forest store large amounts of carbon, however “when these trees are cleared or burnt”, carbon is released back into the atmosphere.

Ms Thomas said “local volunteers were also able to effectively demonstrate the forest’s value to the wellbeing and economic security of the district”.

As part of the investigation into the area’s socio-economic values, the group examined
the impact turning the forest into a Nature Conservation Reserve would have on the local
tourism industry.

The report outlines the importance of the tourism industry: “In 2016/17 tourism brought an estimated $19.1 million in total to the Mirboo North Township and local area, with $12.2 million going directly to the town and $6.9 million indirectly to the local area”.

It was concluded by the group that the area is “a rich local asset which is vital to Mirboo North’s tourism industry and local economy, as well as to the growing regional tourism industry”.

The group hopes the report will lead to the Mirboo North Community being about live without the “threat of logging damaging this much loved
community asset”.