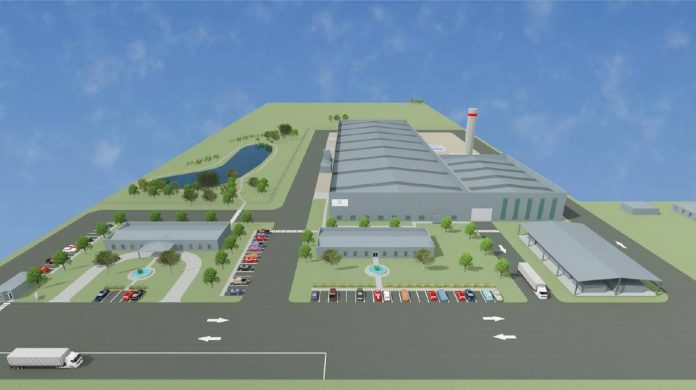 A Parliamentary Inquiry has recommended that an independent Environmental Effects Statement (EES) be conducted into the proposed used lead acid battery recycling plant in Hazelwood North.
The Inquiry into the Health Impacts of Air Pollution looked at air quality in Victoria,
including examining community concerns around the proposed battery plant on Tramway Road.
The Inquiry dived into key pollutants in the Valley, including that from coal-fired power stations and the establishment of the Latrobe Health Innovation Zone.
Community group ALiVe welcomed the Inquiry’s recommendation for an EES after it ran a rigorous campaign in opposition to the plant.
ALiVe stated in its Inquiry submission there was a “prevailing myth within government that heavy industry investment was the best way to address socioeconomic problems in the Latrobe Valley”.
ALiVe secretary Maggie Jones said an EES was an “essential step” to scrutinise hazardous and potentially dangerous projects, and would instil the community’s trust in the government.
Ms Jones said now was the “perfect time to put the project on hold” with the applicant Chunxing yet to gain further approvals to start constructing the plant.
“A number of important checks and balances were bypassed in the approval of Chunxing Corporations ULAB,” Ms Jones said.
It comes after the Victorian Planning Minister Richard Wynne had approved the project after overturning Latrobe City Council’s decision to reject the planning g application.
However, the Environment Protection Authority had granted a Works Approval for the application, which will require Chunxing to comply with strict operating conditions.
Mr Wynne granted planning approval based on expert advice, stating that the EPA approvals would be sufficient to ensure appropriate safeguards would be in place for the project.
The Nationals Member for Eastern Victoria Melina Bath who was an Inquiry committee member called on the state government to commit to an EES.
Ms Bath had previously sponsored a parliamentary petition asking the government to withdraw its approval, which had attracted 3000 signatures.
“Locals remain legitimately concerned about the environmental and health reporting of Chunxing Corporation,” Ms Bath said.
“The single biggest issue for residents is the potential for lead toxicity and Chunxing Corporation’s self-assessment did nothing to alleviate community concern.”
The Express contacted Chunxing for comment.