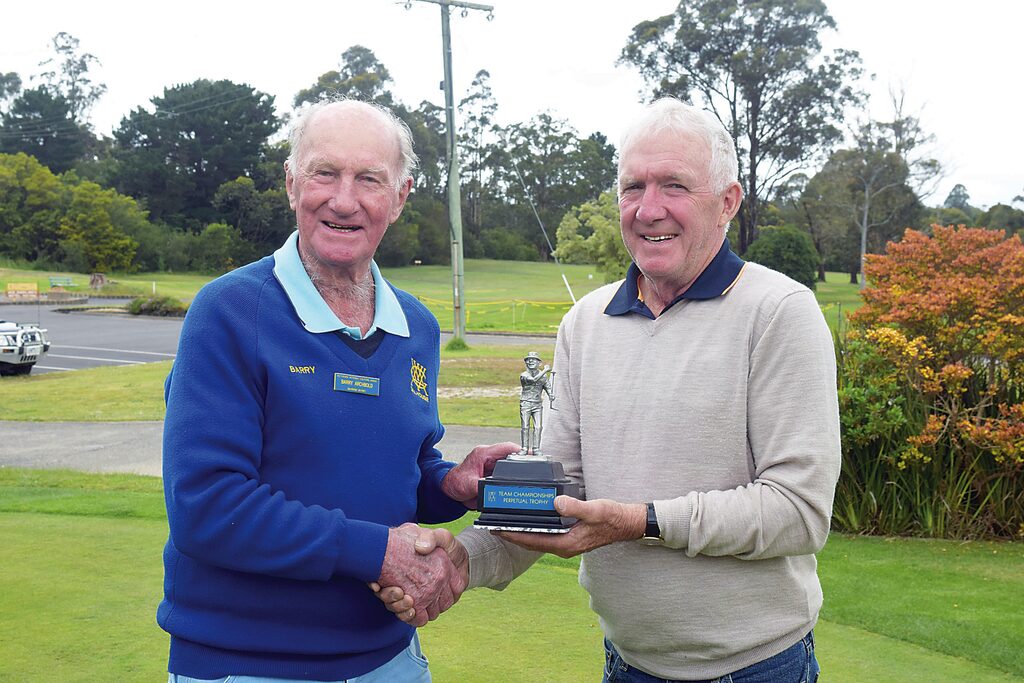 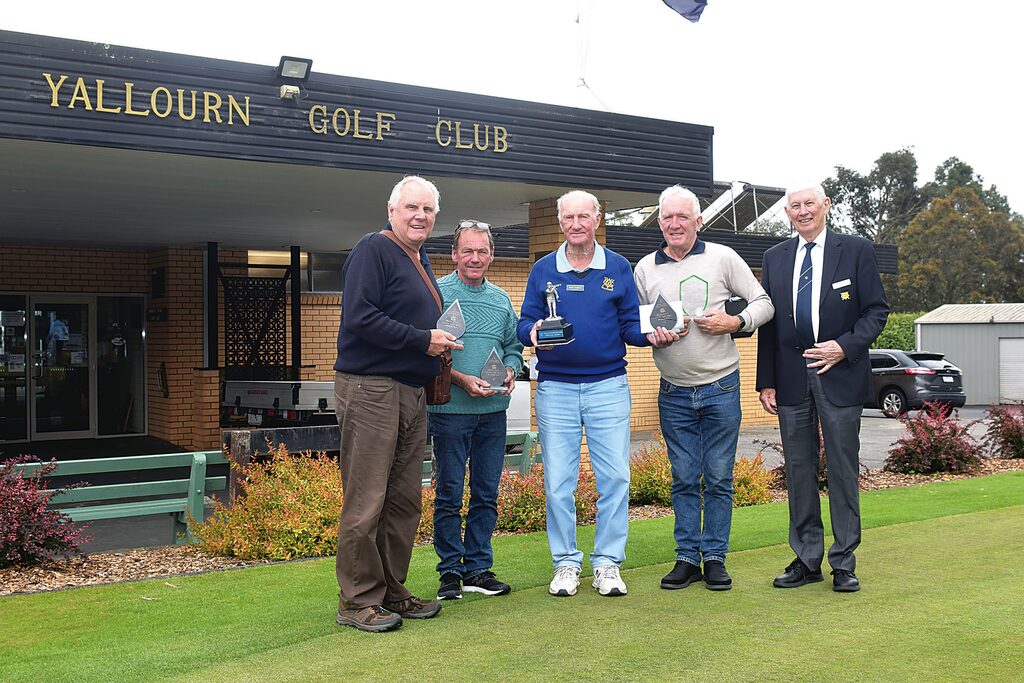 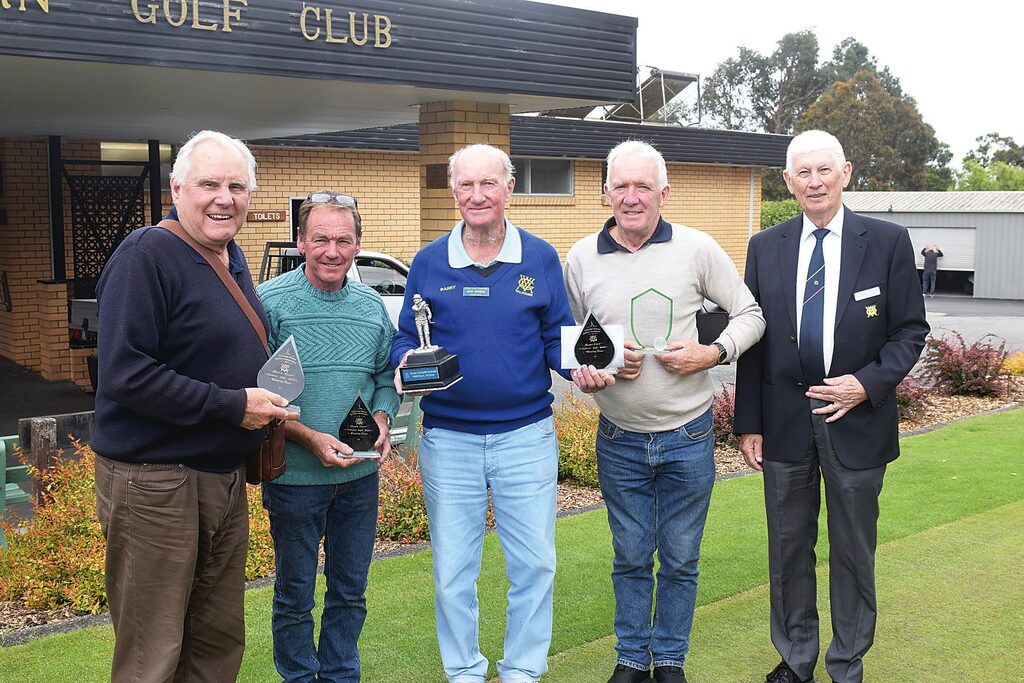 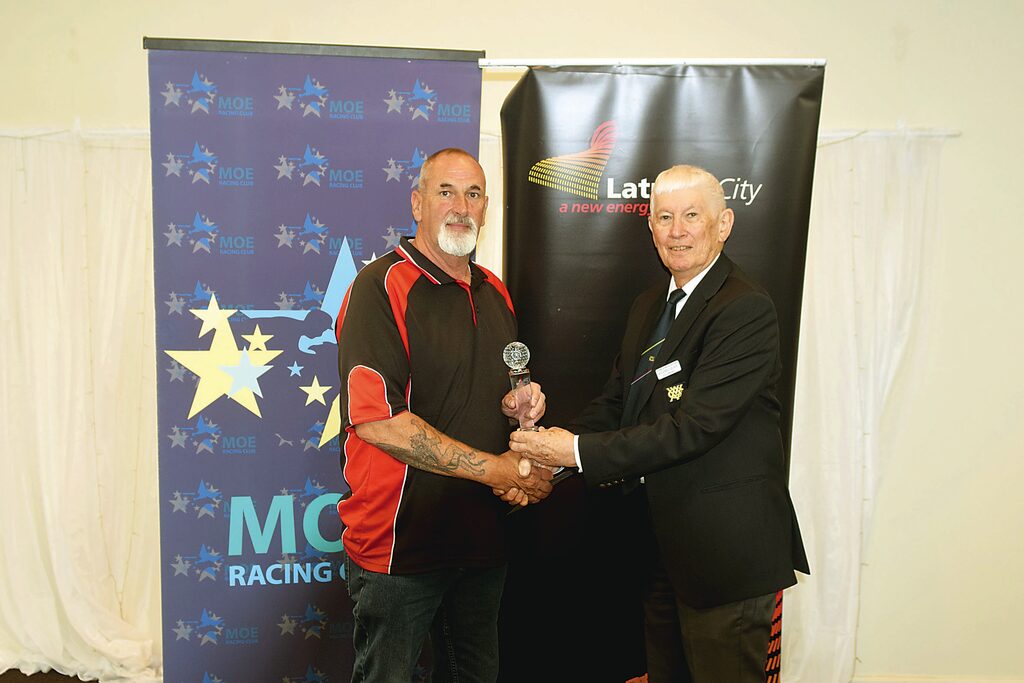 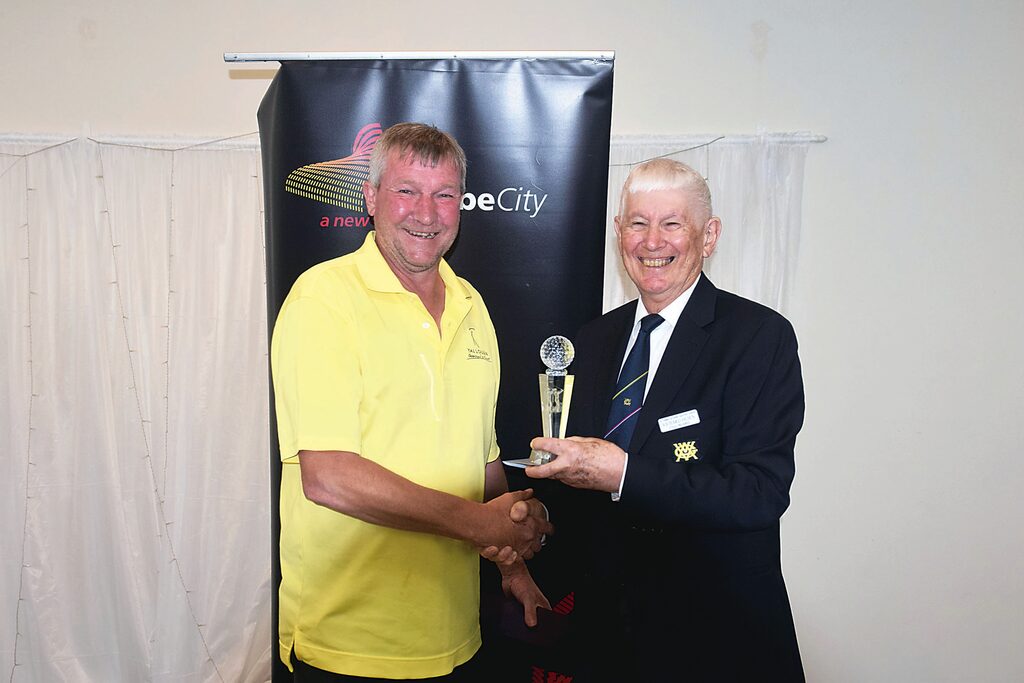 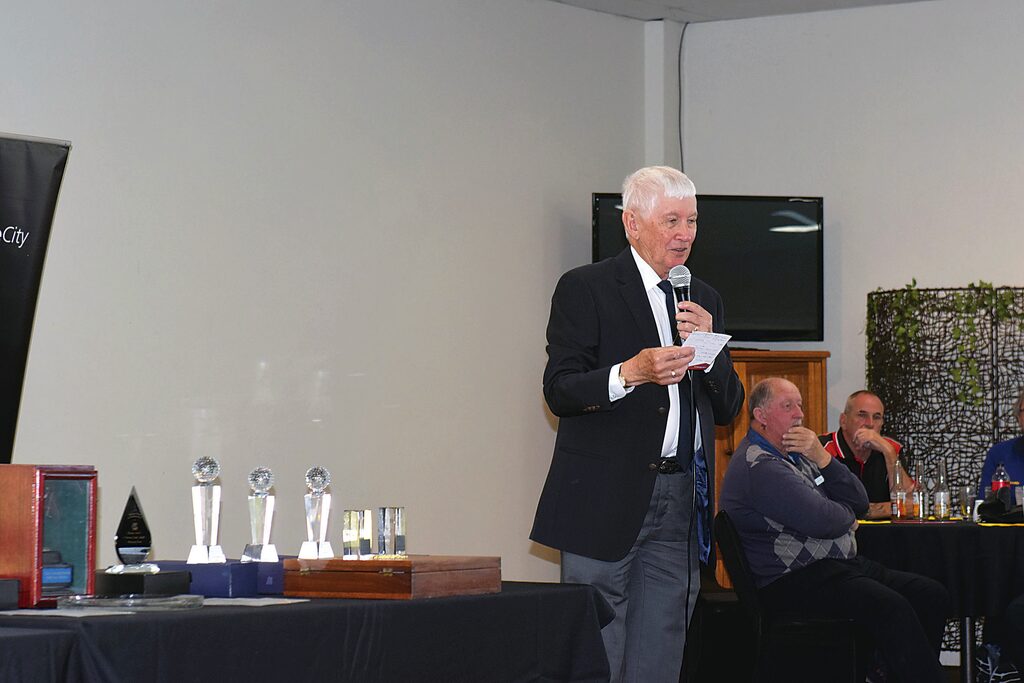 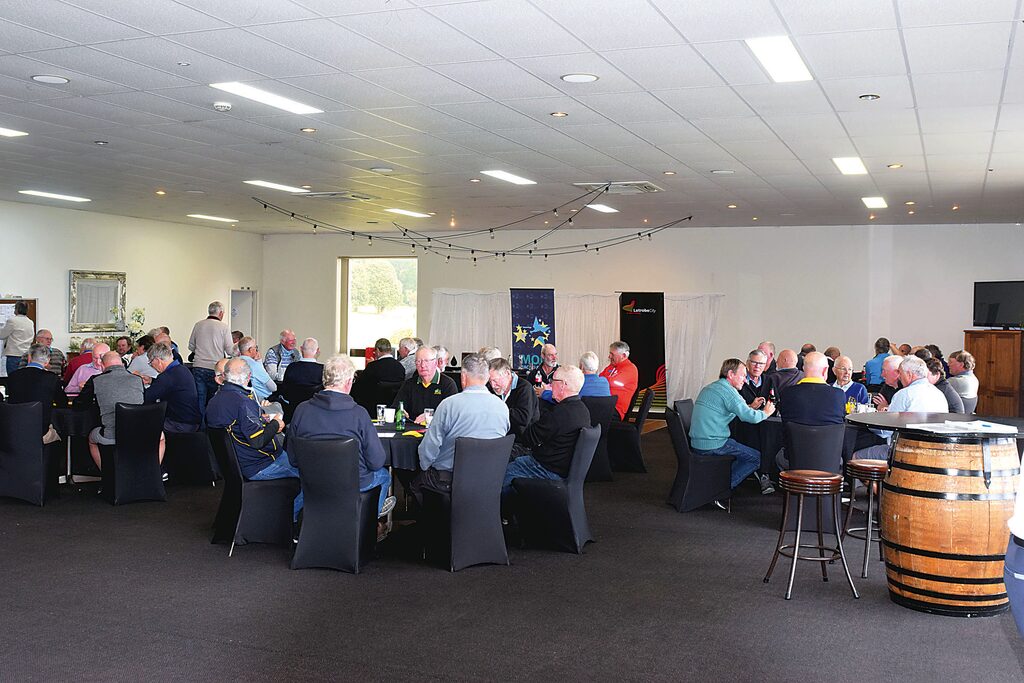 GOLF
By LIAM DURKIN
CLOSE to 100 players from across the state converged on Yallourn Golf Club recently for a Victorian Veteran Golfers Association tournament.
Despite strong winds and chilling breezes which plagued the region in the days leading up to the event, the tournament was able to proceed, with the Yallourn course receiving widespread acclaim for the way in which it held up battling the elements.
Competition over two days eventually saw Dalhousie, a team from the Seymour region in the Goulburn Valley, be crowned overall winners.
Although the location of Dalhousie might have suggested otherwise, there was a Gippsland connection, as team captain Barry Archbold went to school in Yallourn.
Archbold was equal in his praise of his teammates as he was for Yallourn Golf Club.
“I’d like to congratulate the Yallourn Golf Club on the standard of the course,” he said.
“It is a very picturesque course in excellent condition, we really enjoyed the game.”
Local winners throughout the tournament were Yallourn Golf Club members Terry Best who won the individual 36 hole and Gerry Ypelaan who was the Tuesday stableford winner.
Ever one to put the club first, Ypelaan had to momentarily vacate his posting as barman to accept his trophy.
Gippsland hospitality was on full display after the event, as all congregated in the club house to partake in a meal and some light refreshments.
Yallourn Golf Club president Alan Bishop said it was a privilege to be chosen to host such a tournament.
“It is a big feather in the cap for the club to have Victorian championships, it’s taken about two years of red tape to get across the line,” he said.
“We had players from all over the state, I played with guys from Horsham, I’ve spoken to guys from Geelong and Bendigo.
“It was very successful, with the wet weather it was a struggle but everyone was in great spirits.”
As Bishop explained, if ever there was a sport that proved age was not a barrier, it was golf.
“The veterans are still very competitive,” he said.
“Some guys are off six, eight, 10 handicap which is very good for over 60-65.”
The Victorian Veteran Golfers Association holds four events during the year, with players needing to be 55 years or older and a playing member of a golf club in Victoria to be able to participate.
Veteran players will often travel together for events, bringing a great deal of business for hospitality and accommodation providers.
Elsewhere, work is ongoing at Yallourn Golf Club to build three new holes on the front nine.
All going well, these should be operational by May 2022.