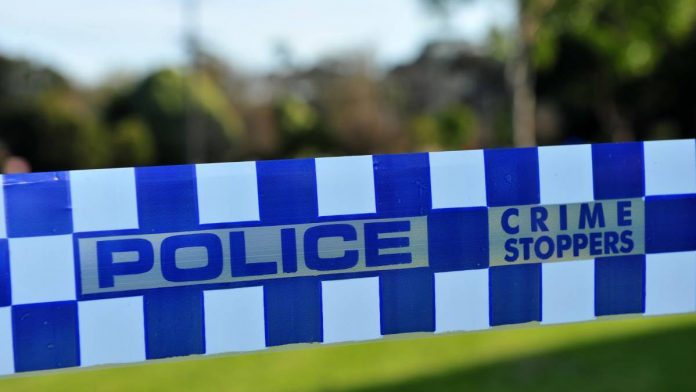 VICTORIA Police’s Major Collision Investigation Unit are investigating a single vehicle crash just off Golf Links Road in Yallourn that they believe to have occurred sometime on Friday, November 26.

Police were alerted by a report that a vehicle was upside down at about 2pm on Sunday, November 28.

When police arrived, the blue Mazda3 was sitting on its roof in a paddock.

While the exact circumstances of the incident are unknown, Police believe that the car was traveling down Golf Links Road, before allegedly missing the intersection, going over an embankment, traveling 80 metres into a paddock and rolling multiple times.

Two women were located at the site of the crash, aged 43 and 45. Both women were from Moe.

One woman was found inside the upside down car on the roof, and the other was located approximately 20 metres from the vehicle.

It is currently unclear how the second woman came to be outside the car.

Moe SES attended the scene, where their primary role was to help extract the woman trapped inside the severely crushed car.

Both women had serious injuries, and were airlifted to Melbourne to receive treatment.

Police reported one woman received compound fractures to her ankles.

The incident is still under investigation.