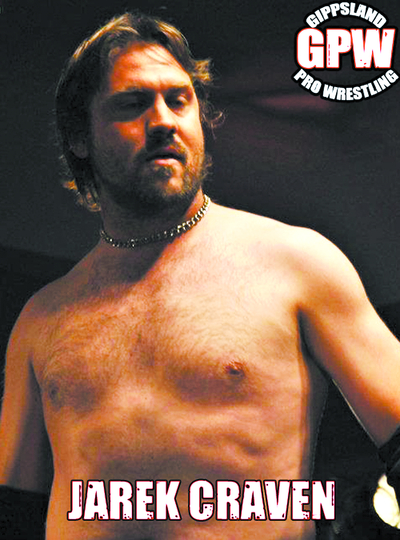 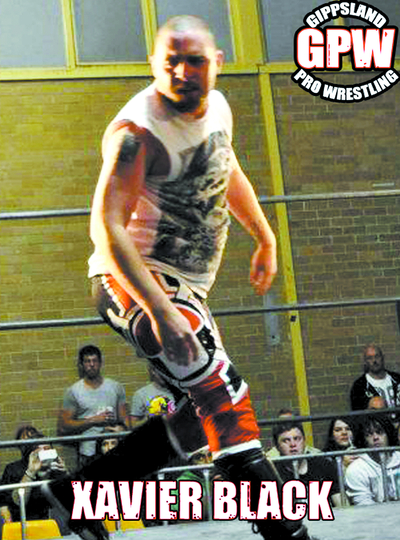 THE grudge match between Jarek Craven and Xavier Black will come to a head this Saturday at Stadium 34, Moe, according to Gippsland Pro Wrestling organiser Joel Bateman.

“This battle has been a month in the making, and all their issues will be confronted,” Bateman said.

“Craven trained with Black for a while and now Black feels he’s been disrespected, so it’s going to get heavy.”

On Saturday, Gippsland Pro Wrestling will host its sixth show and its first outside the Moe Hotel.

With GPW’s growing popularity, Bateman said they needed a bigger venue for this event but wanted to “keep it in Moe”.

“We’ve got a new set of ring posts, which will make the ring about waist height,” Bateman said.

“Seating will be on the floor around the ring and with the added height (of the ring), there won’t be a bad seat in the house.”

The match will also be filmed for Channel 31’s wrestling program ‘The Gorilla Position’ to be aired later this year.

Organiser Joel Bateman said everyone involved with GPW was excited about the “feedback and interest” from the community.

“This is our sixth (show) in less than six months,” Bateman said.

“It’s coming along a lot faster than we thought.

“Next month we’ve got matches in Moe and Wonthaggi, and in August we’re going to Bairnsdale as well.”

The match will be held on Saturday at Stadium 34, Moe, beginning at 8pm; spectators of all ages are welcome.