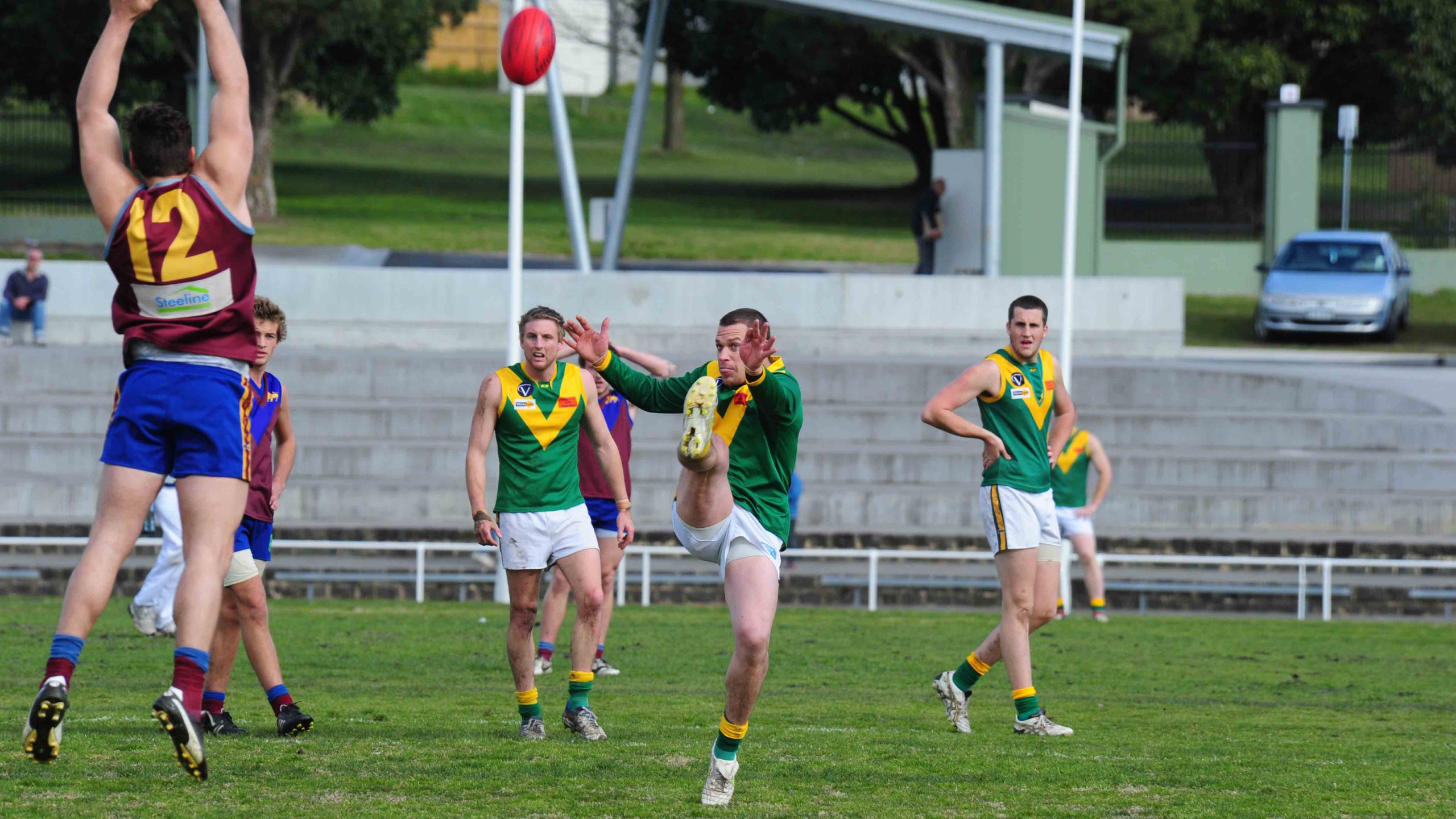 Leongatha is hoping all its season’s troubles are behind it as it battles Maffra at Moe on Saturday for a place in this year’s Gippsland League grand final.

Last time they met was in the qualifying final a fortnight ago when the Eagles won comfortably by 88 points, which included a 10-goal last quarter.

Prior to that game the Parrots were held goalless by Sale in the final home and away game of the season.

On Sunday they came out with a completely different attitude and this time held Traralgon goalless for the first quarter and was too good overall.

It was the form the Parrots were showing earlier in the season when they strung eight consecutive wins together before going down to Sale.

Stuart Kilsby will miss this week and next after being given a three-week suspension by the tribunal.

Colin Sanbrook was used sparingly but when he came onto the ground he made his presence felt.

Maffra has had a wonderful record in all final matches in the past decade and any side that takes the Eagles lightly ends up with egg on their face.

The Eagles still have plenty of talent but they also have a few aging stars including brothers Hayden and Adrian Burgiel, Sam Bristow, Winston Gieschen and Ben Batalha.

They do have their share of young talent in Jack Tatterson and the promising Alex Carr who should be picked up by Gippsland Power next year.

The duel between David Gourdis and Bedggood should be a good one if Gourdis plays at centre half-back.

Previously he has played at full-back but last week was a dasher.

Rhett McLennan will probably mark Adrian Burgiel and someone needs to pick up Tatterson who kicked 12 goals against Traralgon last year.

While Maffra has dangerous forwards, Leongatha does have Dwayne Holt, who is in excellent form, and Jake Best.

This match should be close all day but Leongatha should have too many guns for the Eagles.

Morwell’s reserves keeps the Latrobe Valley hopes of making it to a grand final alive when it takes on Leongatha.

The Tigers have a blend of youth and experience and will be keen to win their first premiership since 1973, but they have to beat the Parrots first