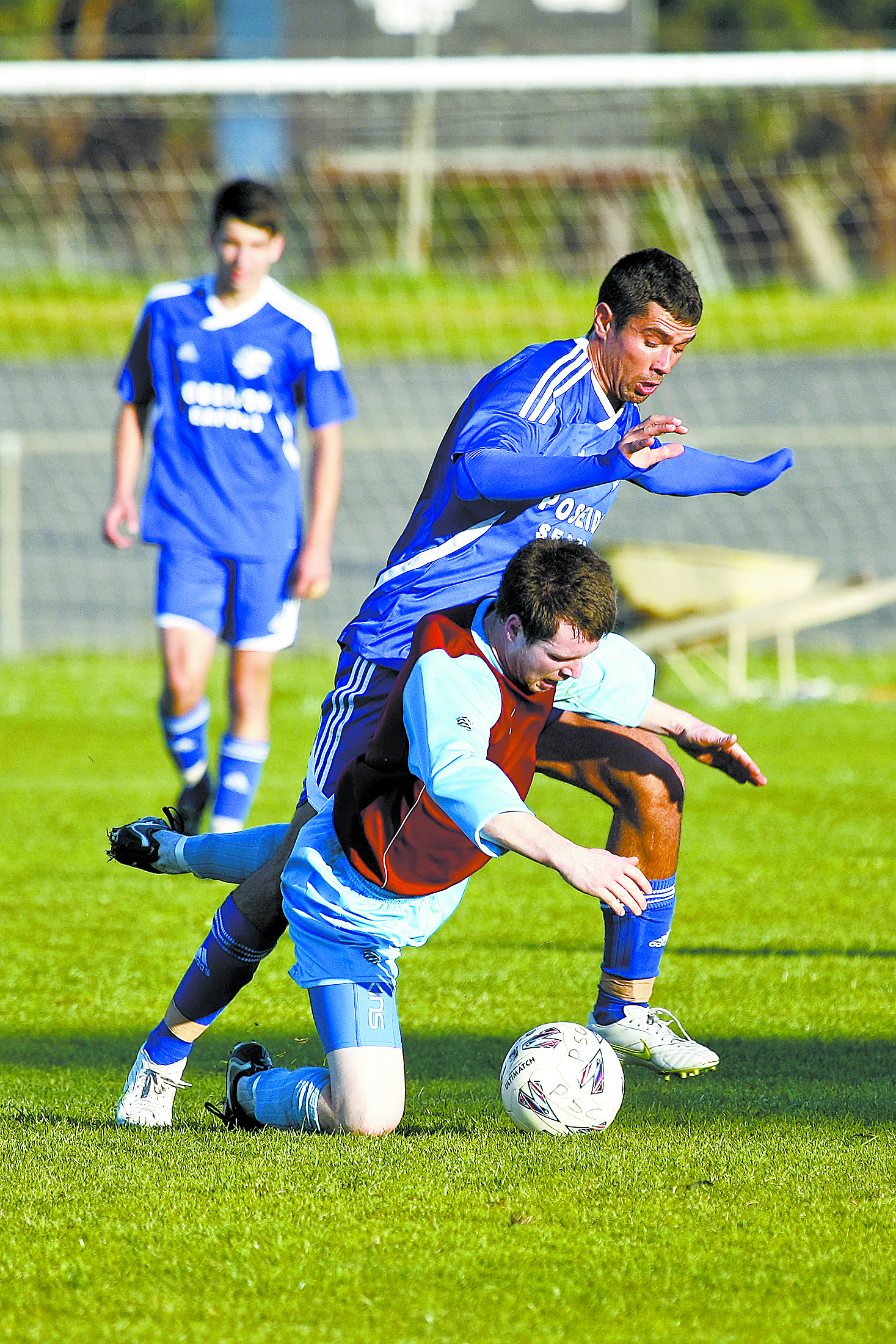 RESTRUCTURES to the Victorian Premier League and state league soccer competitions will have little impact on Morwell Pegasus, but the club is concerned about the possibility of extra fixtures.

Football Federation Victoria announced a structural overhaul to the 2013 men’s competitions, which will see metropolitan and provisional leagues assimilated into the state league structure.

The competitions will now be split into state league four and state league five (north, south, east and west), with teams in these divisions becoming part of the promotion and relegation system.

State leagues one through three will be structurally unaffected, with the exception of an extra fixture between premiership winning teams of each region to decide an overall state league champion.

The FFV introduced the new fixture with the approval of a majority of clubs, but Pegasus president Tom Thompson said he was wary of another match on the calendar in addition to the workload placed on players this season in the Regional Challenge Cup.

“It ended up that the final (of the Regional Cup) was played on the Sunday three games from the end of the season (when we were) fighting for promotion… that was a little bit disappointing,” Thompson said.

“I can understand them wanting to (crown) a state league champion but it’s just an extra game and it extends the season further.

“I think the season is long enough…(if you’re involved in the other competitions and fixtures) it becomes never ending; the enjoyment starts to wear off (and) it’s a lot of work at club level and grassroots.”

FFV claimed the extra fixture was a positive in that it provided a platform for “more playoff football”.

For full details about the restructure visit footballfedvic.com.au