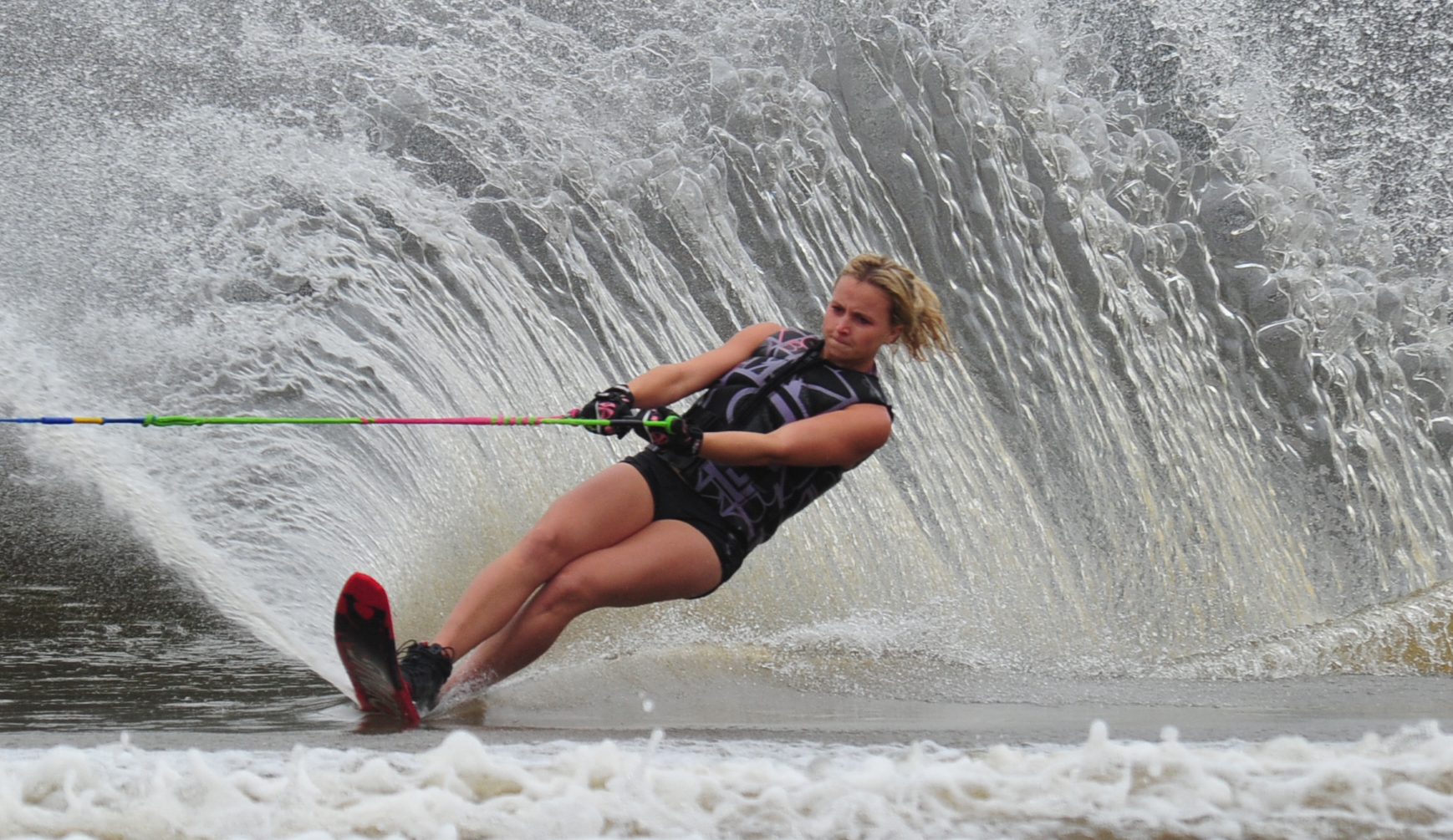 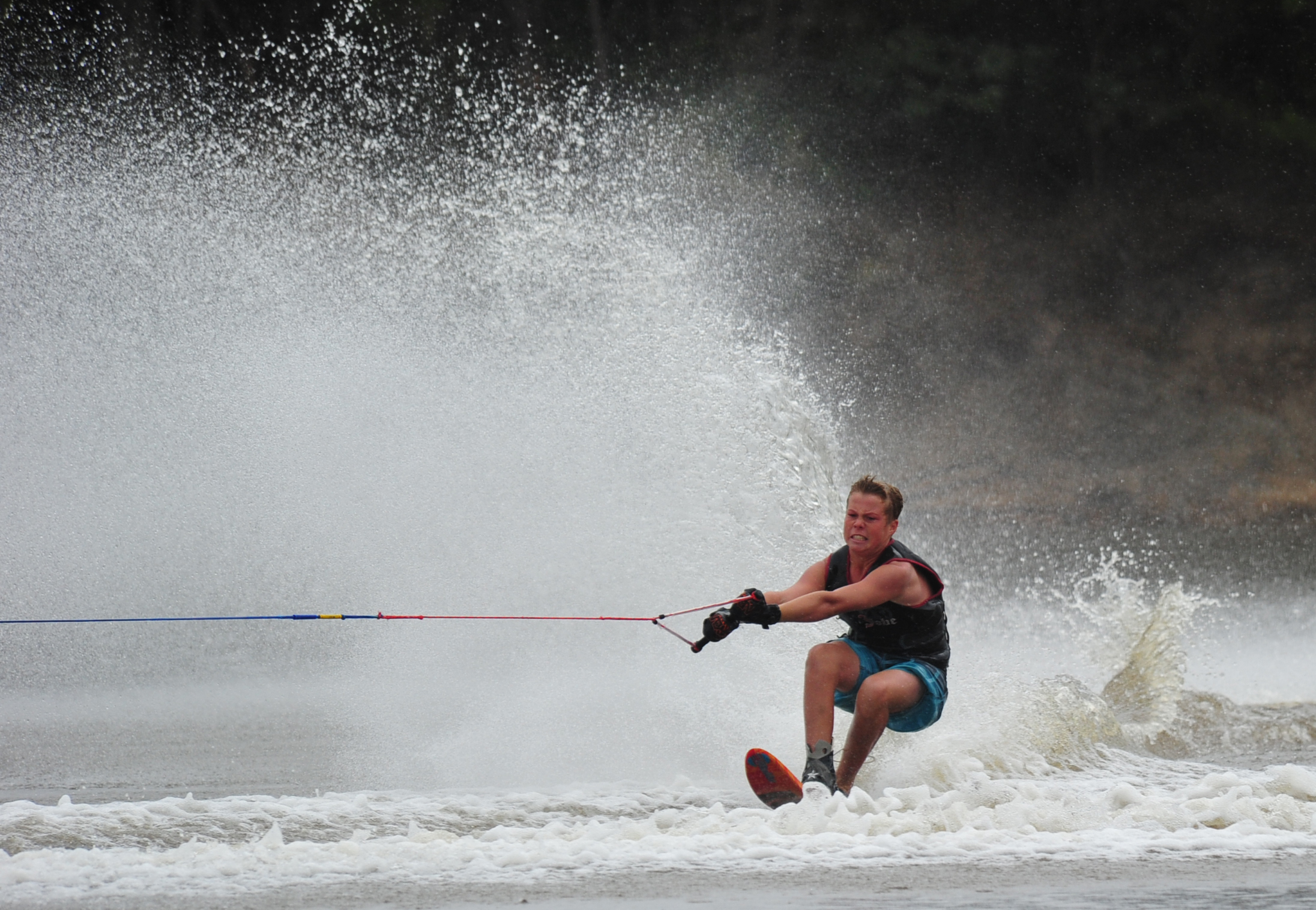 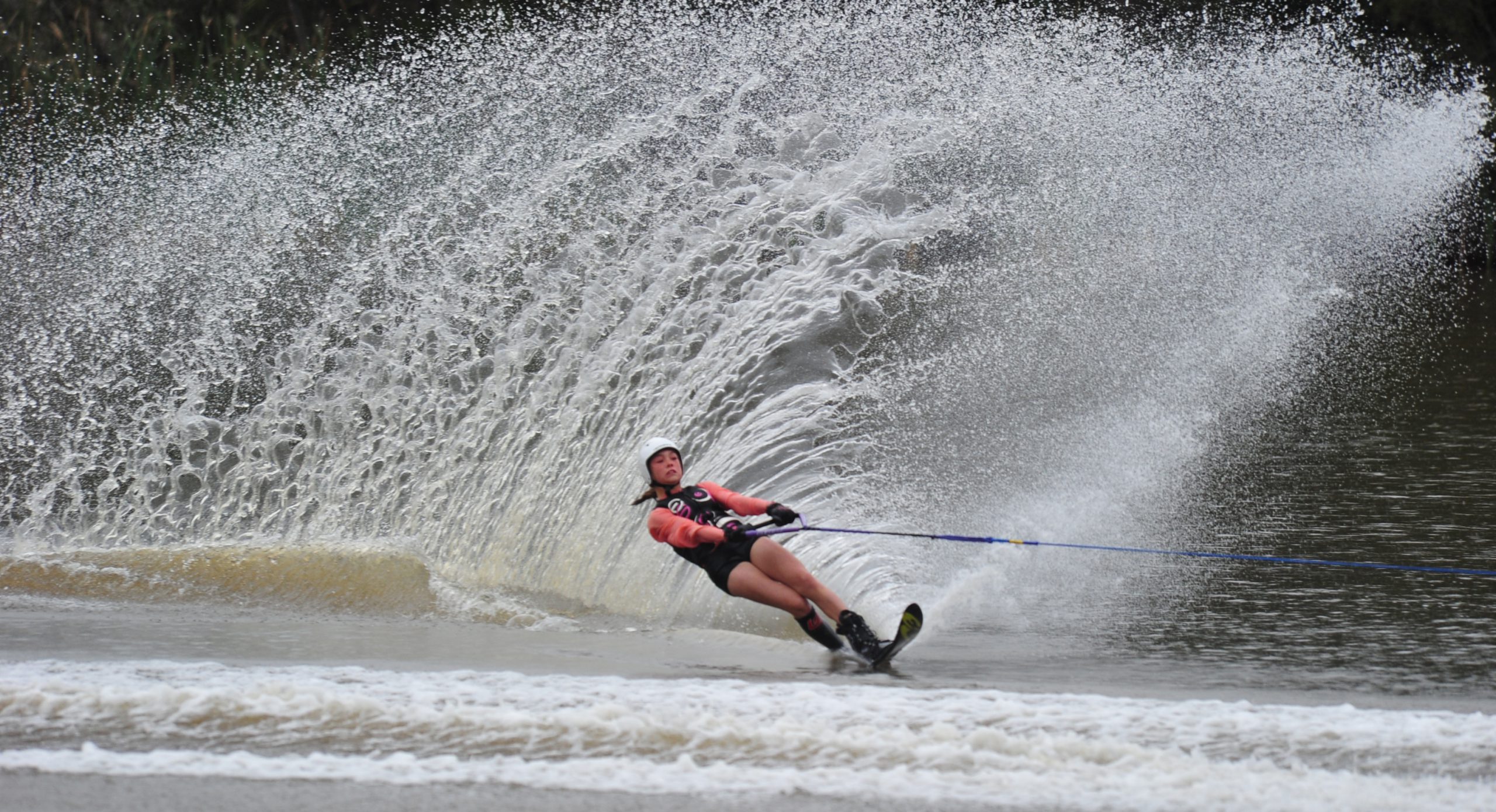 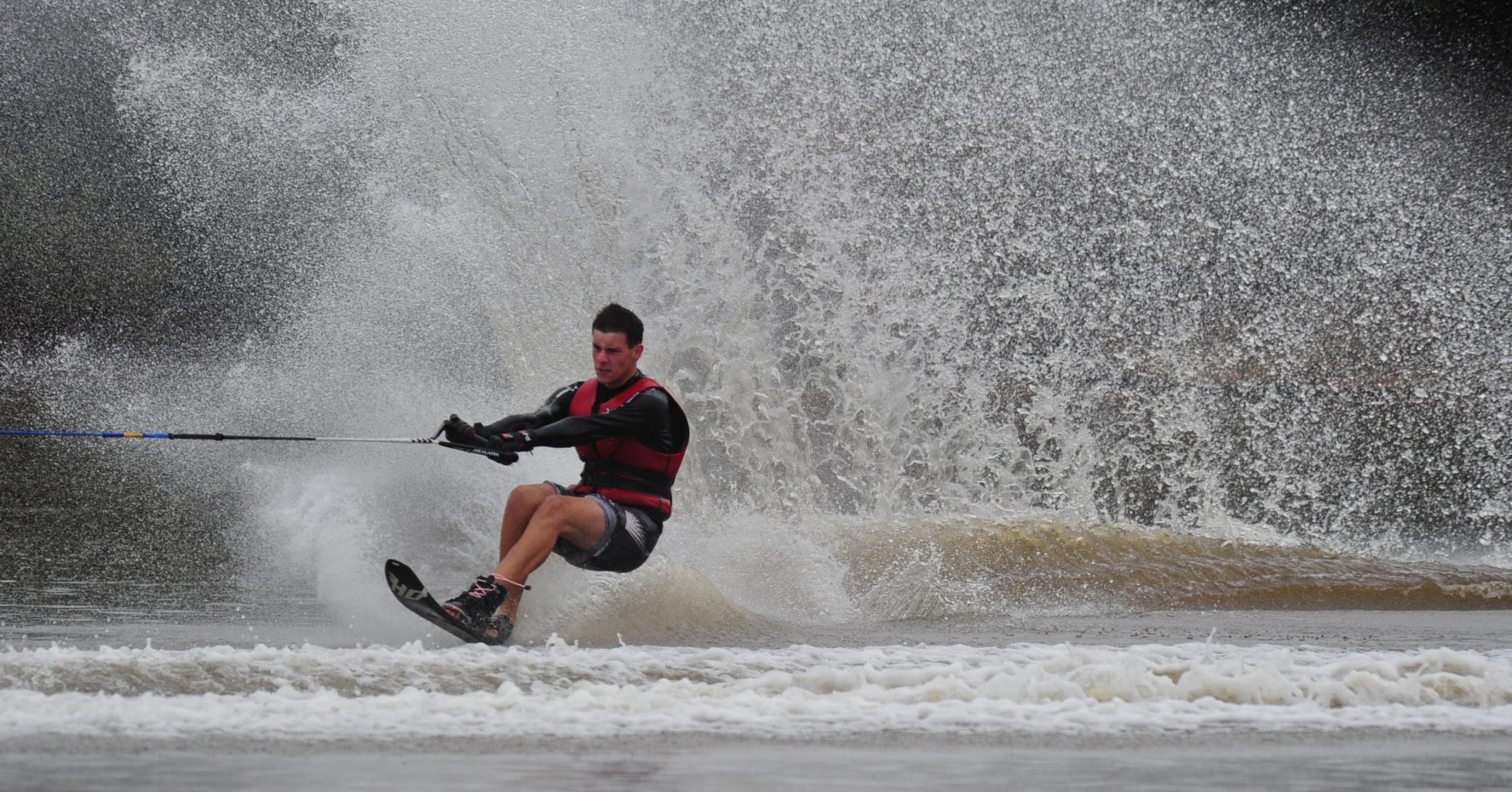 VICTORIA’S finest water ski warriors took to the Halls Bay battlefield at Lake Narracan over the weekend to contest the 2013 Victorian Championships.

A mammoth field of 47 skiers competed in age divisions ranging from under 10 to over 65 and set the lake alight with several world class results achieved.

Bailey Christie slayed the slalom course in the under 10 boys, equalling a national record in tumultuous conditions.

With selection for the national championships at stake, Nick Adams soared like a sea eagle in the men’s open division jumps with two at 10.75 metres.

His result would have landed him in the middle of the pack at Moomba against the best skiers in the world.

After months of warm weather, mother nature threw a curve ball over the weekend as temperatures dropped and wind and

rain brought events to an early close on Sunday.

Latrobe Valley Water Ski Club president Ray Smith said that weather aside, the event went off without a hitch, with the lake buzzing from 8am Saturday morning.

“We supplied a site that ran like a Swiss watch,” he said.

“If we had some decent weather you could have called it the perfect event.”

LVWSC teamed up with the Victorian Water Ski Tournament division over the weekend to host the event.

Smith expressed thanks to the ongoing support and assistance from the Latrobe City Council for making the weekend possible.