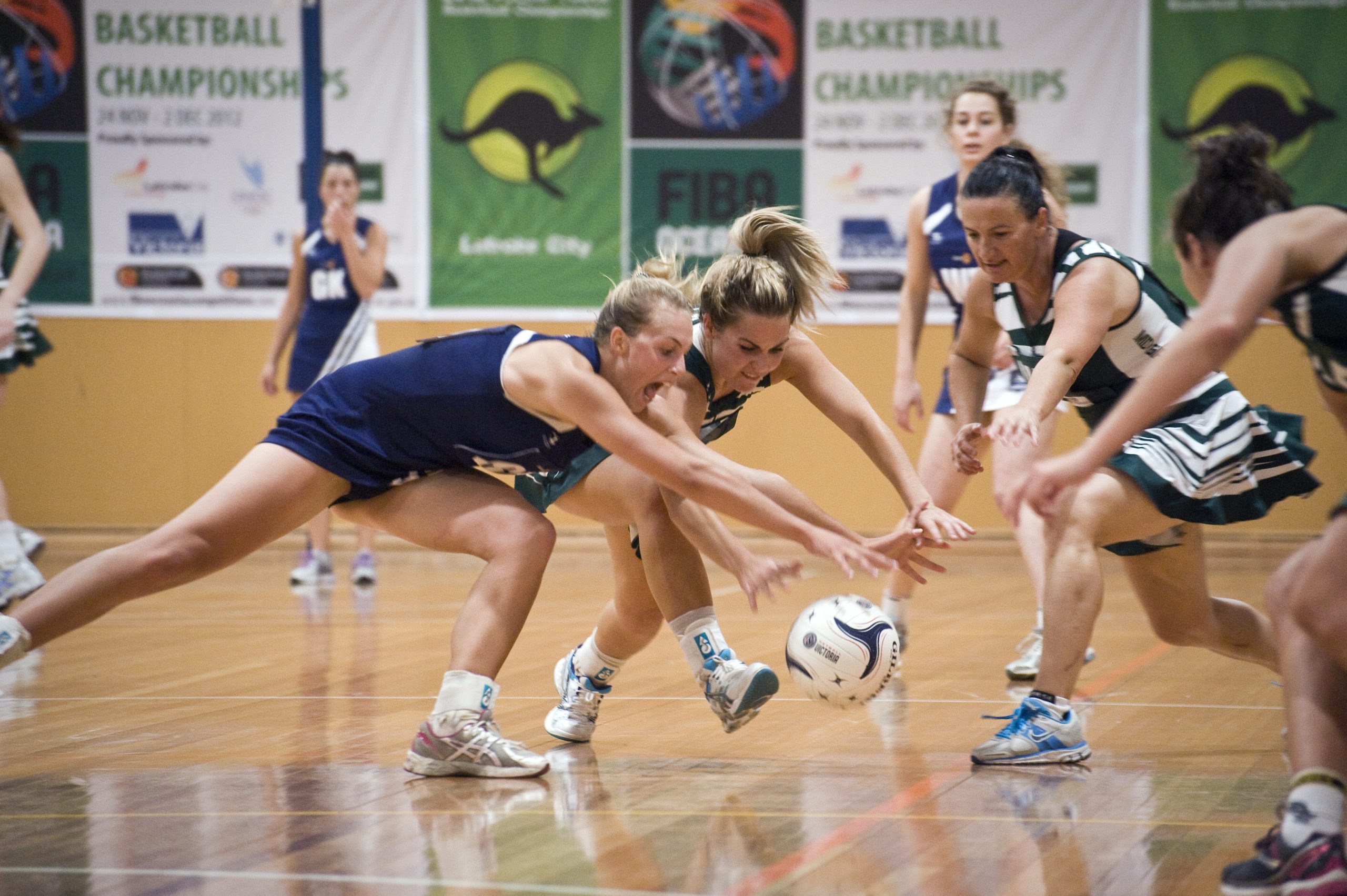 All eyes were on the critical goal circle matchups, but both sides started nervously and consistently missed the hoop in the early stages.

The first quarter had Alberton put up 23 shots for a 14 goal result compared to Mid Gippsland’s seven goals from 10 shots.

Alberton took advantage of the lack of creativity Mid Gippsland was offering in its goal circle, reading the run of play with ease to thwart several attacking raids.

A personnel change for Mid Gippsland on the attacking end breathed new life into Green’s shooting, and while they outscored Alberton for the first time in the match it was too little too late.

The 17 and under Alberton side made it two from two on the night with a 52-32 win over Sale.

The All Star teams for both divisions were announced and presented few surprises.