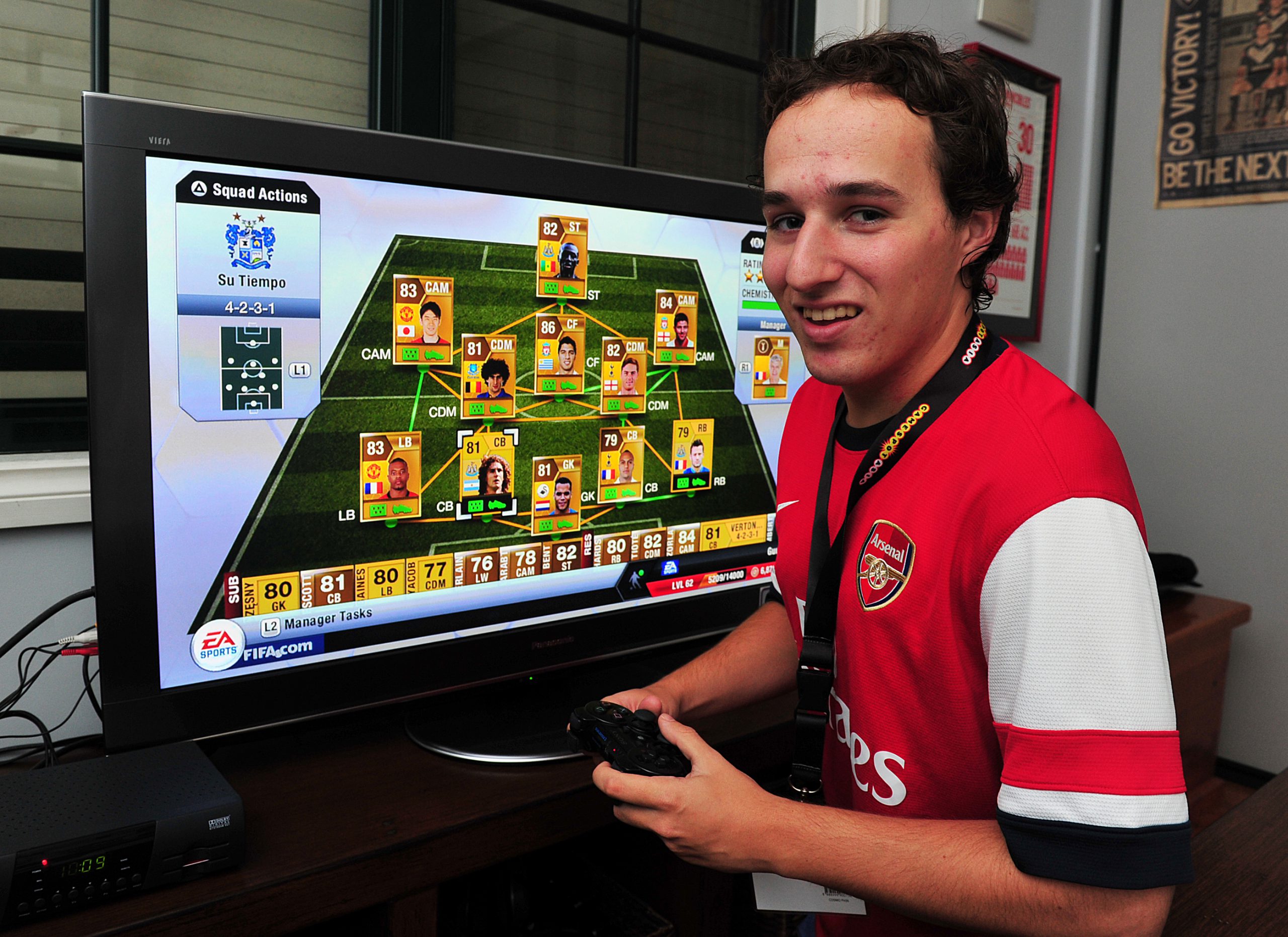 A SEASON ending injury did not stop Moe’s Liam Bednarski from playing soccer on the world stage.

Relegated to the armchair for the duration of Moe’s under 21 Gippsland Soccer League campaign, Bednarski took to the virtual playing field of FIFA 13 on Playstation and wound up challenging the world’s best couch warriors in Singapore.

The 20 year-old entered a Gamespot tournament at Melbourne’s Mana Bar and came out on top of a 32-man bracket, winning an all expenses paid trip to a nine-man competition in the Orient last month.

Bednarski suffered two close losses, including one in a penalty shootout, in the group stages of the international tournament before bowing out 3-1 in the quarter final phase.

“It was pretty close, it could have gone either way a lot of the games,” he said.

“It was a bit overwhelming to start off with… it’s a different experience.

“I didn’t take it all that seriously… but it was a good learning experience and if I ever did it again I’d be a lot more prepared than I was last time.”

The casual gamer had only played two live events prior to the Singapore trip, but honed his skills online and against FIFA playing friends.

An Arsenal supporter in real life, Bednarski said he had been a fan of the FIFA series since 2001, and began taking the game more seriously since the 2009 edition of the popular franchise.

Preferring to experiment with team formations and strategies than stick to powerhouse sides like Real Madrid, Bednarski developed an adaptable style well suited to the ‘ultimate team mode’ used in the tournament, which generates a random side.

“I’m more of a fan and I play the game in real life, so I like to go different sides and try different things,” he said.

“I got a bit shafted (though), I had a pretty average team; my best players were defenders which is never good for scoring goals.”

Now with a taste of live gaming, the avid soccer fan is considering competing in future tournaments at Shadowlogic, a competitive gaming hub in Footscray. Despite his proficiency on the polygon playing pitch, the gaming whiz said his priorities still lie in the real thing.

“I might be able to pop down and play in a few of their events; I want to check it out and see how I go… but I’m not going to stop playing real soccer to go to these events,” he said.

“It’s kind of rewarding to win something and go on a trip (because) I missed the whole season (of outdoor soccer) so to be successful at something when you’re using it as a stopgap it’s pretty rewarding in the end.”

Far from a ‘hardcore’ gamer, Bednarski believed anyone could emulate his feats with a bit of practice.

“I’m not a super spectacular awesome player, I’m not the best player in Australia type thing… I’ve got a lot of friends who play that can beat me, so anyone can play really,” he said.

“The way forward for gaming is just if people realise that everyone’s good enough to play so get out there and give it a go.”

For more information about competitive gaming in Melbourne, visit www.shadowloo.com