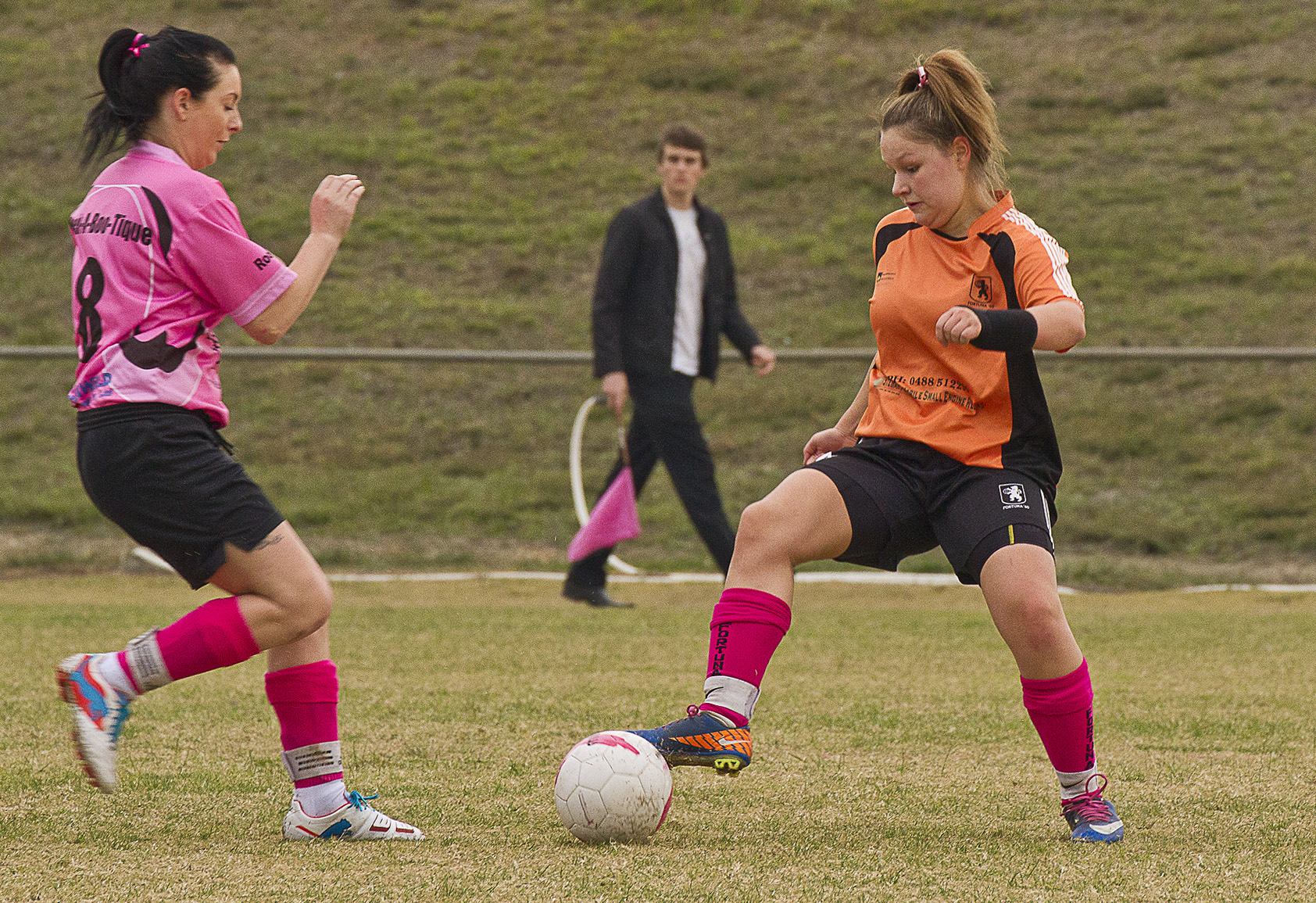 THE young Falcons soared on Saturday night with a 2-1 victory over Moe at home in round seven of the Gippsland Soccer League.

With five senior players missing, Falcons held Moe at bay and went to the break 0-0.

A defensive mix up gifted Moe a reply, but D’Alessandro found a deserved winner when he slotted home from 10 yards.

JOSH Tanti opened the scoring early for Fortuna, and doubled the advantage minutes later as the visitors controlled the early tempo. Monash came out firing in the second half and unleashed a 15-minute blitzkrieg which yielded four goals, including three from set pieces. The Lions pushed hard but were repelled by some resolute defending and some great shot-stopping by Ross Johnson which gave the home side its first win over Fortuna since 1995.

The Monash club raised more than $2000 over a well-attended ‘female football weekend’ of festivities in support of Breast Cancer Network Australia.

TYERS welcomed Newborough Yallourn United and was looking to wrest back the Scott Frendo Cup.

Josh Membrey gave Tyers a 1-0 lead on the stroke of half-time. Tyers missed a chance to double its advantage late in the piece when Damien Gilbert saved a penalty. The loss sent NYU to the bottom of the ladder.

A defensive error by Sale allowed Johnny Koul to find Conor Van Der Staay who established a 2-1 lead at half-time. Sale drew level at 2-2 but the speed of Johnny Koulthat earnt the winner for City, 3-2.

Churchill United returned to the winners’ list with a 3-2 victory over Traralgon Olympians on Saturday night to consolidate top spot.

The Rams looked more assured on home turf and went to the break 2-0 up after goals from Ben Skinner and Matthew Maselli. Churchill made it 3-0 when 16 year-old Skinner claimed a brace with a powerful header.

The Rams lost Aidan Huizer and Michael Easton to injury, and Olympians put themselves back in the game with two goals in two minutes from Andres Nilo and Frank Albanese to make it 3-2 with 10 minutes to play, but could not find an equaliser.