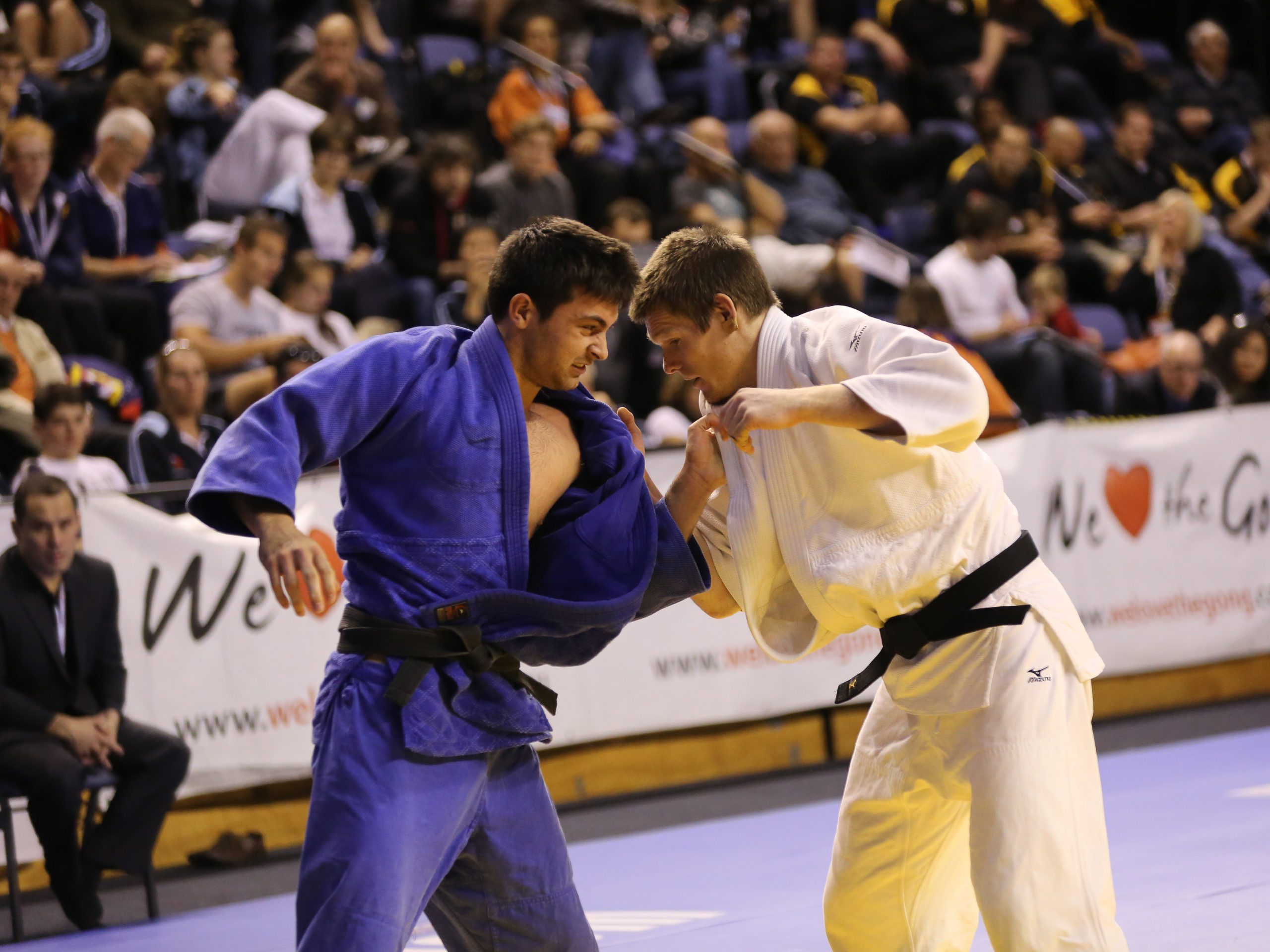 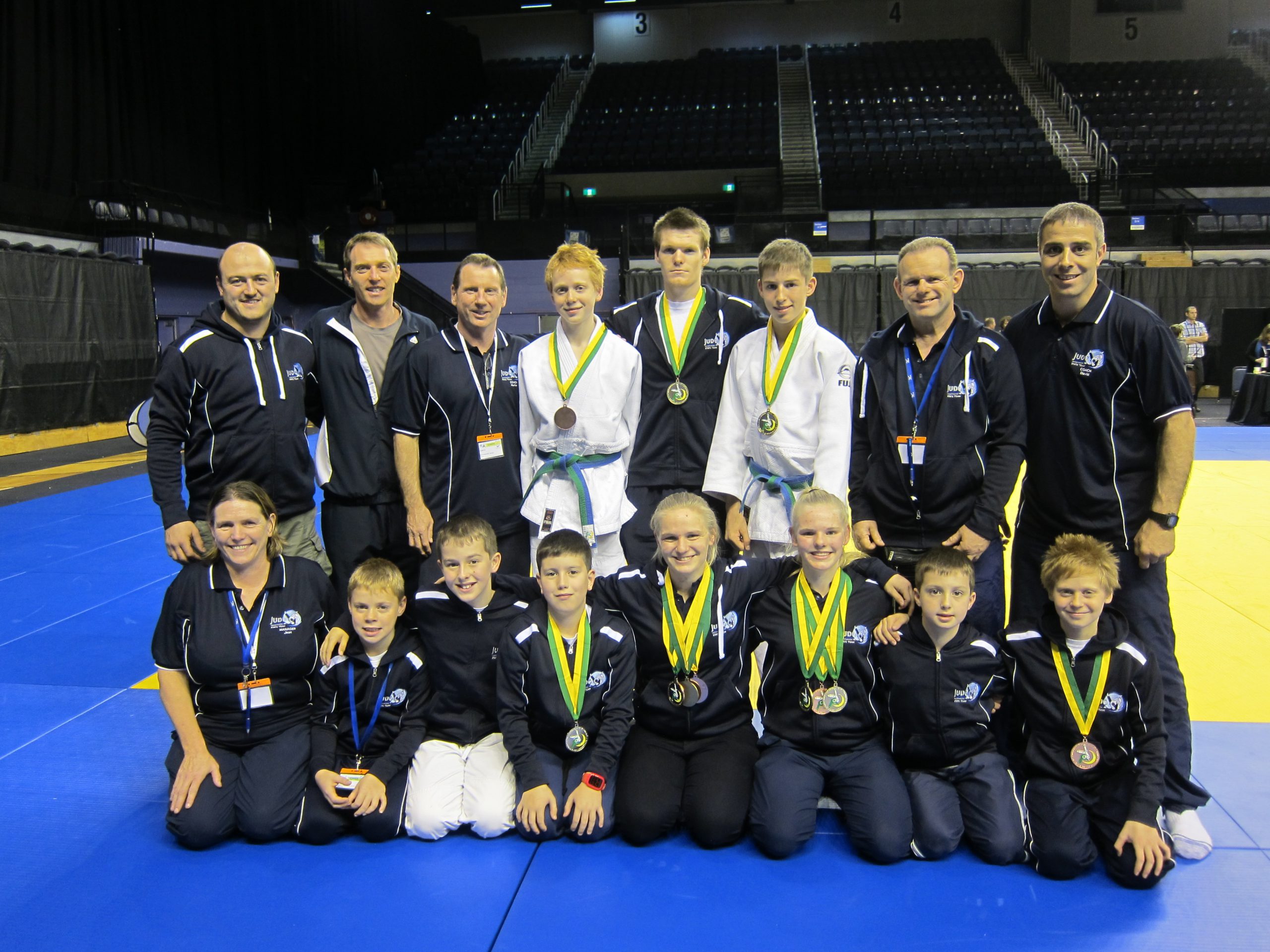 NATIONAL number one-ranked under 21 judoka Maeve Coughlan made a positive impact at the Judo Federation of Australia National Championships, held in Wollongong over the Queen’s Birthday long weekend.

The Traralgon Judo Club member blitzed her competition in the cadet women under 18 under 57-kilogram division, which she had just moved to, to win her fourth national title.

She followed this up with an even more emphatic series of wins in the junior women under 21 age group to secure her second championship for the day.

Having won a bronze medal in the recent Oceania Judo Union Championships, which propelled Maeve to the number one raking, she could soon be selected to compete at the Junior World Championships in Slovenia later this year.

“Winning in cadets was great, winning juniors was something I had hoped for but not really expected, but getting a senior medal in my first year made my weekend,” Maeve said.

The club had 10 judoka contesting all age groups from the under 12s to the open seniors, and were part of a Victorian team of about 85 players.

Maeve’s sister Aoife won the junior women under 70kg division and could also win selection to the world championships, having won the same division at OJU back in April.

Maeve, Aoife and brother Eoin all contested senior divisions, held on the Sunday.

Maeve and Aoife continued their good form from the previous day to come away with a bronze medal each, which gave Maeve points on the national senior women’s ranking table.

Eoin came into the competition ranked number one in the under 81kg division, but was still looking for his first national senior title, having won the silver medal in 2012.

He had several good fights over the course of the day, culminating in a final where he dominated all aspects of the fight to win gold in fine form.

He has now left with an Australian team to compete in the Miami Grand Prix and the Continental Cup in El Salvador over the next two weekends, where he hopes to add points to his International Judo Federation World Ranking List total and move up from his current ranking of 48.

Johnny Kavadias, in his first nationals event, won a silver medal in the under 12 under 46kg division, with two Ippon throws aiding his cause.

Zach Nabulsi, Noah Nightingale and brother Axel all competed in the under 12 under 38kg division, where Noah won a bronze medal and the other two boys fought well in their first national championships.

In the senior boys, Aaron Nabulsi made it to the bronze medal rounds in the under 15s, and finished seventh in the under 50kg division.

Traralgon Judo Club coaches David Nabulsi, Paul Coughlan and Hunter Richardson, who were part of the Judo Victoria coaching panel for the championships, were pleased with the performances of all players, both during the four-month long training period in lead-in to the championships, where they travelled to Melbourne for training most Sundays, and on the mats during the four-day competition.