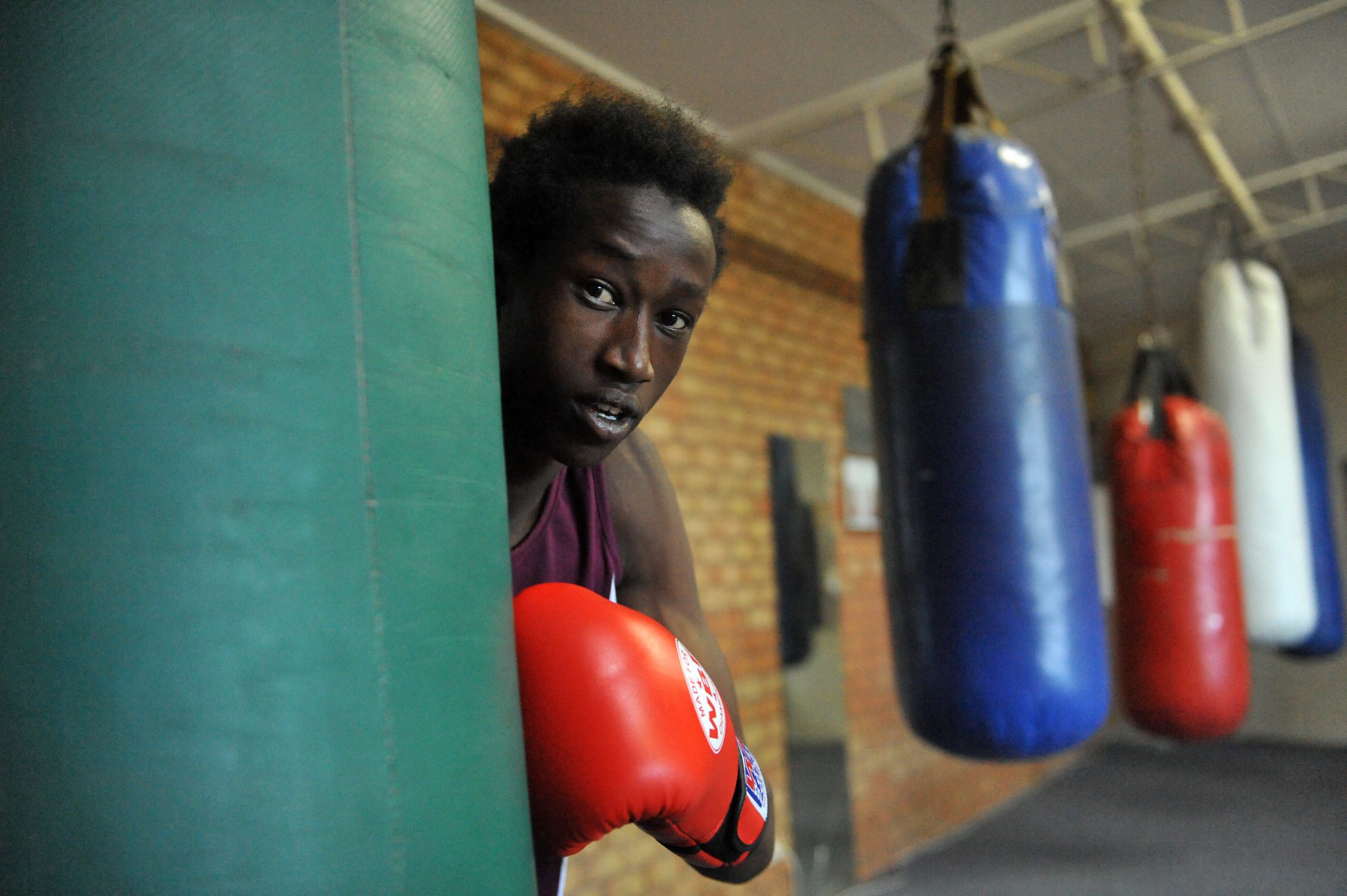 The Traralgon Secondary College student has been in training for the VABL for about one year, which includes four nights of practice a week with coach Craig Morris of the Traralgon Amateur Boxing Club.

With new fights looming, the 18 year-old has focused on refining his skills and training against more experienced fighters.

“He’s been travelling to Bairnsdale and Moe, we’ve had him sparring with bigger opponents… it’s been good preparation,” Morris said.

Focused now on future fights, Abraham is no stranger to success after last month travelling to Lilydale to win a two-round fight against fellow amateur boxer, James Curry.

According to Morris, the pair were evenly matched after the first round of fighting, however, “it soon became obvious that James was weary of Daniel’s long reach”.

Abraham presented as quite the challenger standing tall at 189 centimetres.

“About a minute into the second round, Abraham gave a strong right body-shot to James. He was out to the ground and did not come back up after the eight-second call,” he said. Morris said Abraham came across boxing after wandering into the gym one afternoon after school.

“I showed him around the gym, told him a bit about the sport, he gave it a go and here we are,” he said. “We really like to get everyone involved and give them a go,” he said.

Abraham said his interest in the sport stemmed from his need to get fit.

“It’s really good and my mum likes it. She thinks I’m being productive,” Abraham said.

He will next go head-to-head in Lilydale on 27 July.

*Orienne is a work placement student from University of Queensland