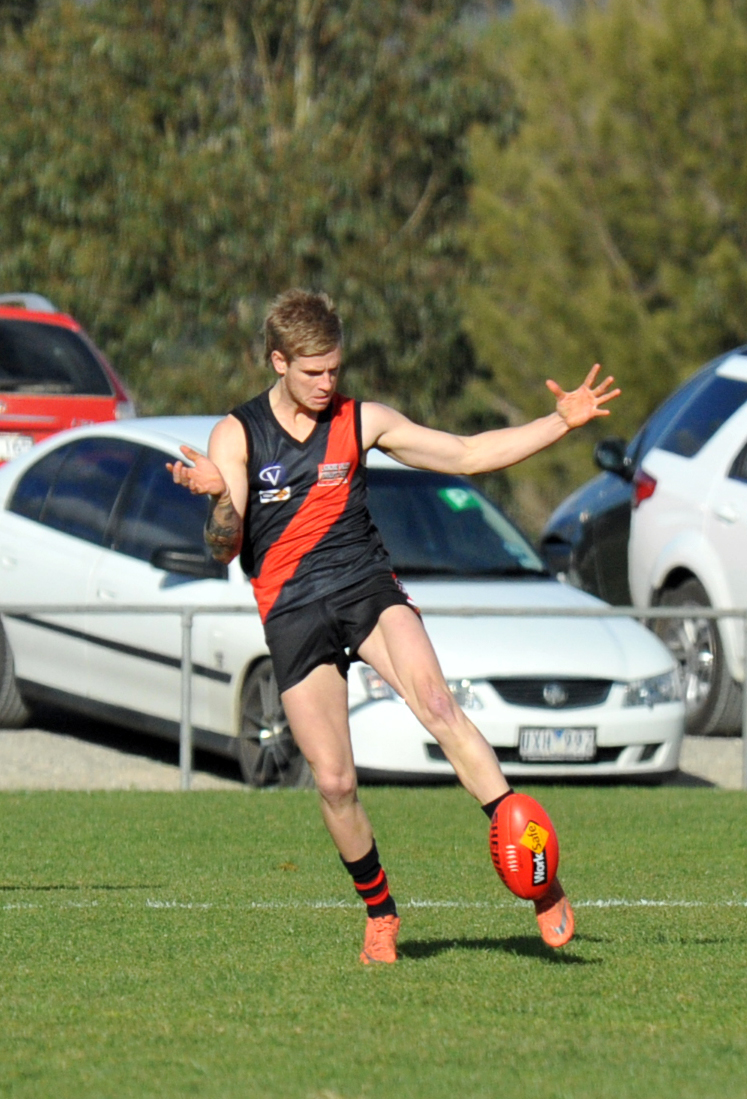 Heyfield midfielder Jack Woodland was close behind on 16 votes from Jordon Bourke of Cowwarr and Glengarry’s Josh King on 15 votes.

Graham followed in the footsteps of father Brian Graham Senior, who was also a two-time winner of the award.

The TTU midfielder has been a model of consistency for the second placed Bombers; his athleticism in packs and around the ball was an impetus in providing penetration in the Bombers’ forward structure.

Known for his loud coloured boots and flashy play, Graham finished the season on 50 goals, running forward in most matches to score.

Having played all his junior football at Rosedale, Diamond cemented his place in the senior lineup as an underage player.

Diamond is typically closely checked by the opposition, however the tag does not halt the 20 year-old playmaker’s drive and determination.