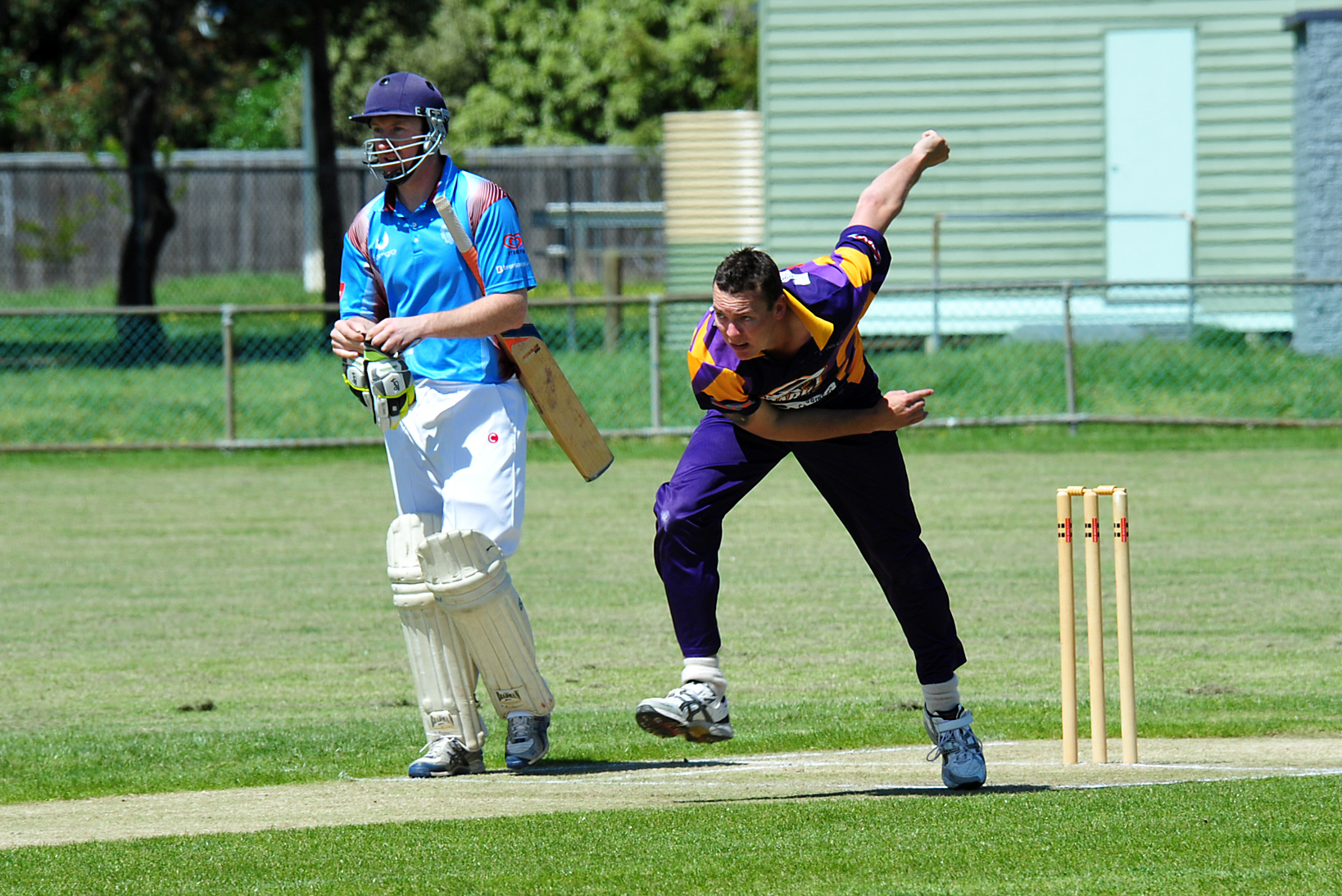 HEADLINING a blockbuster round of Traralgon and District Cricket Association’s Neilson Builders Cup will be the clash between last year’s grand finalists, Gormandale and Ex Students, in a one-day game at Stoddart Park.

Both teams had wins in the opening round and this match looks certain to be a classic.

Students skipper Lee Stockdale will be eager to gain the early ascendency on the Tigers, and with Greg Munro, Michael Warne and Rob Voss in the lineup, the Sharks are sure to start as favourites.

Kent Hammond began the season in good touch and the Tigers will be hoping Adrian Burgiel, Stuart Anderson and Shaun Barbour have big games.

TRARALGON West will fancy its chances at home in a monumental encounter against Churchill.

Jon Bell will need a big score and Ben Edebohls had a good game last week.

Churchill got off to a great start with victory over Rovers and John Keighran again led the way.

New English recruit Ryan Ayers is a handy type and Churchill will be fired up to be two and zero.

CATS went down narrowly to Raiders last week and Barney Webber holds the key in this clash at Glengarry.

The all-rounder loves the big games and will be vital.

Glengarry starts its 2013 campaign after a bye last week and boasts some big recruits from Tasmania.

Off spinner Ryan Delaney took 34 wickets in the Tasmanian Premier League and is one to watch.

IMPERIALS put up a spirited performance last week against Gormandale and, if they play the same way, will trouble Rovers.

Rovers will be hoping gun recruit Todd Mann is available this game.

Nathan Dunstone and Nilantha Thillekarathna both got starts last week and will need to go on and get a big score.

CENTRALS got off to a poor start last week and will need to bounce back against Raiders at Apex Park.

Mark Rawson and Corey Pollard lead the way, while Mark Fenech will need to bowl well.

Raiders captain Brad Knowles could not have asked for a better start and if he can get some more support his side will have a big year. Liam Maynard and Matt Dyke are young players ready for a big game.