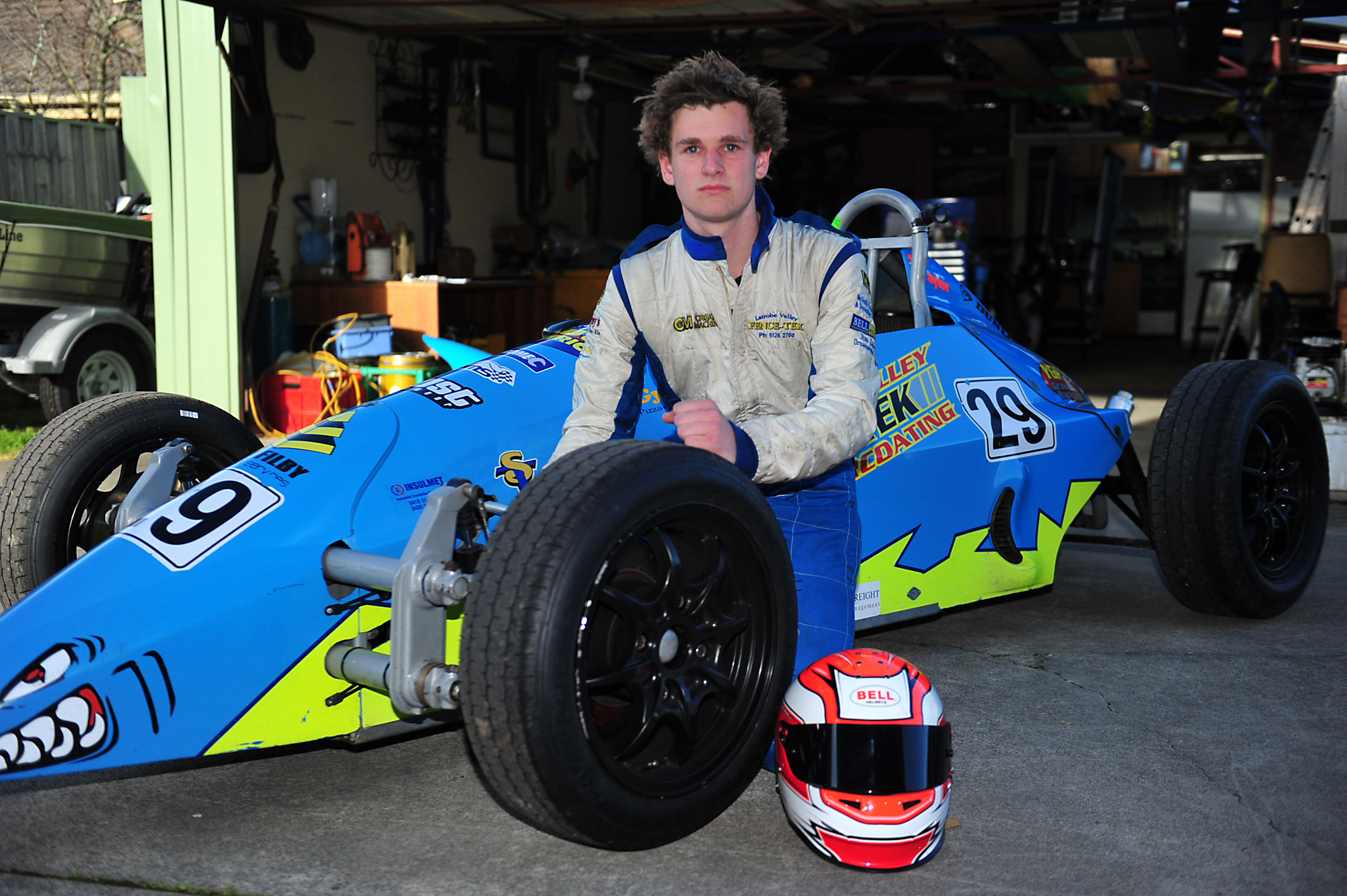 MOE’S Brandon Taylor was the recipient of the bankmecu Gippstar Award in the open age category for the month of August.

Brandon won the Clemenger International Freight Formula Vee Australian Series for 2013 in the 1200cc Class, and recently finished second at the national titles.

On the international stage, Niki Lauda, Emerson Fittipaldi and Keke Rosberg – all Formula 1 champions – raced Formula Vees in Europe and America at the beginning of their careers.

The accolades keep coming for club of the year, Traralgon Judo Club, after member Jordan Nabulsi was named the junior August Gippstar winner for his achievements in the sports of Judo and Karate.

A member of both the Traralgon Judo Club and the Traralgon Kyokushin Karate Club, Jordan recently won the Australian Kyokushin Karate Nationals in the 13-15 years age division, the Australian Judo Nationals for under 15 boys in the 66 kilogram division and the Southern Cross International Open Judo Championships in the senior boys under 15 66kg division.

September winners were Moe motorcyclist Nathan Jones, who won the 2013 Victorian Superbike and Prostock series in the senior category, and swimmer Alex Tsebelis in the juniors.

Nomination information for the Gippstar Awards is available the Gippsland Sports Academy website www.sportgippsland.org.au or phone Judi Buhagiar on 51270163.