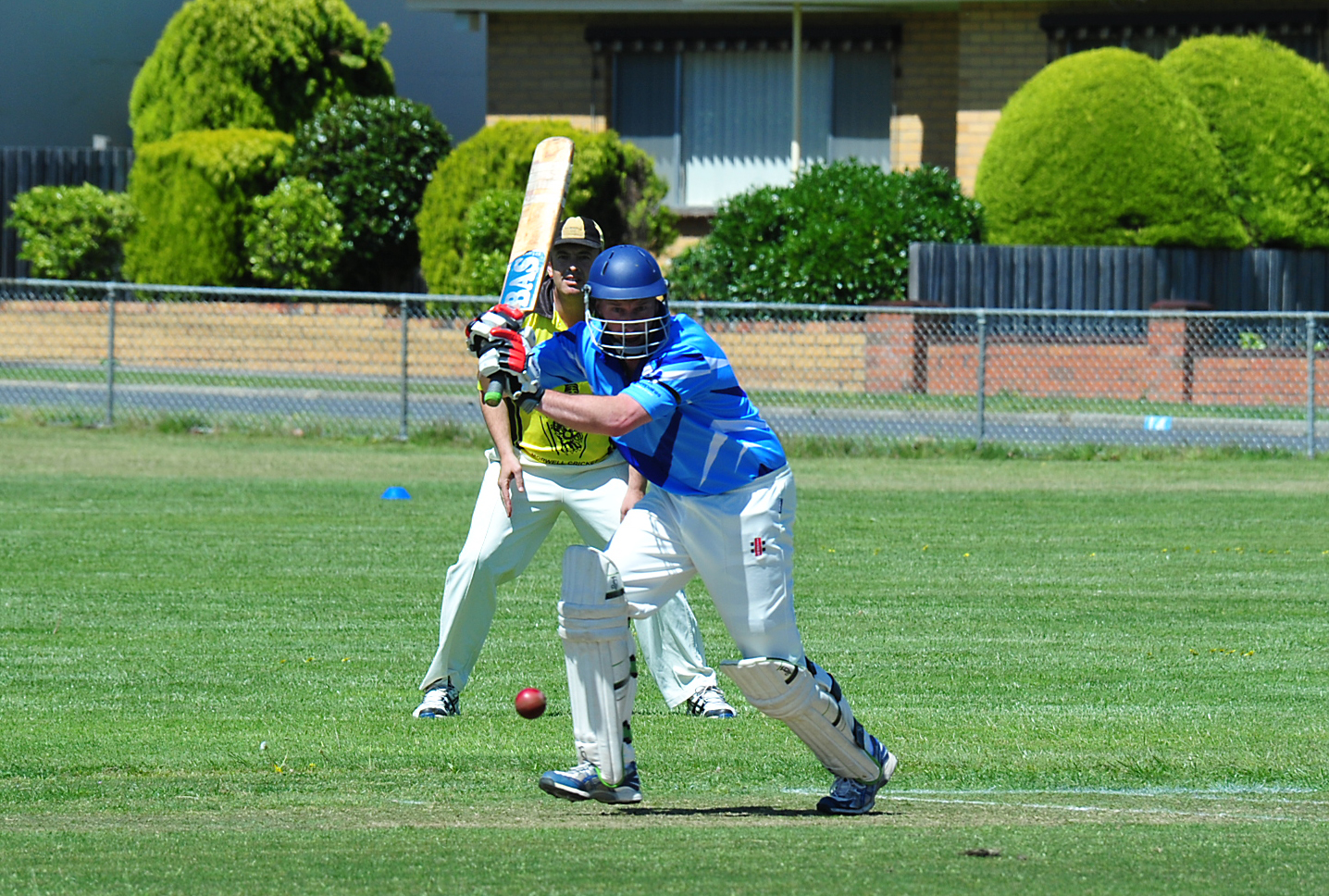 LATROBE faces Moe at home for round three of the Central Gippsland Cricket Association A grade competition in an encounter set to shape the rest of the season for both sides.

Last year’s finalists have both endured tough starts to the new campaign.

Moe went down to Mirboo North away before scoring a confidence boosting win against Thorpdale.

Latrobe’s old guard has been largely retained and, alongside a couple of younger players, has not done enough in its opening matches, losing by close margins.

Latrobe is hopeful head coach Kaushik Aphale will arrive in time for the match, and gun Moe bowler Chris Johnson, who last played for the Lions in their grand final triumph, returns to ensure this match is an interesting one.

Moe captain Andrew Philip is the main man for the away side and the Lions’ hopes rest on a big innings from him with support from his younger team mates.

THE Ships will voyage up into the hills for a match shaping as a battle of the batsmen.

Both sides have struggled to bowl opposition sides out in recent years and have relied on posting big scores.

Mirboo North will be confident their usual key men Matt Snell, Shane Peters and Brett Pedlow are all capable of taking the game away quickly, and with the addition of Rob Phoenix the side has become all the more dangerous.

The Ships have batting quality of their own with Aiden George and James Blaser both key, while captain Rhys Holdsworth is the x-factor.

Yallourn North is yet to reach three figures for the season with the willow and Morwell’s bowling attack will be the deciding factor, with huge pressure on the shoulders of Yallourn North’s young batsmen.

The Tigers’ pace trio of Tim Dowe, Brandon McDonald and Brendan Brincat will look to run through the Bombers’ lineup.

Opening batsmen Aiden Vesty and Josh Keyhoe need to produce a special performance to give their side a chance.