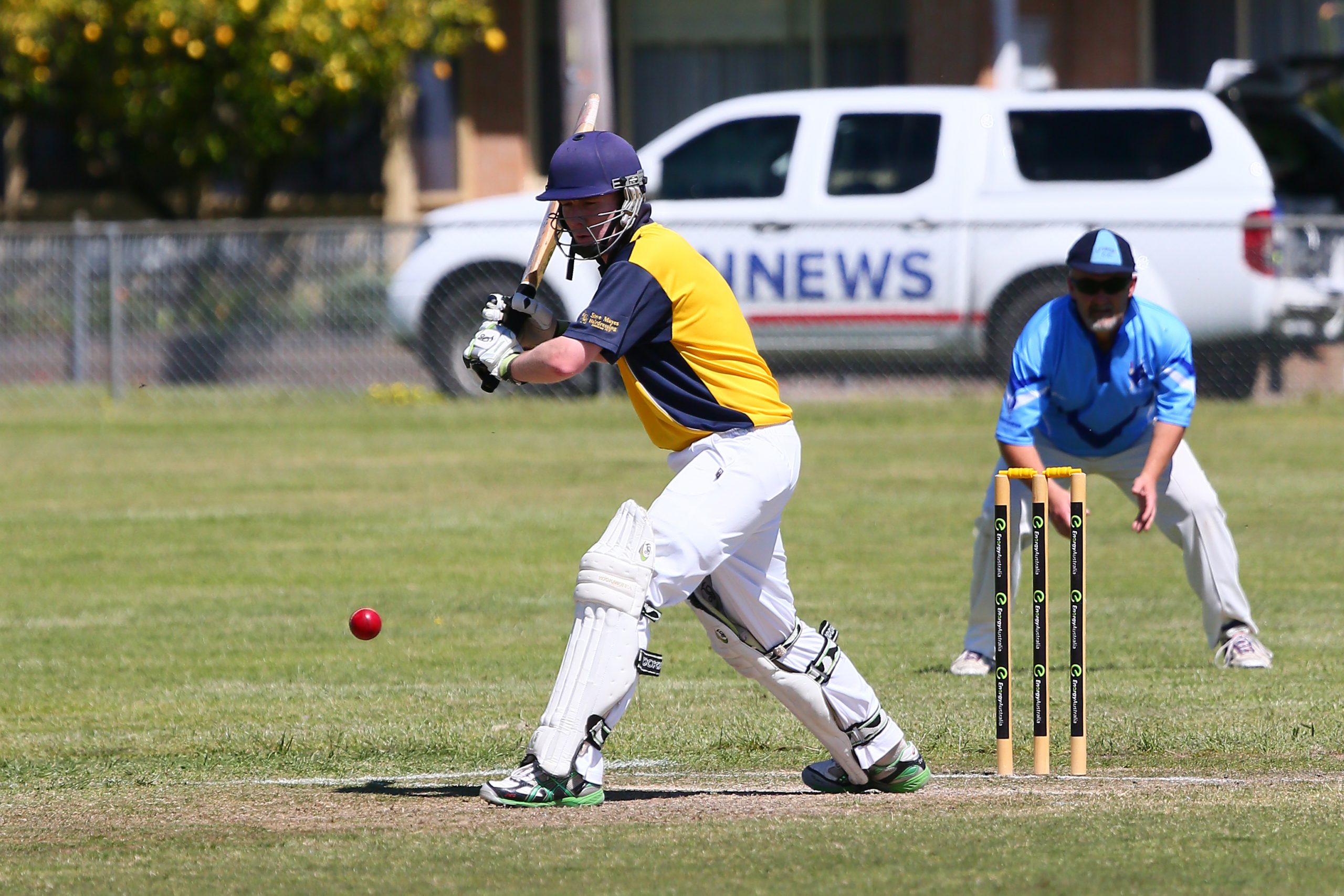 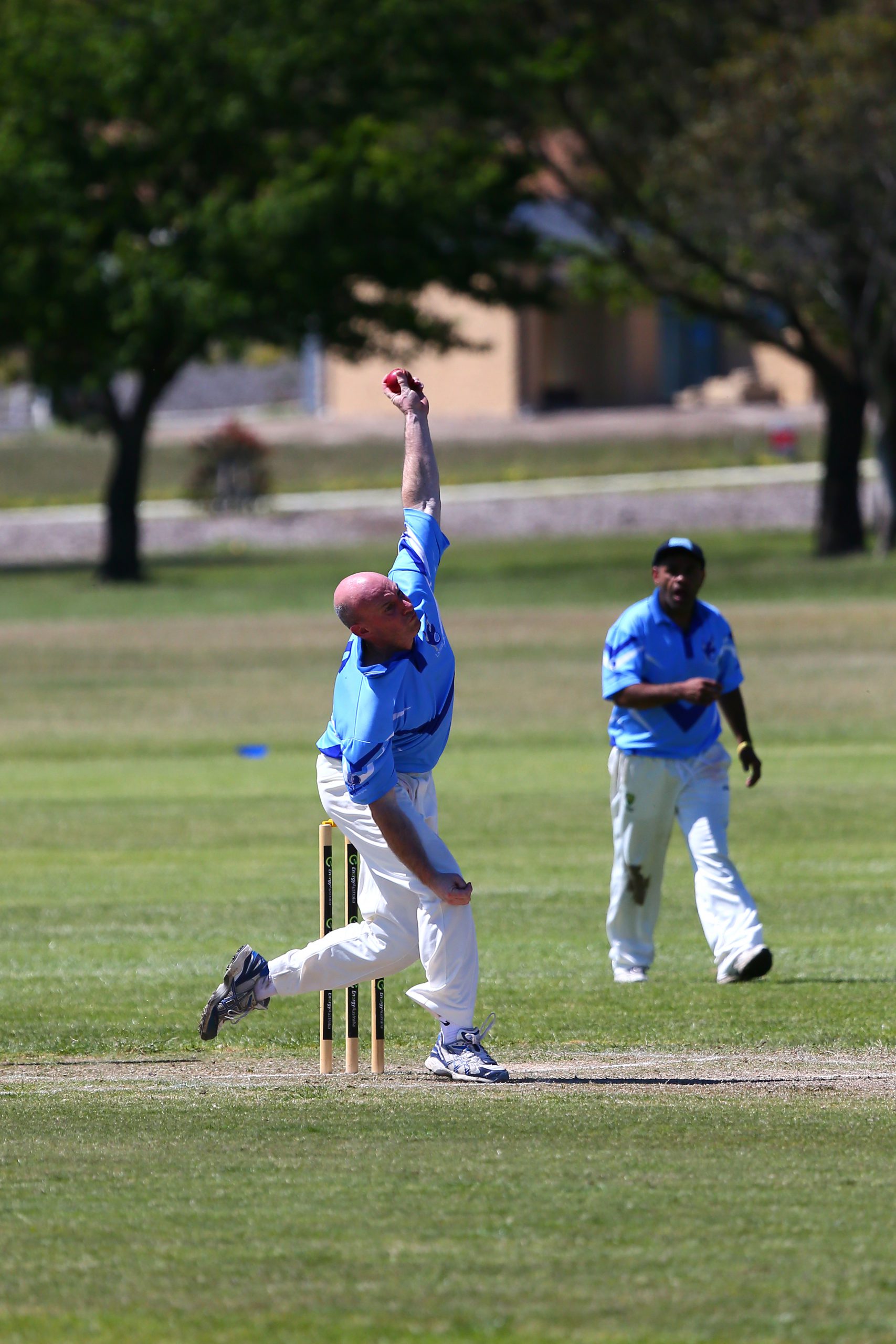 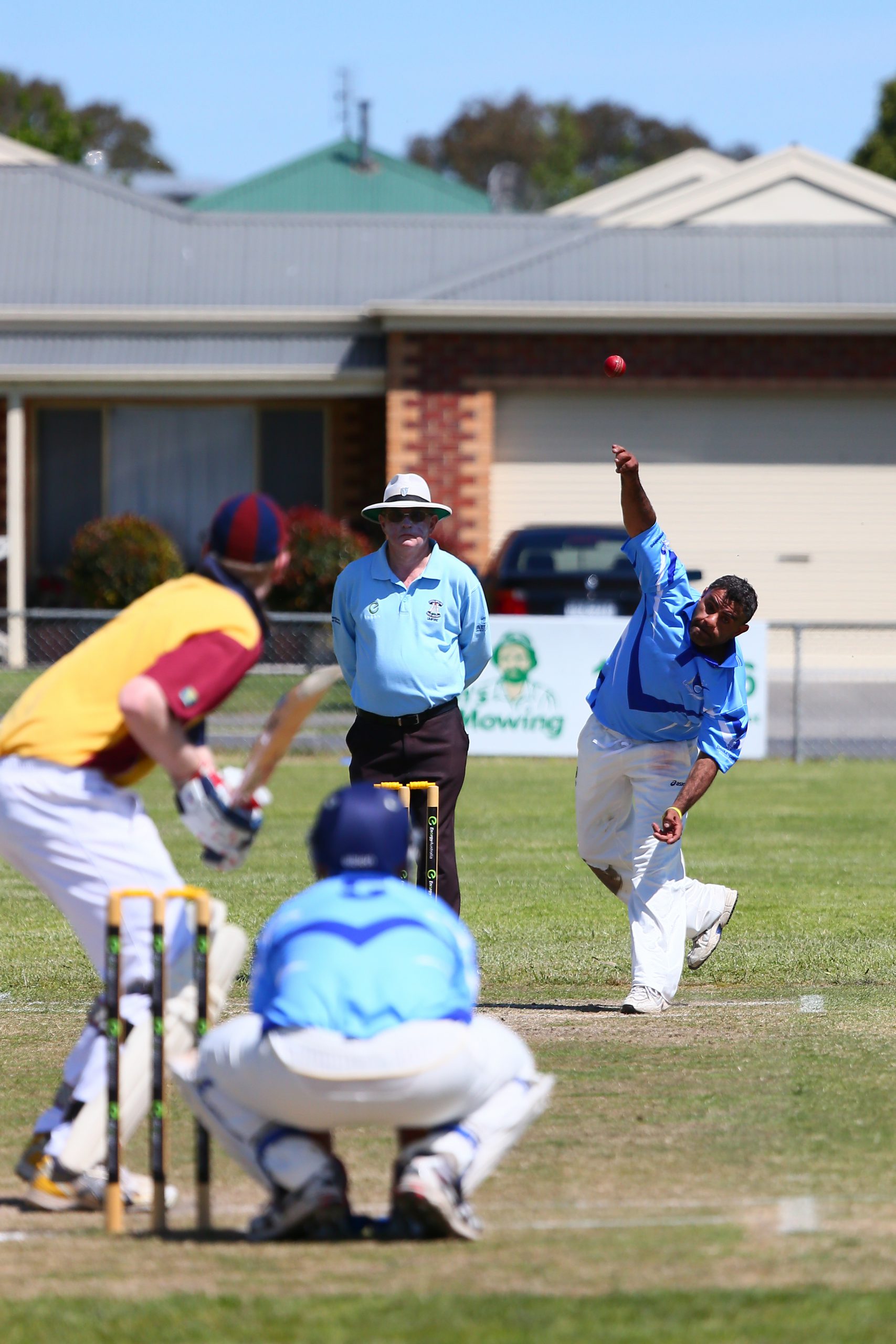 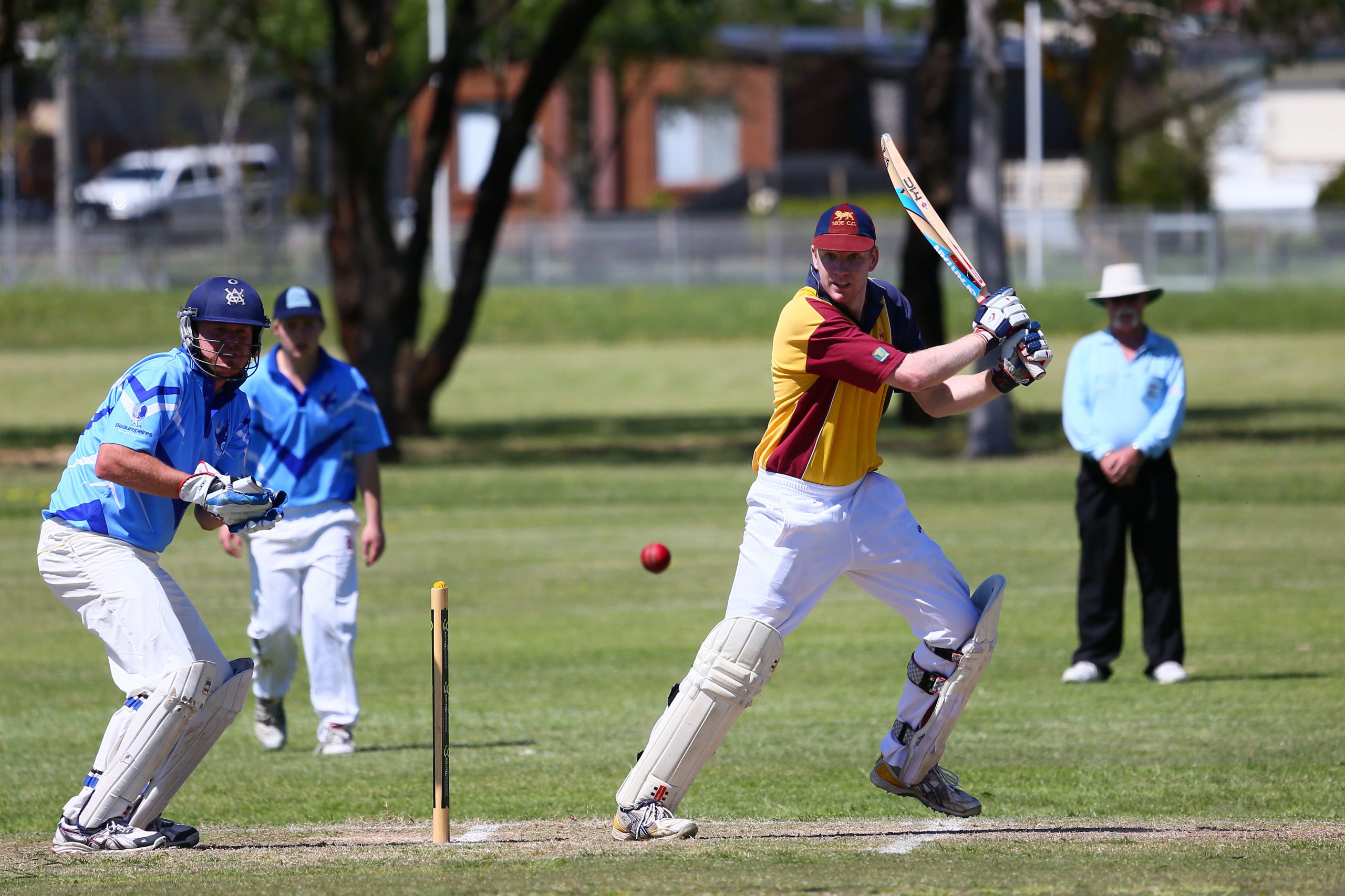 A DEPLETED Moe lineup was sent packing by Latrobe as Kaushik Aphale announced his return to the Central Gippsland Cricket Association with a well-struck 78.

After Philip was dismissed for 44, Aaron Walshe was the only other bat to stick it out and reach double figures with an unbeaten 30.

Latrobe’s seamers were miserly with Brendan Evans (2/26) and Patrick Farrant (3/27) the strike bowlers.

The Sharks lost Justin Vajler in comical fashion before he had faced a single delivery.

The wicket did not derail the home side as Anthony Bloomfield (53) and Aphale put on 114, all but chasing down the target themselves.

Luke Mulqueen was the only bright spot for the Lions with the ball, claiming 3/37.

YALLOURN North had a convincing win over Morwell to get its season back on track.

A solid innings from the Bombers saw Josh Keyhoe (35) and Aidan Vesty (34) finally gel at the top of the order, before Pat Spiteri compiled a fine 53.

Morwell’s bowling attack did it tough with Mark Cukier (4/25) and Rob Semmler (2/31) the only bowlers to have any success.

In reply the Tigers started well before falling apart.

From 0/28 they collapsed to 48 all out, with the two openers the only batsmen to make it past 4.

MIRBOO North had a comprehensive win over Trafalgar, with Clinton Wise (60) and Rob Phoenix (83) powering the Tigers to 4/198.

Daniel Heathcote and Rhys Holdsworth were the only bowlers to make headway taking 2/44 and 2/56 respectively.

Holdsworth then watched his team collapse around him as the Ships crashed to 9/109 in their 45 overs; the captain’s 68 not out was the only double figure score of the innings.

Brad Grima bowled well to nab 3/20 but it was Phoenix who stole the show again with a remarkable 5/18.

Thorpdale’s South African imports had a field day in their first outing against Latrobe.

Henk Conradie blazed 71, just outshining his brother Schalk who made 63.

The rest of the Blues’ lineup cobbled together just 16 runs between them as Mitch Cowell ran through the tail with a remarkable 7/23 that included a spell of 7/3.

Latrobe started well in reply but, after losing their top three bats, its long tail was exposed and the Sharks were never really in the hunt.

Zac Rendell was Moe’s best performer with the ball, spinning his way to 4/49.

In reply the Lions were never able to match the Tigers’ scoring rate and finished on 8/138, with Joel Mitchell (40) and Alan Philip (34) the only men to get starts.

Clinton Brooker continually pegged the Lions back with his 4/26.

Trafalgar had a narrow win over Newborough, with Mark Wynne playing a lone hand for the Ships with 51.

He got very little support from his partners as they folded for 91.

Mark Whitney did the bulk of the damage with 5/17.

In reply the Bulldogs constantly lost wickets before some late hitting from Daniel Farmer (35) gave them a sniff.

Jeeralang-Boolarra had a tight win over Rawson, coming up trumps by just three runs.

Batting first the Panthers laboured to 9/112 with Craig Blackberry (32) and Dermot Leys (33) the only bats to get going.

Nathan Lee was Rawson’s best with the ball, taking 3/36.

In reply the Kookaburras fell just short, with Alex Sword (39) and Chad Williamson (49) not getting enough support from their teammates.

Stan Urbanic with 5/13 was the Panthers’ main man, getting great support from Glen Nijenhaus with 3/18.

In reply the Bombers fell in a heap around Brendan Rooney, whose 40 lent the total some degree of respectability as Steve Esler (3/29), Dean White (2/18) and Glen Bone (2/0) ripped through the batting lineup.

Peter Mooney made 25* but will probably want to forget his 300th club game as his side sank to 66 all out, as Brett Dowdell (3/15) and Trevor Terrick (4/27) razed the Sharks batting lineup.

The Saints got the runs for the loss of just two wickets, both to Toran Patching (2/24), as Jason Valentine (42) made short work of the chase.

Mitchell Jennings was the lone bat to find it easy with 33 not out.

Steve Rennie and Ryan Sim both got three wickets in a good all-round performance.

In reply the Lions’ bats all chipped in, with many hands making light work of the low target.

Jennings capped off a strong personal match with 3/24.

The Razorbacks struggled against a disciplined Morwell bowling attack as Jayden Hawking was the only bat determined to make a go of the chase with a workmanlike 60.

Rob Maskell ended his resistance before going on to polish off the tail and finish with 4/2.