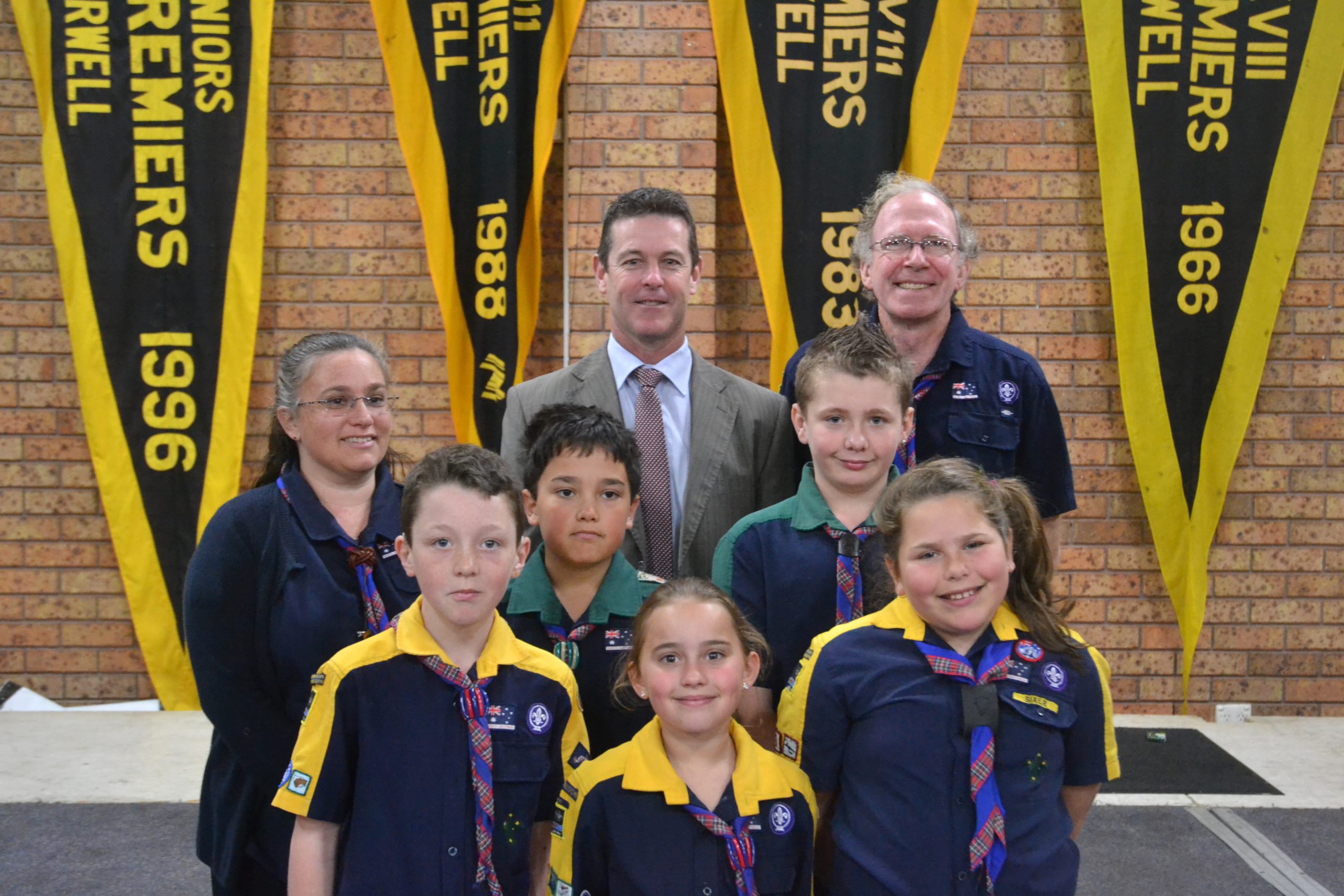 A CLUSTER of Latrobe Valley sporting clubs and community organisations will soon become more secure after sharing in about $50,000 worth of State Government Community Safety Fund grants.

State Member for Morwell Russell Northe formally announced the funding last Tuesday at Morwell Football Netball Club to six organisations across the region, as part of a $1 million state-wide boost.

The funding will go toward upgrading safety features such as lighting, alarm systems, roller doors, and awareness brochures.

“These facilities are the heart of our local communities and are often managed by local volunteers so crime and anti-social behaviour at these important community assets has a significant impact,” Northe said.