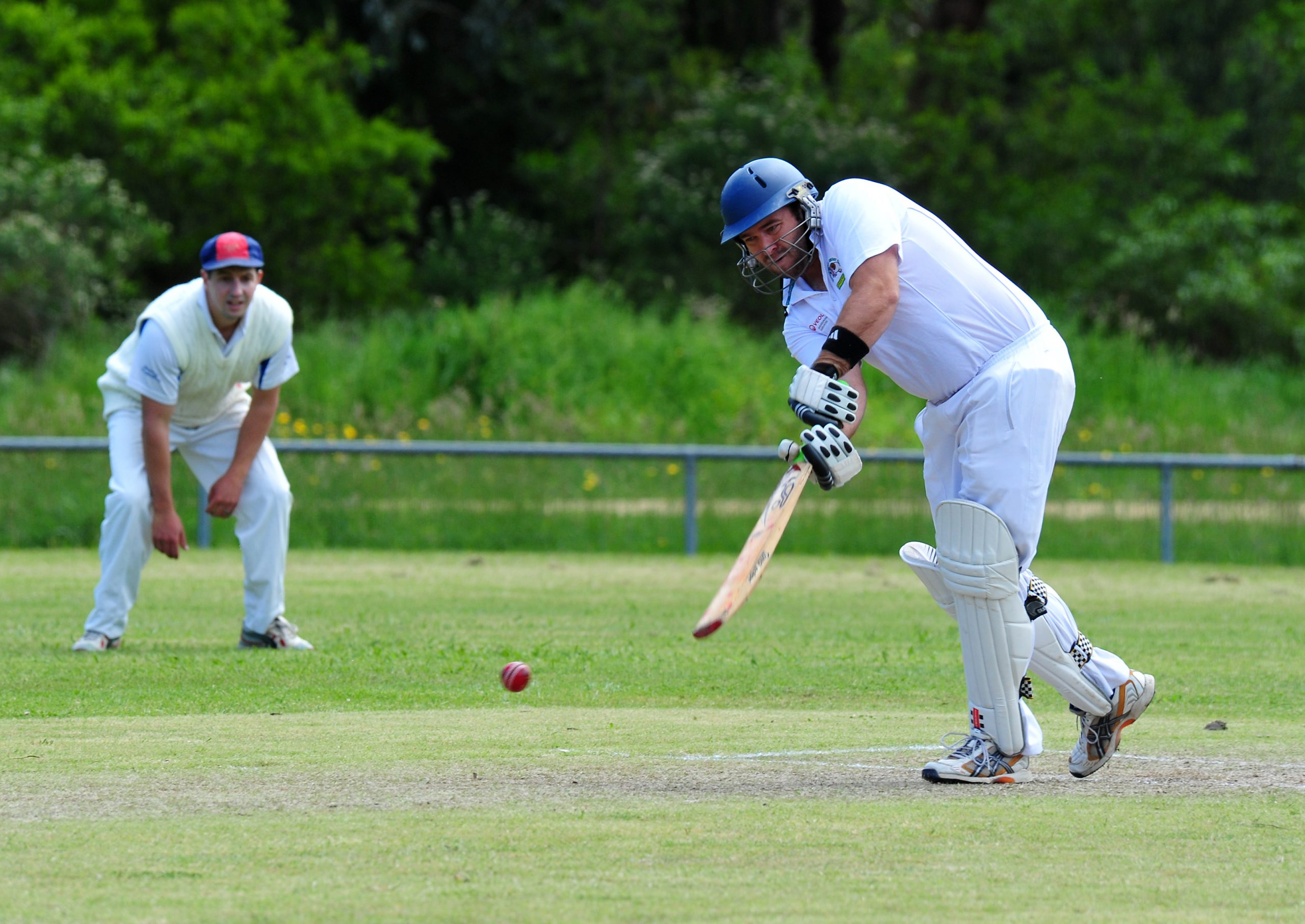 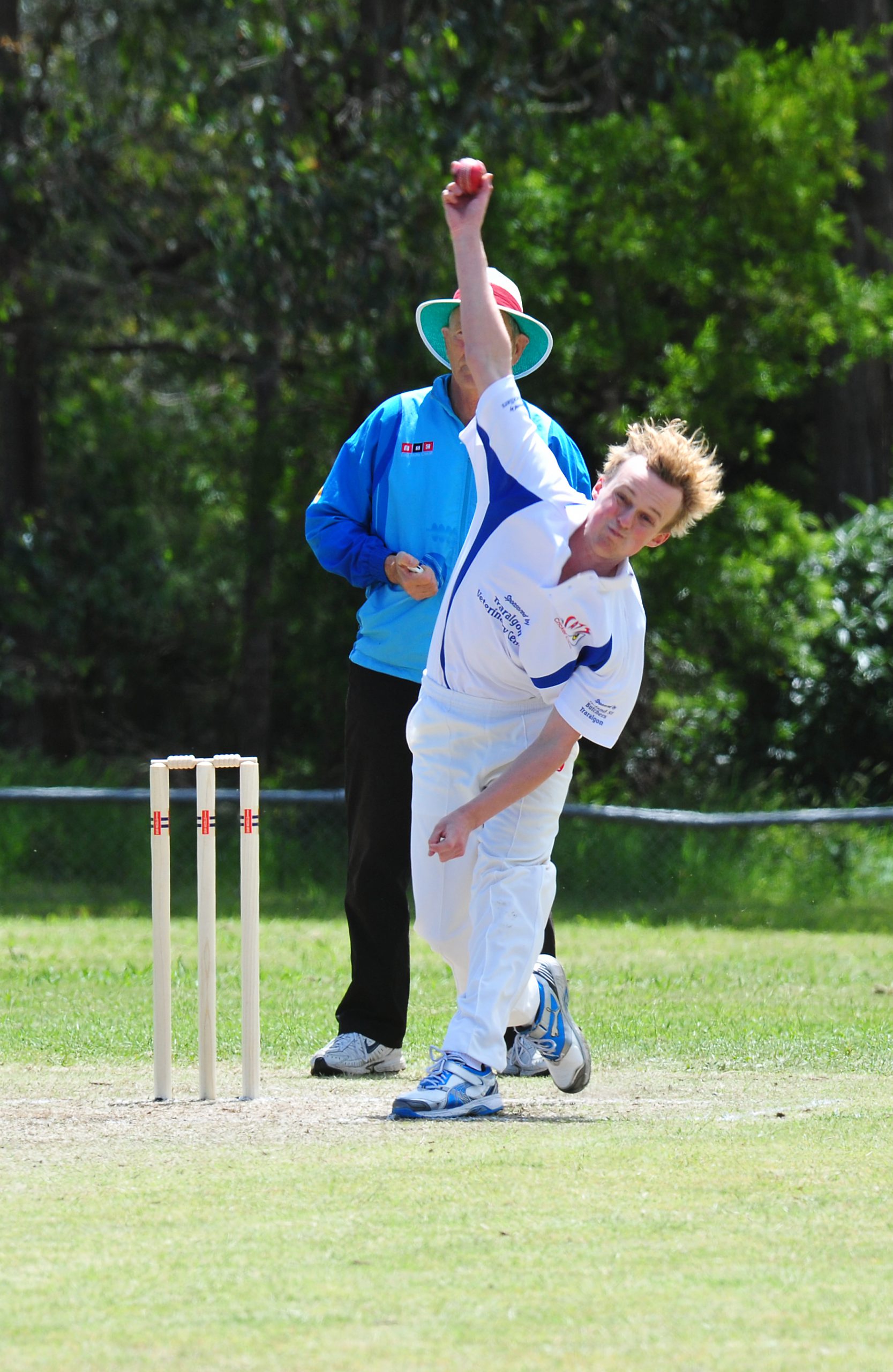 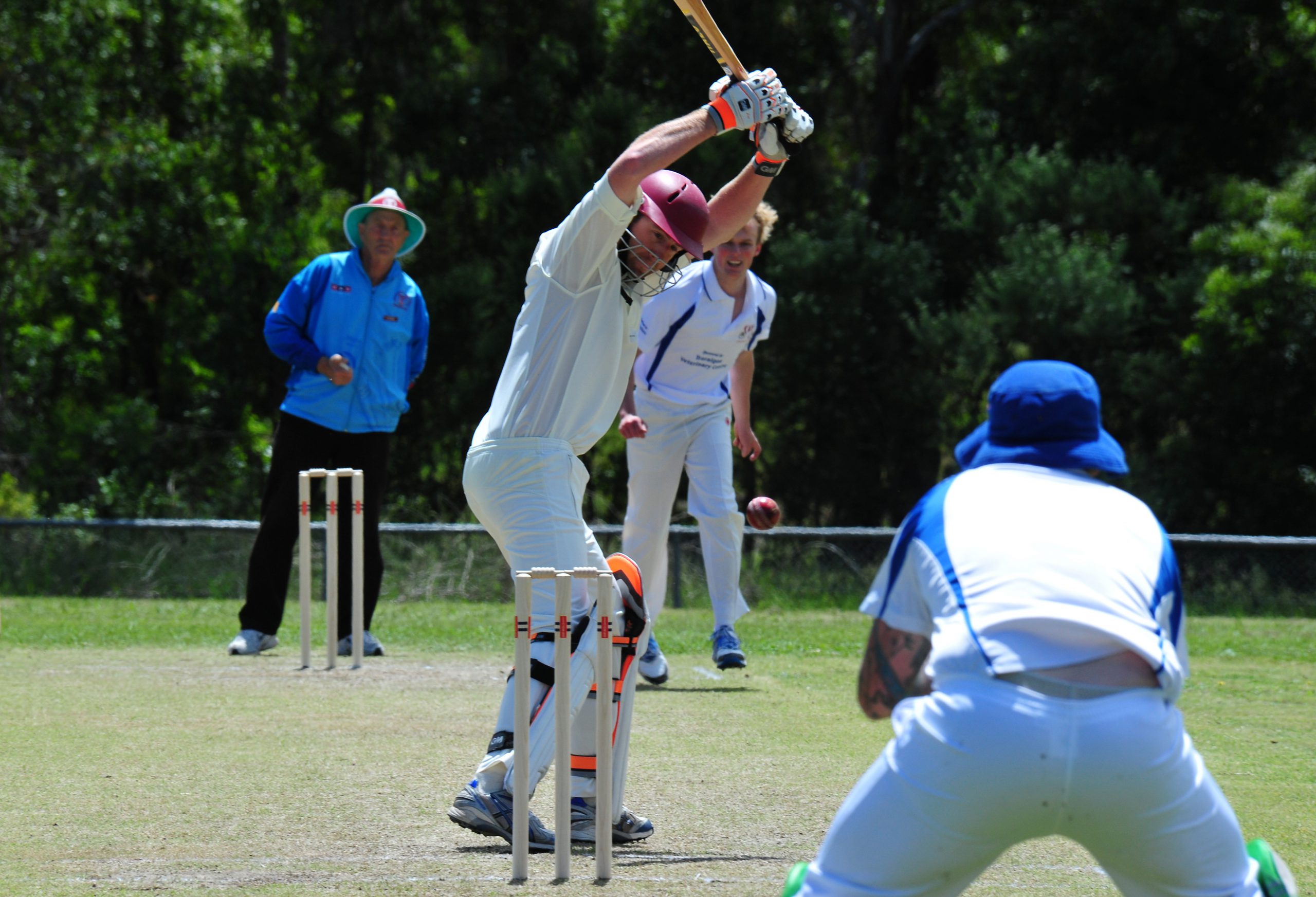 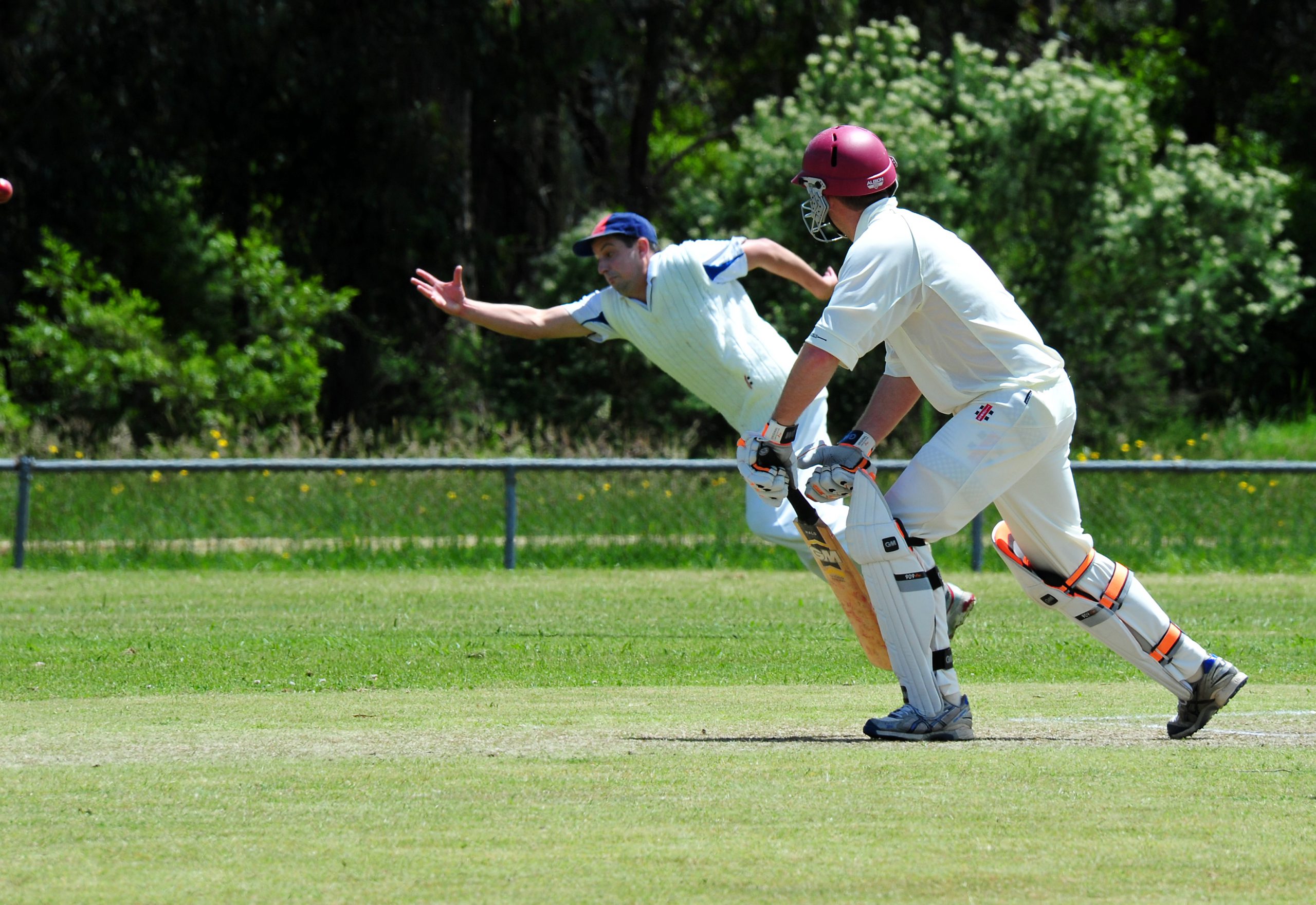 DAY one of the Traralgon and District Cricket Association’s Neilson Builders Cup fourth round was underscored by some incredible personal achievements.

Churchill’s Ben Kearns made his second consecutive century, a magnificent 130, while Raiders captain Brad Knowles bowled his side to within three wickets of outright victory in a ferocious spell of 10 overs which yielded seven wickets for 18 runs.

IN the match of the round Churchill captain John Keighran was elated when his side was sent into bat.

In form batsman Ben Kearns is unavailable for day two and Glengarry was left to rue allowing him to take guard.

A sensational opening stand of 103 between Kearns (130) and Chris Williams (31) put the Cobras in control from the outset.

Steady partnerships followed throughout the day; John Keighran (21) and Ryan Ayers (31) were the other main contributors.

However, the day belonged to Kearns who was in sparkling form.

The opener controlled the game from the first ball to take his season tally to 289 runs at an average of 96.

Churchill was dismissed late in the day for 273.

AFTER winning the toss and batting Toongabbie captain John Mayman saw his side slump to 3/5.

With Michael Dunn, Daniel Carson and Mayman all back in the shed things looked bleak before a 60 run partnership between Steve Nicholls (48) and Matt Golding put Toongabbie back on track.

When Golding was dismissed for a well made 60 Toongabbie was 6/146.

RAIDERS pillaged and plundered all day after winning the toss and bowling.

They took just 19.3 overs to demolish a fragile Imps lineup for a paltry 36.

The class of captain Brad Knowles overwhelmed Imps, as the former first class dynamo produced a withering spell of 7/18.

Chasing quick runs Raiders batted for 37 overs and declared at 7/143.

Liam Maynard made an excellent 53 at the top of the order while Jimmy Chalmers claimed 4/30 for Imps.

In a repeat of the first innings Imps, with 23 overs left to bat, are in deep trouble at 7/40.

This time it was young gun Alex Lawson who took 4/9 while Leigh Jensen picked up 3/8.

ROVERS captain Simon Duff called the toss correctly and immediately decided to bat, a move he may have regretted after being first to go for a duck.

From there it was dominoes as the Rovers bats capitulated to be dismissed for 52 off 37 overs.

Stuart Anderson continued his spectacular form with 5/12 from 10.

The Tiger bats set about getting the runs quickly and after 27 overs declared at 7/109 with a 57 run lead.

Kent Hammond (23), Travis Switzer (21) and Will Cheatley (21) did the damage, while Adrian Burgiel had a rare failure at the top.

Rovers are currently 1/30 in the second innings.

The Traralgon West versus Centrals fixture was postponed due to the state of the ground, and will be reduced to a one-dayer.