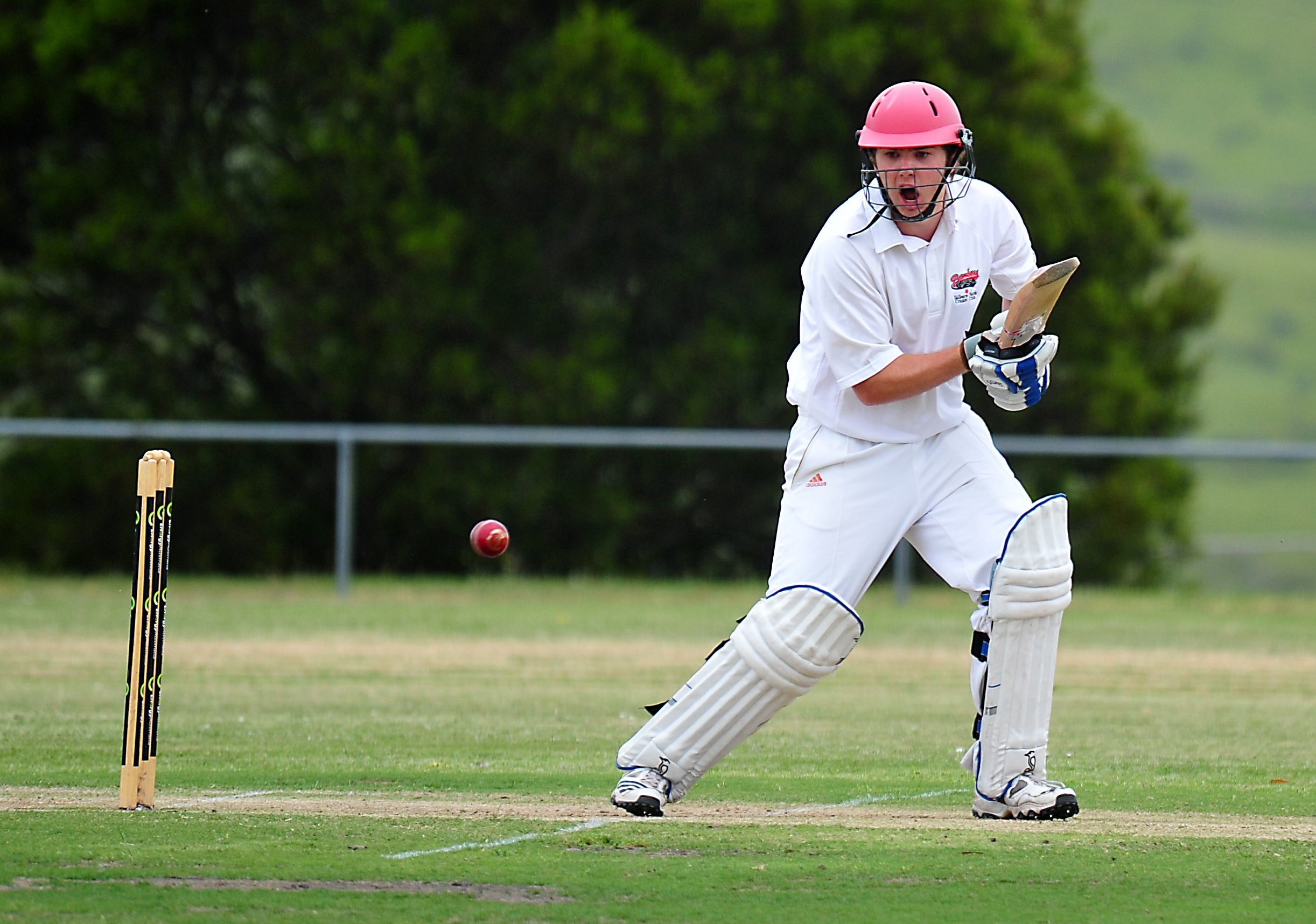 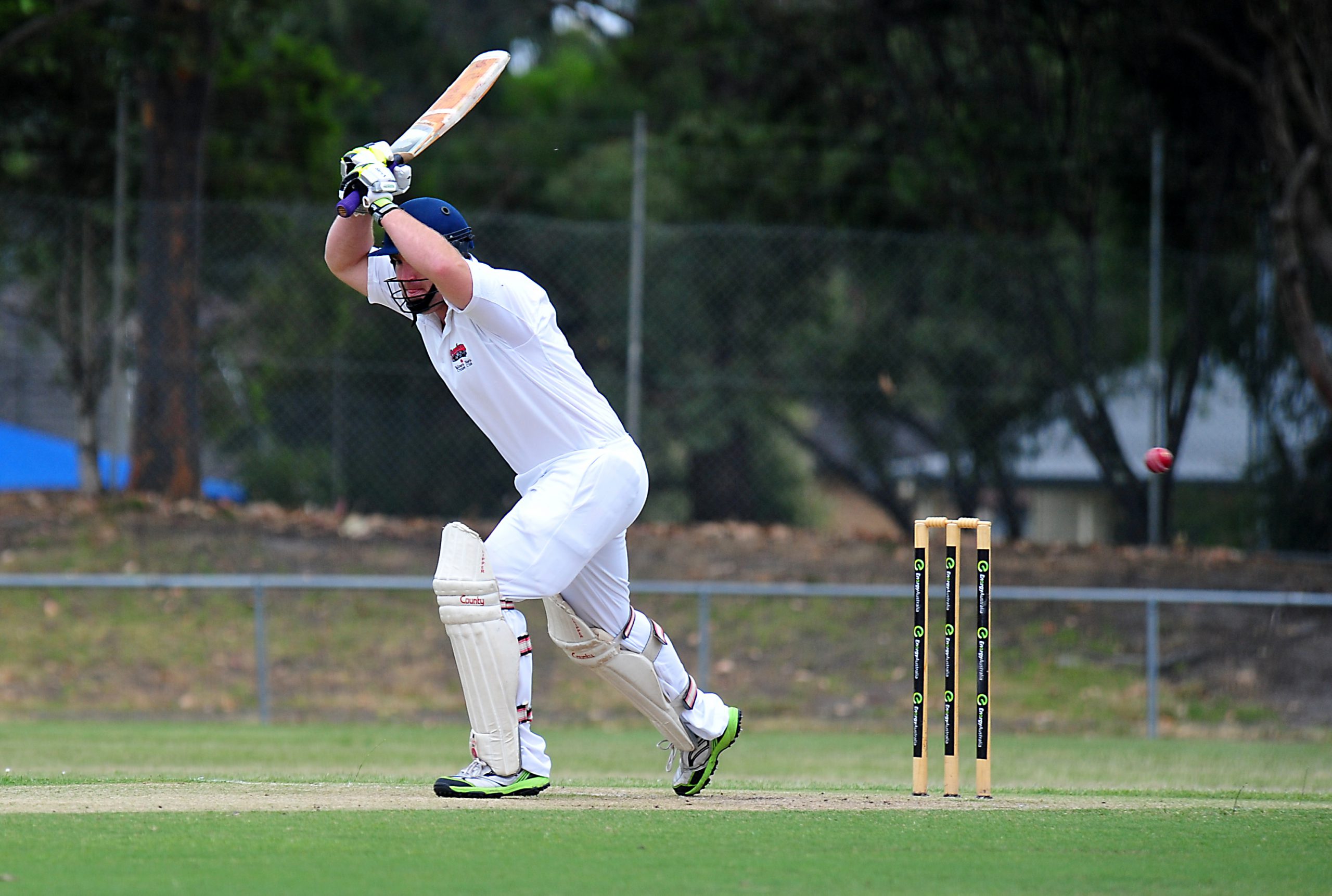 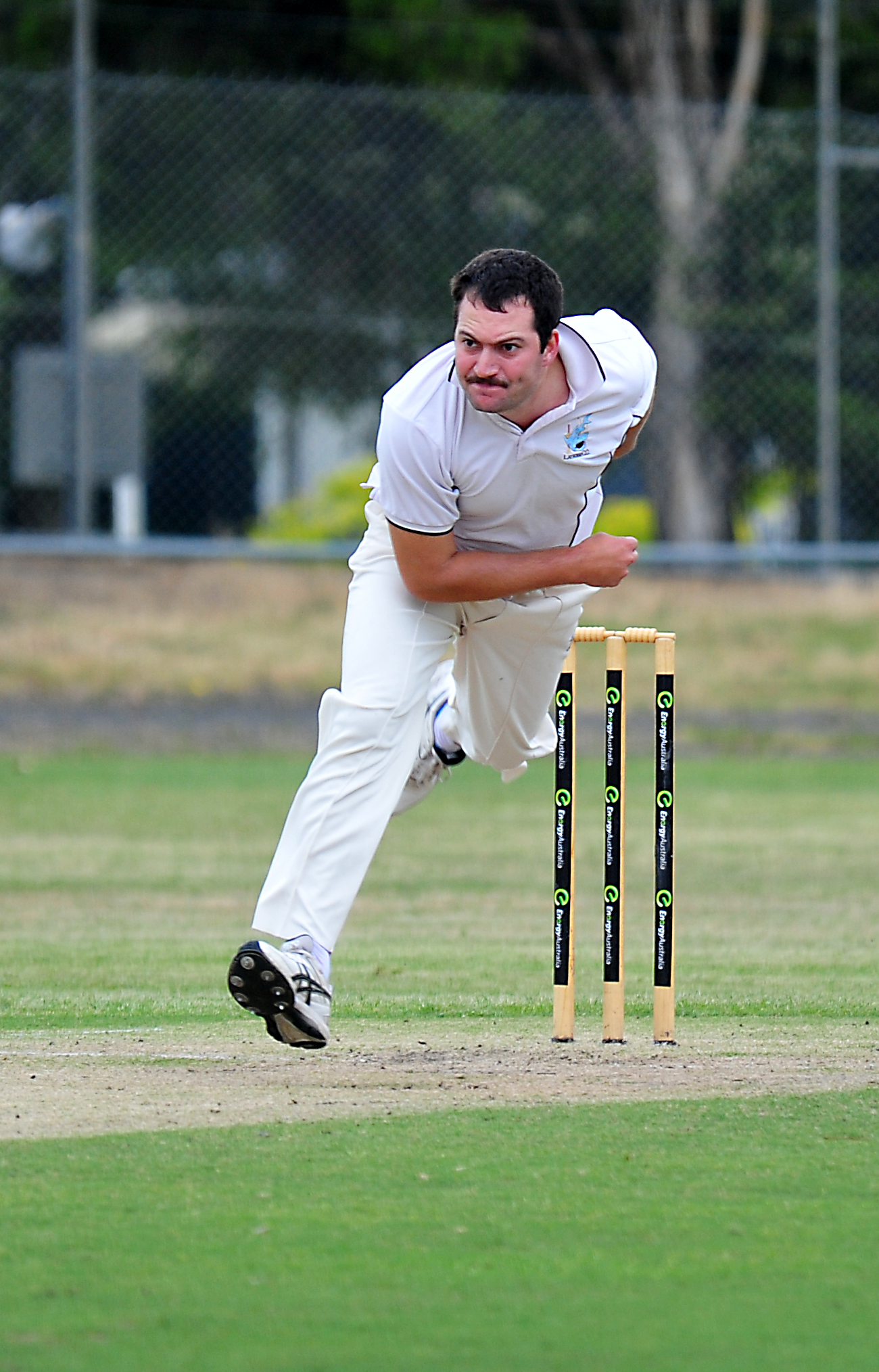 TRAFALGAR narrowly missed out on an outright win against fellow strugglers Thorpdale on Saturday when the Blues’ resolute last-wicket pairing held out until stumps.

Rhys Holdsworth’s unbeaten 102, his second century of the season, set up a Ships second innings total of 3/216, with Chris Robinson also finding form with a half-century.

Jackson Noonan then led Trafalgar in the search for early wickets, removing Thorpdale’s Harvey Poole for a duck on his way to 6/60.

Henk Conradie showed fight with 65 while his teammates fell around him, before Brett Bailey and Morgan Clark managed to negotiate the final few overs in failing light to deny the Ships full points.

Mirboo North fell 38 runs short against Moe as Aaron Walshe (4/54) and Andrew Philip (4/32) denied the Tigers to register an important win. Clinton Wise and Brett Pedlow made starts but were both run out as the chase slowly unravelled.

Shane Peters eked runs out with the tail and extended the last wicket partnership to 22 to cause some nerves for the Lions before the Mirboo North keeper was caught and bowled by Philip to end the chase.

The defending premier then made 1/68 in its second innings.

Philip and Sean Spiteri both spent valuable time in the middle and Liam Smit took the only wicket.

Yallourn North made a good start to its chase but middle order wickets stymied an aggressive approach.

The Bombers then elected for defence in the final session and reached 9/233 at the close, a respectable total but well short off Latrobe’s 343.

Luke Nelson hit an aggressive 53 before a string of wickets halted the chase.

Patrick Farrant bowled 20 overs without reprieve to finish with 3/52, while Jeremy Butler and Lucas Fry scored valuable tail-end runs and, more importantly, soaked up overs before Rowan Kelly and Ricky Martin blocked out to deny the Sharks all 10 wickets.

Stacey Puts made 52 before being bowled by Cowell and some late aggression from Robert Sim and Damon Bednarksi lifted the total.

Brad Aitken scored a fine 53 but the Sharks very nearly made a hash of the chase at 4/40 before Jamie Coltman’s brisk 31 took them close.

Zac Smith then assumed the role of aggressor with an unbeaten 26 to guide Latrobe past the finish line.

Newborough had a surprise win over Rawson when their total of 6/142 proved too large for the Kookaburras.

Jack Hudson took 5/42 for Rawson but his efforts were for naught as the batsmen collapsed to be all out for 86.

Nathan Lee was the top-scorer with 22.

Stan Urbanic hit 43 but none of his teammates got going in the face of tight bowling, before Jarrod Speed wrapped up the tail with 4/6.

Brendan Van Heurck then hit 56 and youngster Hudson Kerr calmly guided his side across the line with a fine 47 not out.

John Assmussen’s 41 helped Trafalgar recover from Gavin Pearson’s 5/14 as the Ships’ laboured to 132 against Yallourn North.

Tyler Brown then continued his return to form with a fine half-century to steer the Bombers home.

Christian Burgess took 4/32 but it was too little too late for Trafalgar.

Pat Spinazzola hit 46 and Matt Powell made 57 as Thorpdale stroked their way to 194 against St Vincent’s.

Matt Van Loon was the Saints best bowler with 3/23.

The Blues struggled with the ball though as Justin Hecker attacked to score 77 and Andrew Blair finished the job with an unbeaten half century.