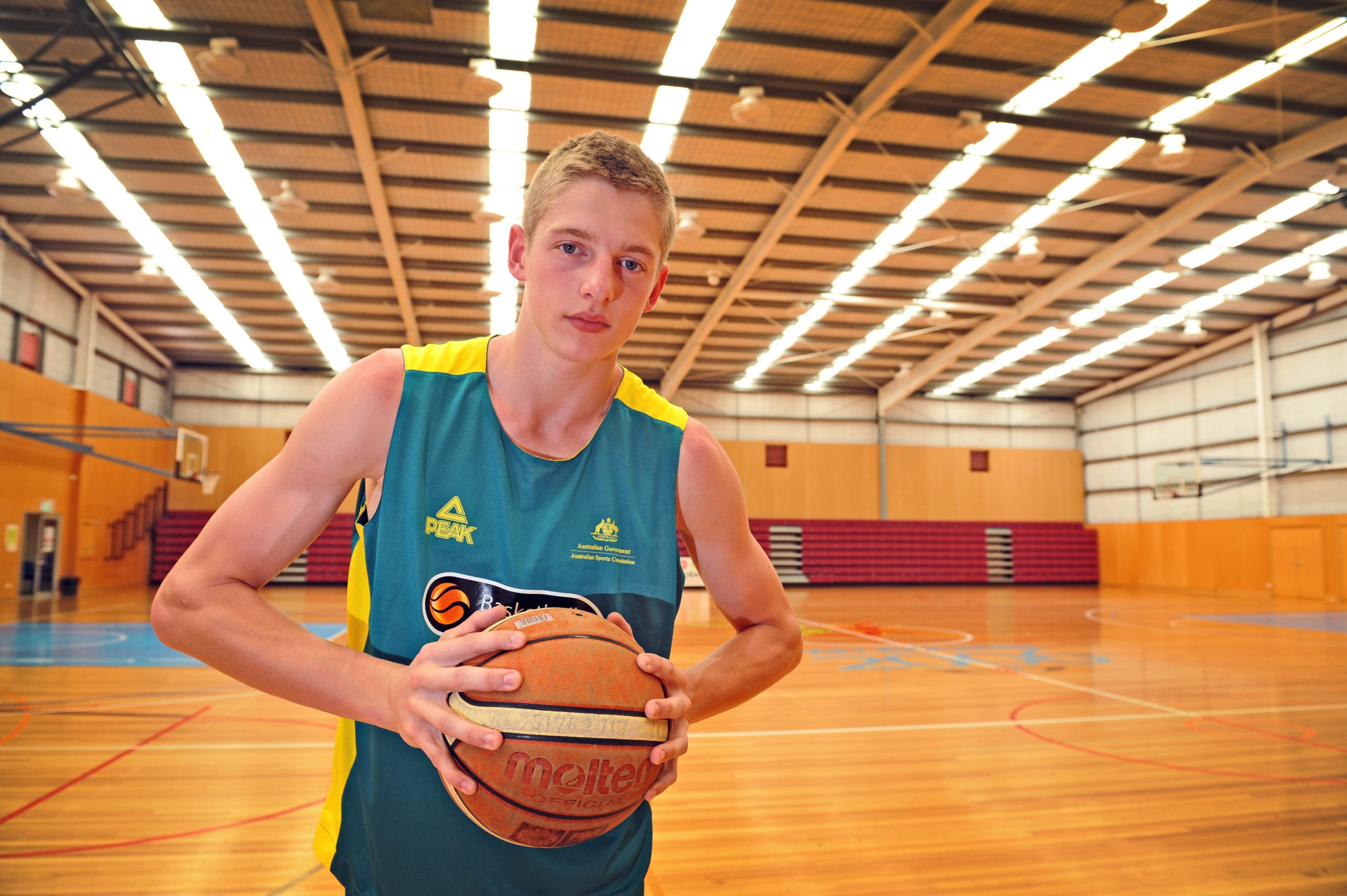 TRARALGON basketballer Jack White has been selected to represent the Victoria Country under 18s men’s team, which will compete at the Australian Junior Championships in Belconnen.

The up-and-coming basketballer will be joined by Casey Sherriff of Traralgon, who has been named as an emergency for the Victoria Country women’s team.

In another coup for the region, Wendy Campbell, also of Traralgon, will take on the team manager role for the women’s team.

The championships will be held from 10 to 17 April, with 14 teams from across Australia and New Zealand competing for the title of the best under 18 men’s and women’s team in the country.