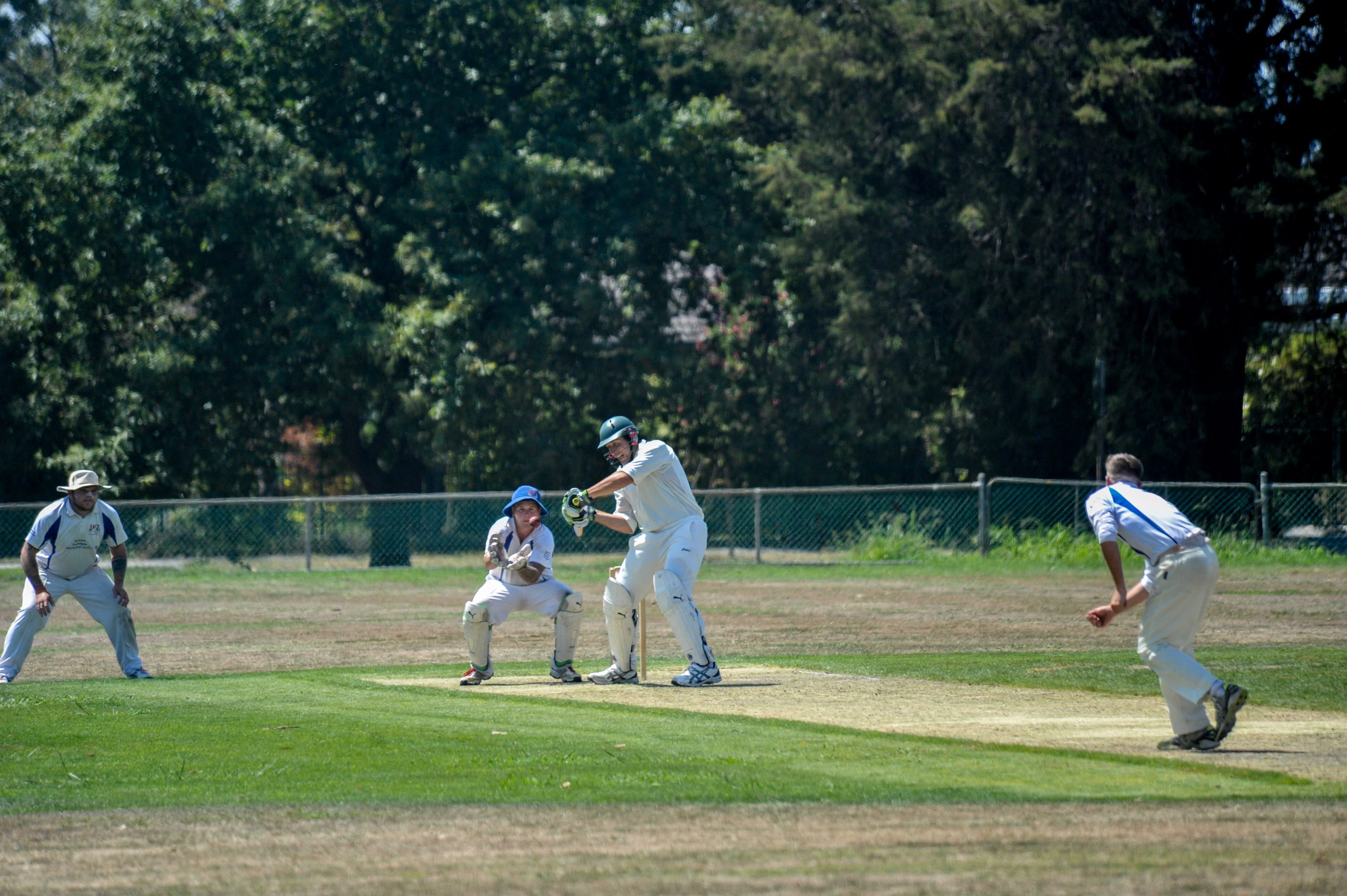 SWELTERING conditions greeted players for the start of round 12 as players sweated on their captains winning an important toss.

GLENGARRY’S Sam Marks called correctly and had no hesitation in batting first in the match of the round.

As the mercury rose so too did the run rate as the Magpies set about posting a good score.

Frank Marks was in fantastic touch and top scored with 86 and Ben Marks (30) looked set for a big day before substitute fielder Paul Roberts latched on to a sensational catch on the boundary line.

At the end of a testing day Glengarry was all out for 261.

RAIDERS won a crucial toss and scored a season high 394 runs batting first at Yinnar, breaking club and competition records in the process.

The second wicket partnership between Chris Stanlake and Liam Maynard of 103 is a new Raiders record, while the third wicket stand of 171 between Brad Knowles and Maynard is the club’s highest partnership of all time in Traralgon and District Cricket.

Two centurians cashed in for Raiders; Stanlake scored a brilliant 102 and young gun Maynard was superb in scoring his first A grade century – a classy 139.

Knowles continued the onslaught with a fine 93 to help amass a mammoth total.

TRARALGON West had some respite from the heat, facing 49 overs batting first.

Jon Bell top scored with 33, while youngster Tim Howe made 18 before the West was dismissed for 100.

The Sharks batsmen would have been hoping for a long stay at the crease, but in a shock session suddenly found themselves in deep water at 7/90 and then 8/100 before passing the target and declaring one run ahead.

The aggressive declaration paid dividends as Ex Students claimed five wickets for 18 in the last seven overs of the day.

Voss was again the star with 4 /11 off four overs.

CENTRALS had the luxury of batting first against CATS and a string of starts helped it reach 189 all out.

THERE was no play in this fixture, which will be reduced to a one day game this weekend.