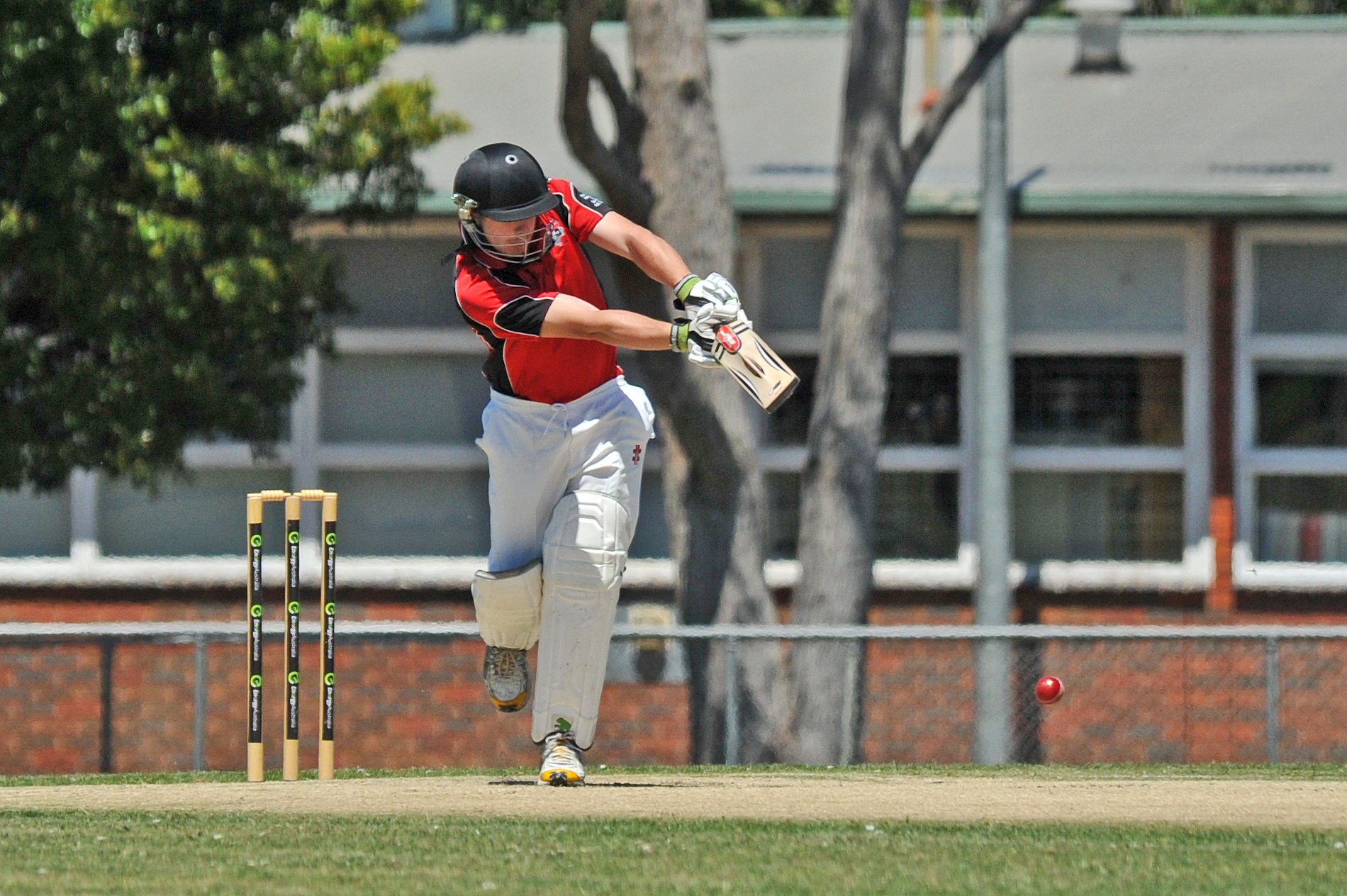 YALLOURN North and Mirboo North squared off in the CGCA one-day final at Burrage Reserve on Sunday, where the Bombers made a horror start batting first.

After winning the toss Yallourn North was in trouble almost immediately when the top four were all dismissed for single figures before Patrick Spiteri and Tyler Brown started to get the innings back on track.

A 39-run stand was ended by Josh Taylor before Dale Banks and Rob Phoenix combined to polish off the tail and dismiss Yallourn North for a meagre 122.

Brown’s 31 was the top score, while cameos from Spiteri (25) and Jeremy Butler (22*) lifted the total beyond three figures.

Rowan Kelly was the Bombers’ only success with the ball, taking two wickets.