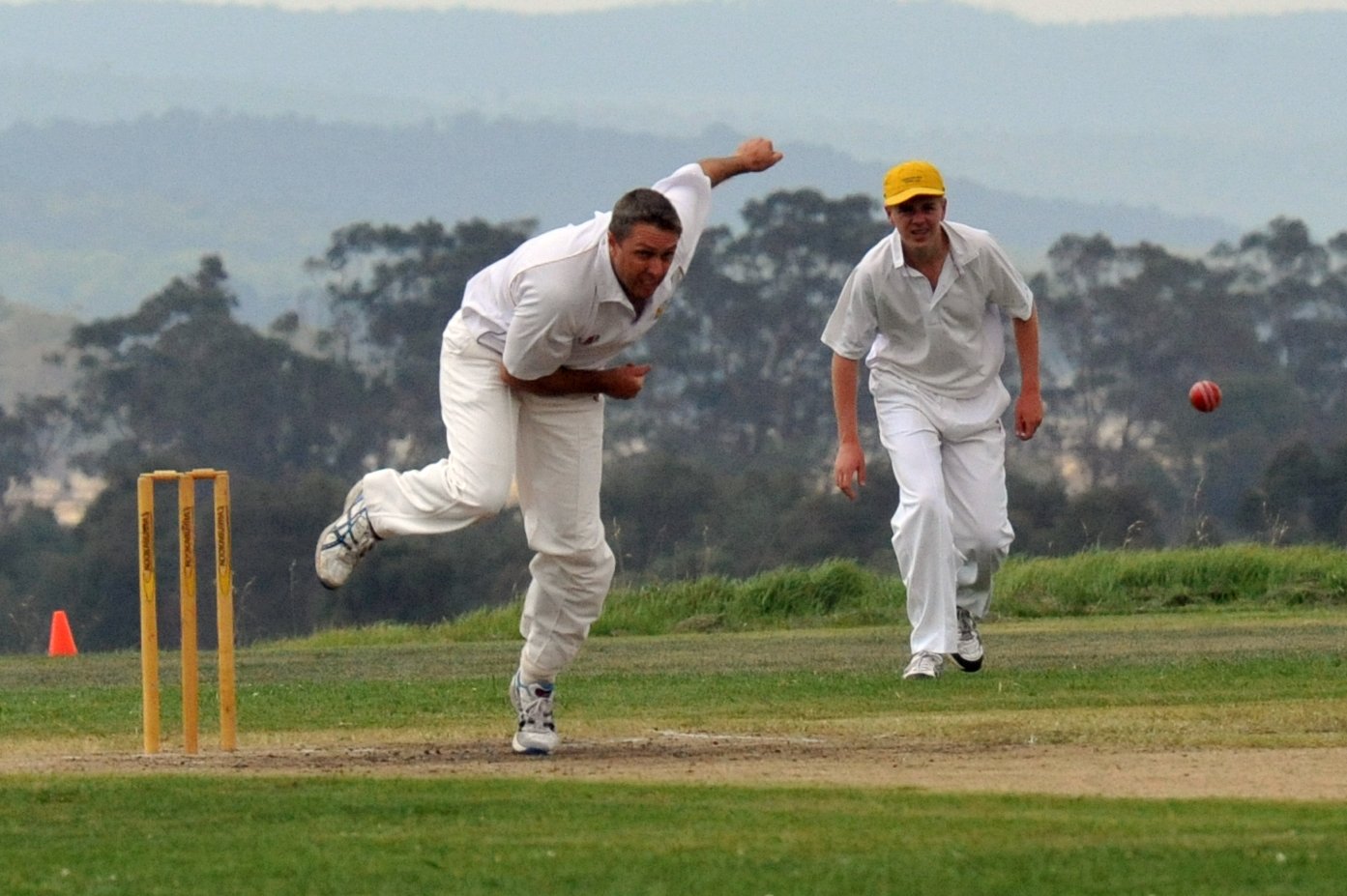 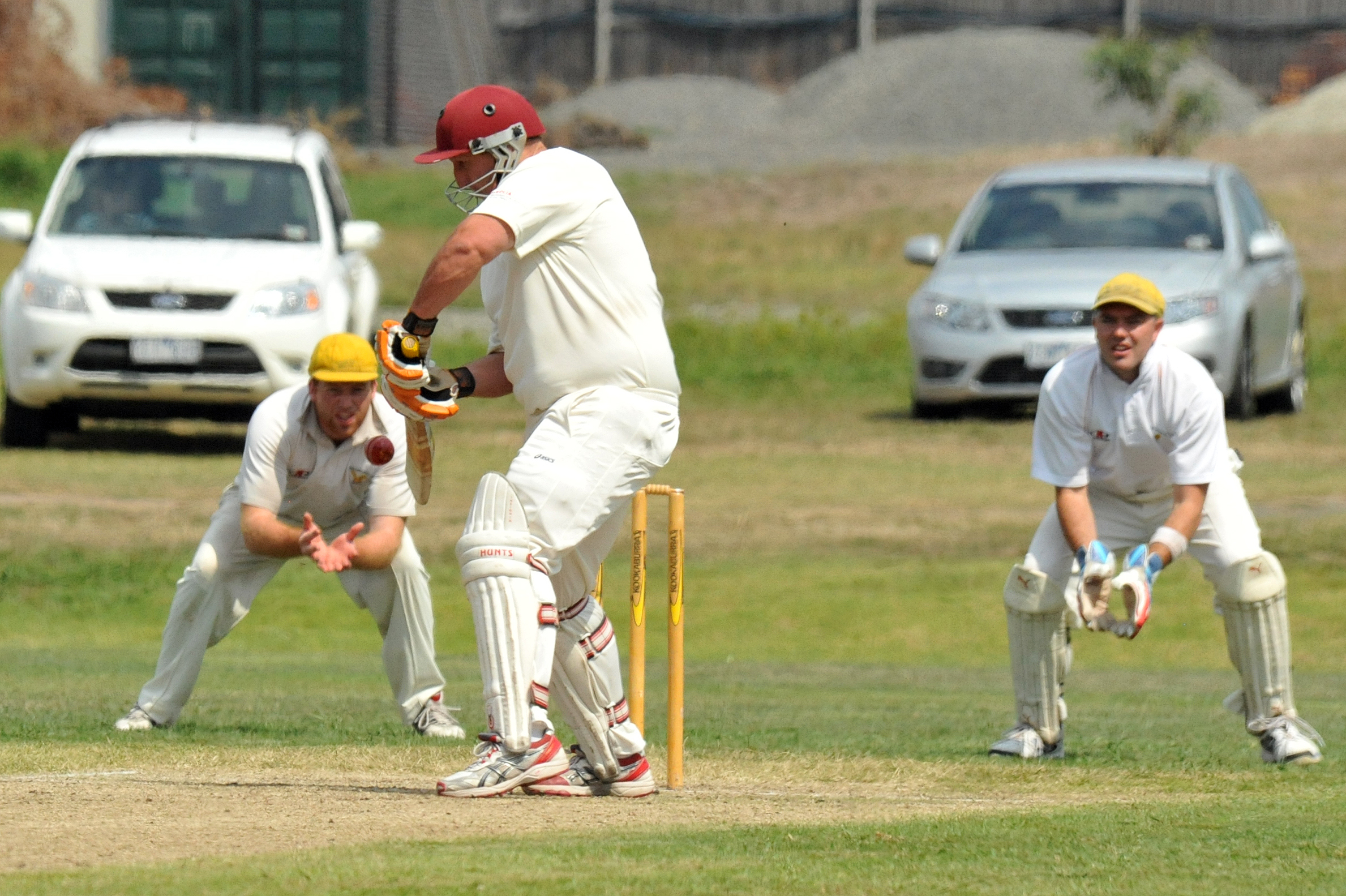 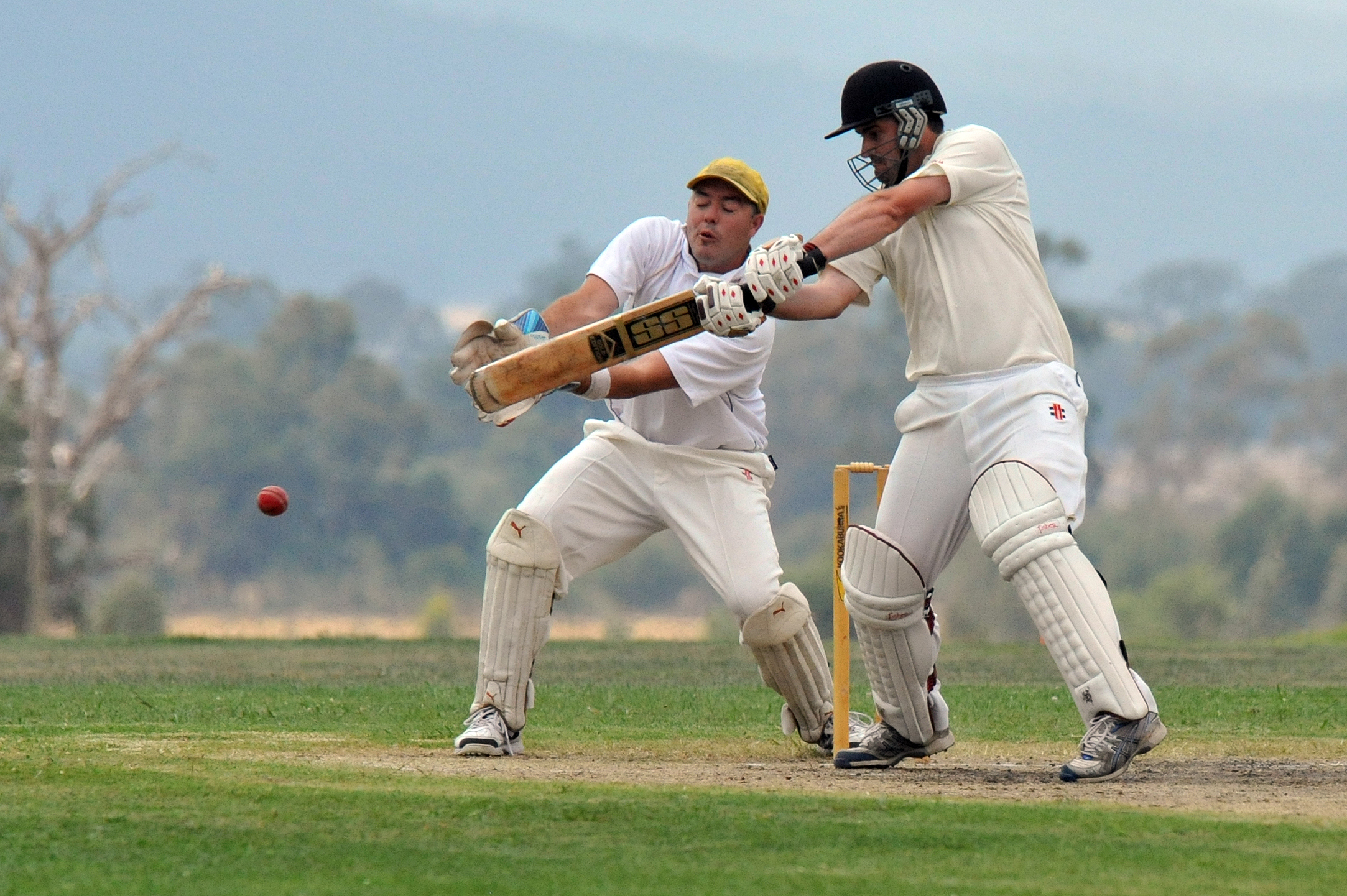 TRARALGON and district cricket’s final four is settled at last after the completion of round 13.

Gormandale, Ex Students, Glengarry and Raiders are now set for semi-final action following a dramatic last day of the home and away season.

WITH 121 runs required to win Imperials started day two full of confidence and proceeded to shut down Churchill’s faint hopes of a finals appearance with a crushing win on the back of gun recruit Alex Butle.

In a one man demolition Butle was sensational, scoring a breathtaking 131 not out to lead Imps to 267 and a memorable last round win.

Nick Scammell chimed in with 34.

Ryan Harvey was best for the Cobras with 3/41.

The loss was a bitter blow for Churchill, which occupied a top four spot all year but missed finals after losing its last two games, compounded by a bye.

CHASING 279 for an unlikely win Rovers gave it their all but were bowled out for 192.

Nillantha Thillekarathna continued his fine form with a top score of 70, Dean Gillard made 46 and young gun Stefan Sbaglia struck 30, but the target was out of reach.

In a great warm up for their semi-final clash against Ex Students, Glengarry was best served by Ryan Delany who took 4/47 from 19 overs and Steve Wright’s 3/29.

AFTER declaring at the start of day two with 3/103 – a lead of 10 – on the board, Raiders set about bowling Traralgon West out for a second time in search of an outright win.

Brad Knowles’ men made short work of the task, and within 40 overs the West was all out for 87.

Jon Bell top scored with 32, while Tim Howe made 17 in a dismal card.

Ross Whelpdale continued his fine match with 4/14, taking his match tally to 11 wickets.

Needing just 83 for an outright, Raiders did it comfortably.

Jason Macfarlane’s 53 not out saw his side home in style.

CHASING an improbable 309 the Rams did not get close and finished all out for 164.

After losing their first wicket, Kevin Stoddart, for a duck, John Mayman (32) and Steve Nicholls (55) put on 80.

However, the chase took a nosedive despite the resistance of Jason Veneman, who remained 29 not out at the close.

The return of Andy Mathews from injury and his 11 over workout was a huge boost for the Sharks’ premiership defence.

Ryan Allan took 2/34 and Lee Stockdale 2/28 but the destroyer was Michael Warne who was again magnificent with 5/48 from 29 overs.

The Sharks batted for the final eight overs to reach 0/50.

RESUMING at 3/55 CATS did not offer much resistance and was bundled out for 132.