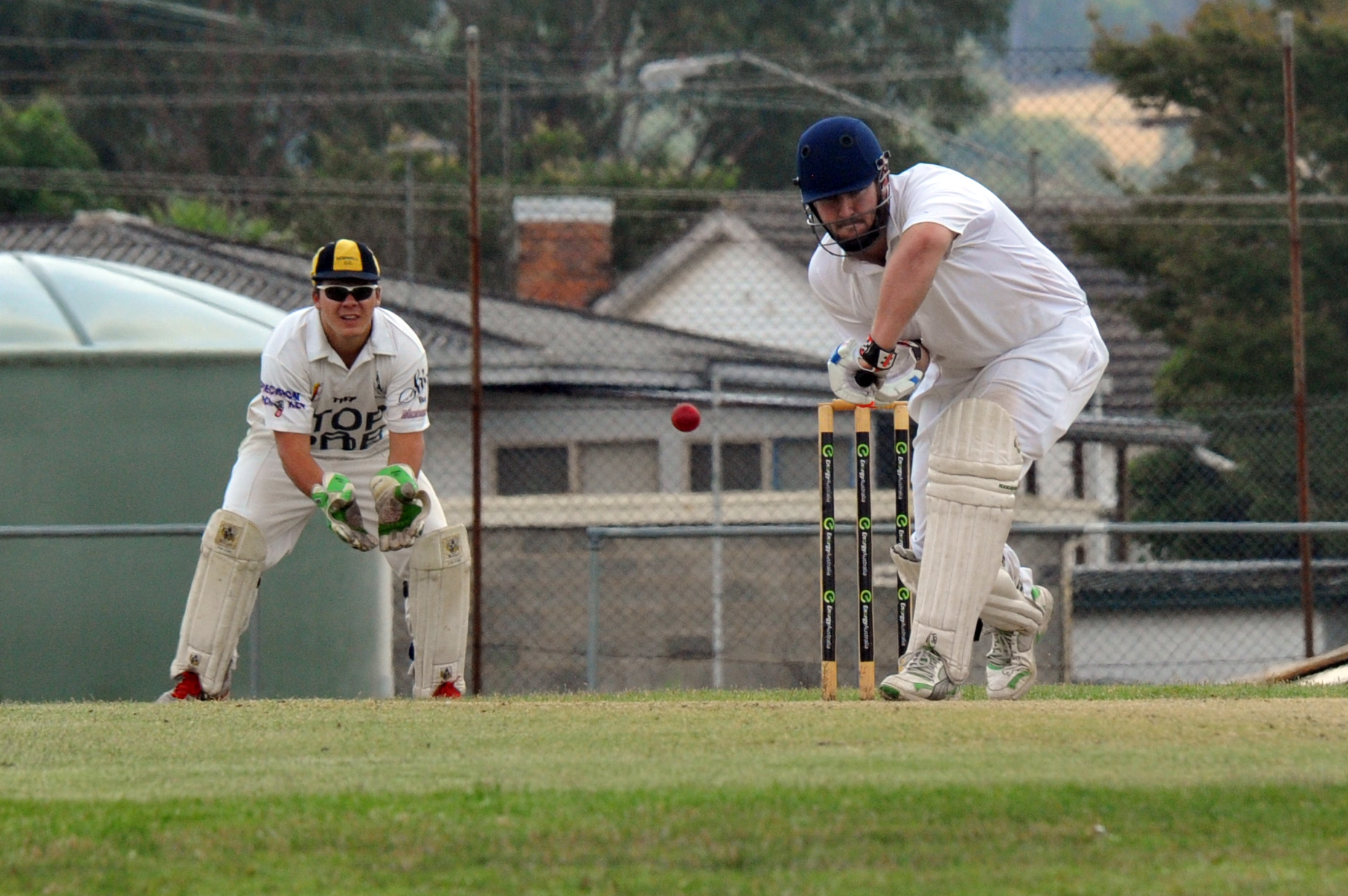 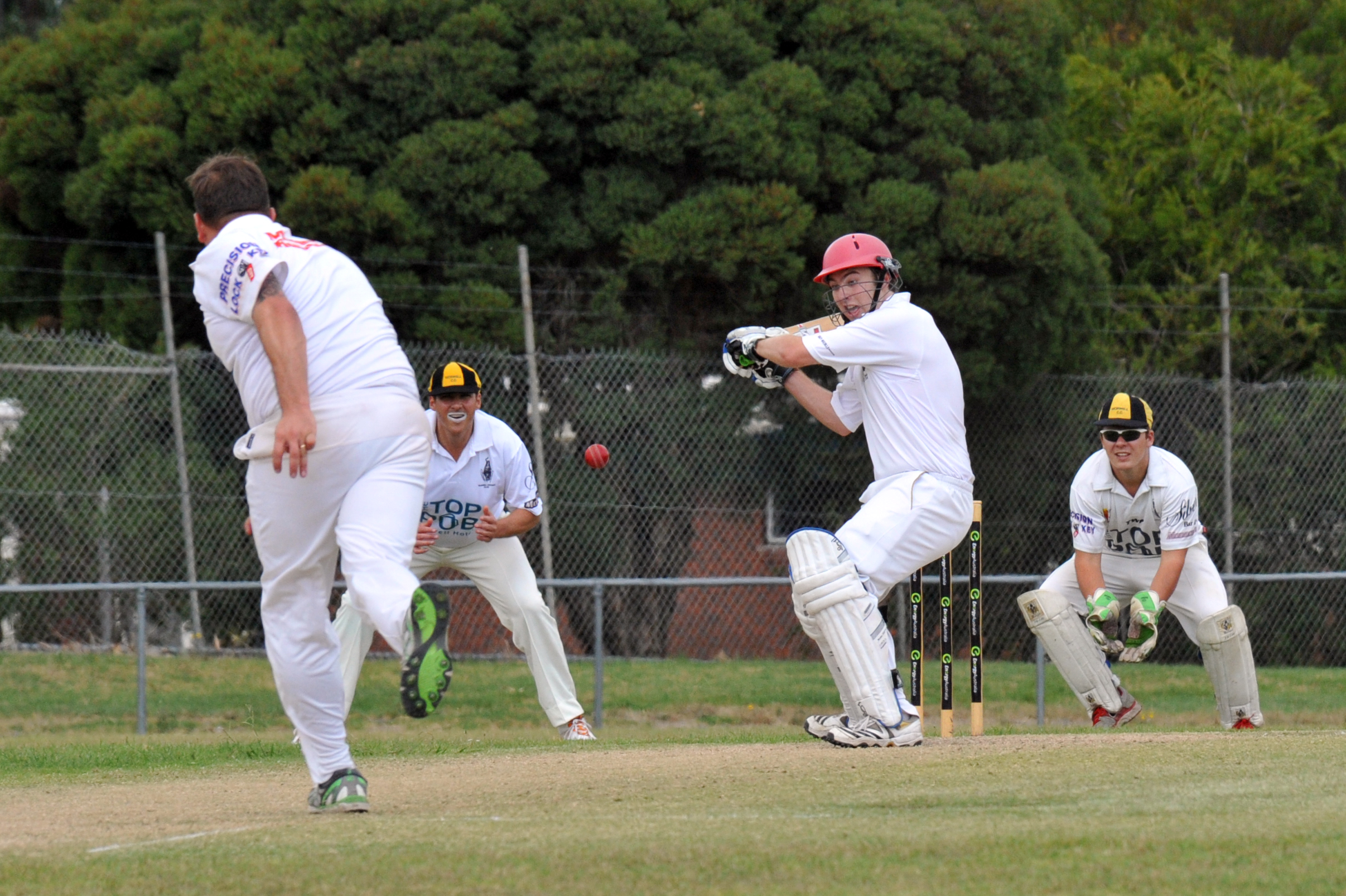 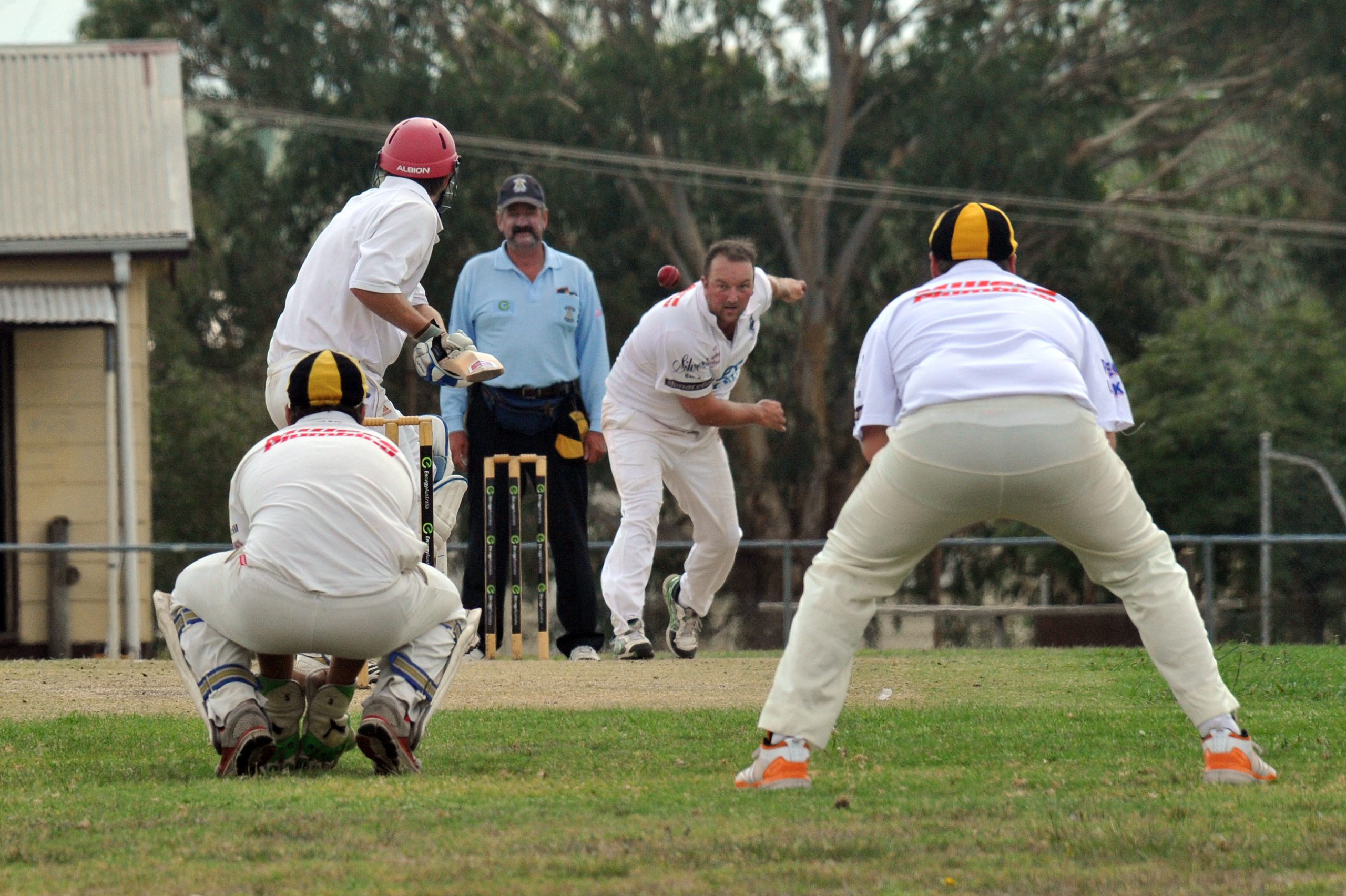 MICHAEL Duncan’s 64 led the charge for Latrobe as the Sharks reached 9/264 after being sent in by Moe, putting the sword to the Lions’ Central Gippsland cricket finals hopes.

Justin Vajler and Anthony Bloomfield were both dismissed on 33, and following the removal of stop-gap first drop Jamie Brierley the Sharks were in a tricky position at 3/95.

A fine 82-run stand between Patrick Farrant and Duncan put the visitors into the box seat.

Farrant’s departure for 40 saw Duncan combine for 55 runs with the recalled Kris Wells, whose 26 boosted the run rate before late wickets fell.

Aaron Walshe picked up 3/35 to restrict the tail, while Paul Cake provided support with 3/44.

Luke Mulqueen, Joel Mitchell and Sean Spiteri claimed up the other wickets to fall.

YALLOURN North was dismissed for 168 by Morwell after Brandon McDonald’s 6/82 turned the tide in the Tigers’ favour.

Paddy Spiteri’s 44 was the only top order resistance as McDonald amassed crucial wickets despite going for a few.

Jeremy Butler dug in before he was caught off the bowling of Brendan Brincat, who took 2/25.

Morwell then made a positive start before crumbling to 5/65 in its 31-over stint at the crease.

Craig Giddens’ 23 at the top was the best effort while big guns Riyaz Pathan, Rob Fox and Brincat all failed.

Brandon Bailey was the instigator for the Bombers with 2/23 while Lucas Fry, Glenn Sheekey and Andrew Petrou all picked up one wicket.

MIRBOO North recovered from an early setback to blast 8/351 against Trafalgar, with Brett Pedlow’s superb 157 the highlight.

Sent in to bat first by Trafalgar, the Tigers stumbled to 2/13 before Pedlow and Turner rallied the innings in a 59-run stand.

Rob Phoenix had a brief cameo prior to his dismissal by Jackson Noonan as Pedlow continued to punish the bowlers.

His replacement at the crease, Peter Grima, struck a brilliant 74 as the Ships struggled to make any impact.

Skipper Rhys Holdsworth took three wickets but for the cost of more than a hundred runs, and Noonan was the next best with 2/69.

NINE-man Newborough was blown away by Mirboo North, after the Bulldogs were sent in and shot out for 65.

Joel Crosbie’s 3/35 played a big part in the capitulation, in which Ryan Harvey (18) was the best bat on a disappointing day for the visitors.

Jarrod Speed had a return of 2/14 while Clinton Brooker’s opening spell of 1/7 from 10 overs, including five maidens, put the Bulldogs in a stranglehold.

Matt Snell then hit 66, while his opening partner Clinton Wise fell one run short of a century.

Brendan Van Heurck then smashed 88 as the Tigers closed at 5/280.

Robert Blunt was the Bulldogs best with 3/33.

Latrobe posted 9/169 against Moe on the back of 42 from Daniel Martin.

Glen Steele and Mitch Cowell both batted aggressively to boost the run rate, while Damon Bednarksi’s leg-spin claimed figures of 3/37.

The experienced hands of Dean Jones and Frank Manduci each picked up two wickets.

Ayden Kelly and Jacob Mulqueen then put on 78 for the first wicket before a middle order collapse was triggered after Jon Hayes dismissed both openers.

Trent Roberts snared 3/15 with his offies, as Mitch Cowell and Glen Steele also took two wickets each to roll the Lions for 132.

Saint Vincent’s was demolished for 60 after being sent in by Jeeralang-Boolarra.

Peter Gilpin got stuck in with 5/22 including all top four bats to leave the Saints in serious trouble.

Stan Urbanic (3/16) and Matt McGrath (2/16) then cleaned up the tail to ensure the Panthers would have an easy chase.

Gilpin completed a fine day out with an unbeaten 50 and Tim Laaks also hit a half-century as the home side reached 4/202.

Kris Fortuin’s 90 helped Morwell to 5/250 against Thorpdale, while Rob Semmler also hit 51 and Tony Spiteri chipped in with an unbeaten 49.

Thorpdale was then dismissed for 102, with six batsmen failing to score.

Brent Reside claimed 5/15 with his leggies, while Steve Bilic’s spell of 4/4 from 10 overs that included seven maidens exemplified the Tigers’ dominance.

Yallourn North posted 9/221 against Trafalgar with most bats getting starts.

Brendan Rooney’s 34 was the highest score, while Clay Dobson brushed off the cobwebs to hit 30.

Rhain Howarth-Ross picked up 2/5, and Jayke Atkin also picked up wickets with 2/34.

The Ships were then sunk for 89; Howarth-Ross the best with 24 as Ricky Martin blew the wind out of their sails with 4/16.