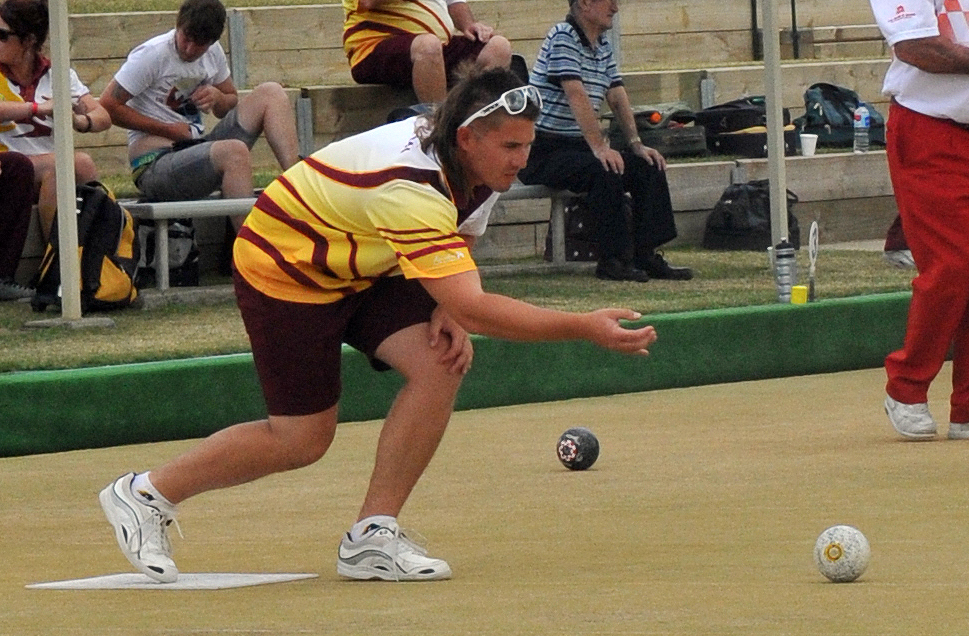 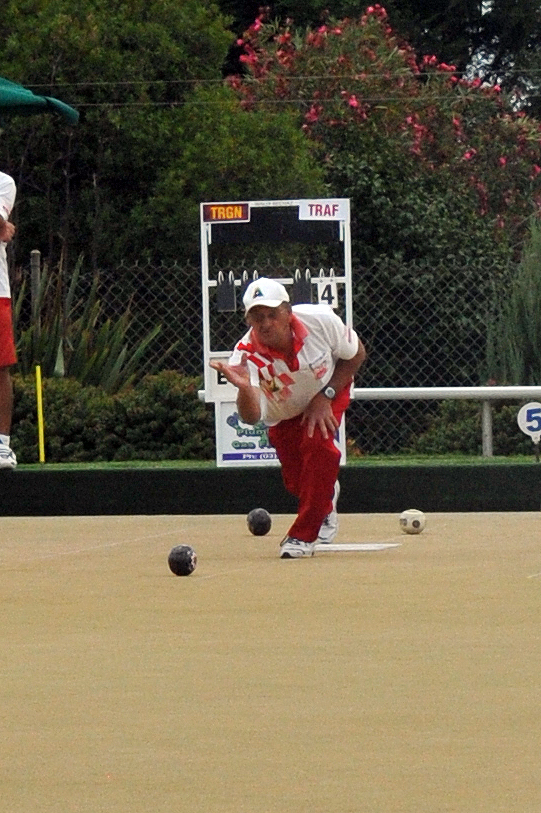 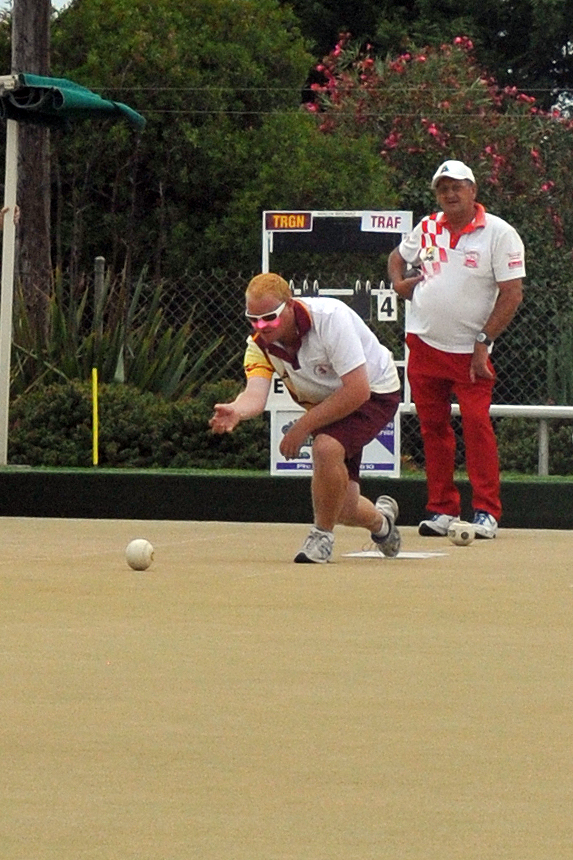 THE two-decade wait for a West Gippsland Bowls division one premiership continued for title favourite Traralgon on Saturday when Trafalgar snared the silverware in the grand final at Yallourn Bowls Club.

In front of a crowd, occupying newly landscaped tiered seating, that grew to resemble bay 13 at the Melbourne Cricket Ground as the afternoon progressed, Traralgon began aggressively through Glenn Scott, who killed the first end only to lose the replay by two shots.

However, his Traralgon teammates were firing as Ross Sizeland claimed a three-shot lead, Abe Roeder went one ahead and Chris Ward picked up three to start proceedings.

Traralgon appeared to be in control after 18 ends with a progressive score of 19-7 to reduce its already short odds to an unbackable status.

Roeder’s rink held a commanding score of 10-1 but Smokey Dawson’s Trafalgar quartet was replicating the form that carried the club into the final last week.

After scoring a four on the sixth end, Dawson’s lead of 10-1 kept Trafalgar in the hunt.

After 30 ends Traralgon led 35-18 with all rinks up bar Scott who was in trouble.

Trafalgar’s Bruce Marino found strife against Roeder and, despite delivering good bowls, was not having much luck until the 10th end when his fortune finally changed with a five to reduce the deficit to eight.

Ward lost a five on the 11th end and for the first time Traralgon was under threat.

Scott was taking a belting from Dawson and before tea the rink score was 4-18 as Trafalgar hit the front by two shots.

Scores fluctuated following the break and after 72 ends Trafalgar held sway by six, but Traralgon fought back to within four by the 79th end as a vocal crowd fuelled both teams’ fires.

Roeder and Marino’s rink was the first to play out 25 ends, the last of which proved pivotal as Traralgon picked up four shots to record a 31-15 final score.

Darren Kane’s rink outscored Ross Sizeland by four shots on the 20th end and Terry Comber was getting on top of Ward, leaving Trafalgar on the brink of an upset at 96-88 after 96 ends.

With four ends to play Traralgon supporters prayed for a miracle but it was not to be as Trafalgar held on to win the pennant flag 101-91.

Warragul was off to a good start over Neerim District in the division two final, and held sway at afternoon tea.

Following the break Neerim District’s Angus McGillivray took the lead from Warragul’s Ken Scammell and, with the jack being moved on several ends, Angus managed to win 27 to 23.

Neerim District’s Peter Brooks took the lead from Bill Clappers on the 19th end and went on to win 26 to 22.

Warragul’s Mat Schreyer was ahead all day over Neerim District’s Shane Hogan in a hotly contested game, with the former triumphant 25 to 22.

Warragul’s Clive Padgham was challenged by Greg King but managed to have the shots when it counted and won 29 to 15.

Warragul eventually clinched the title 99 to 90 and will be promoted to division one next season or the first time in seven years.