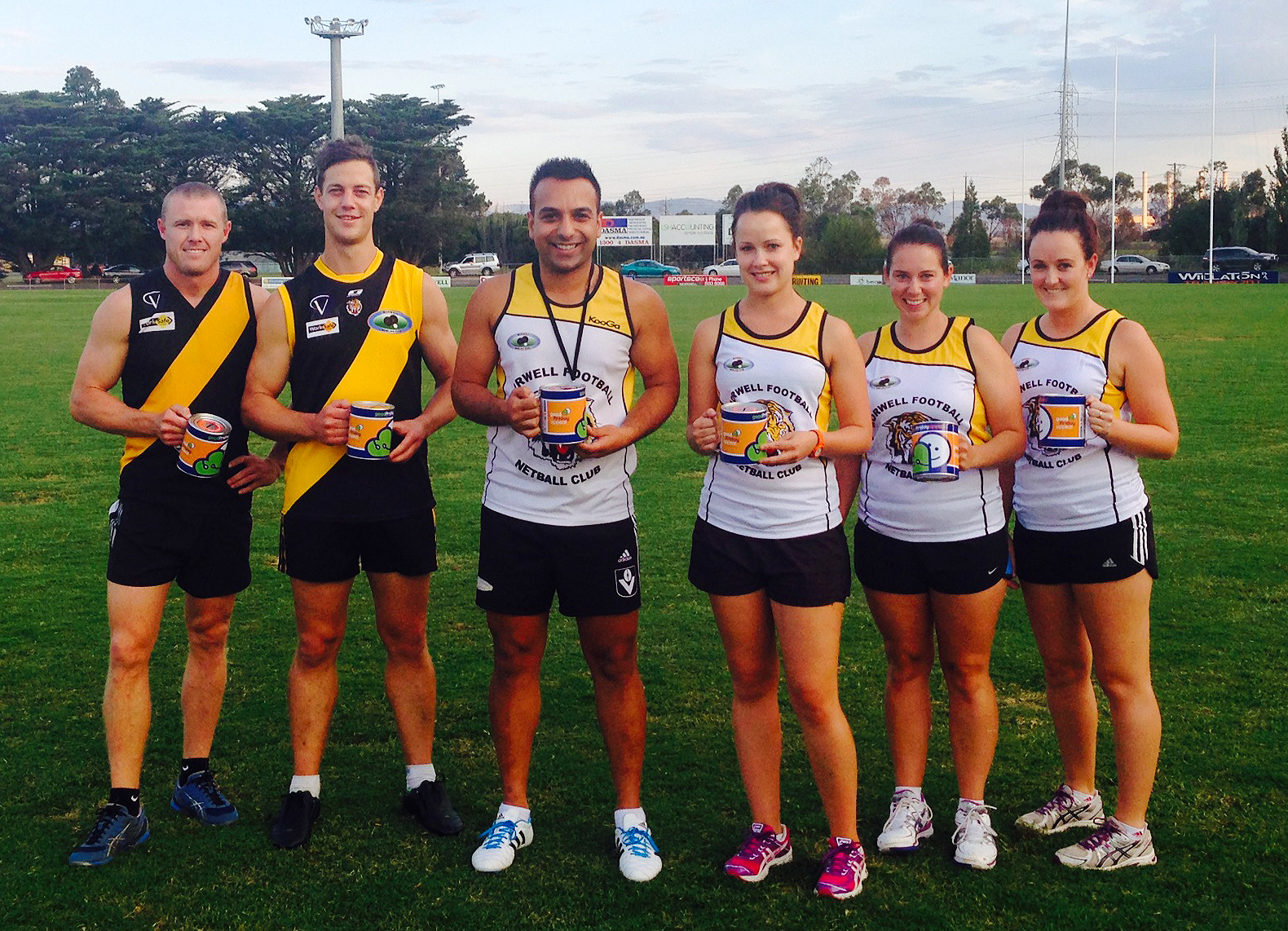 FOR every point the Morwell Tigers kick or shoot against Moe on Good Friday the club will donate $10 to the Royal Children’s Hospital Good Friday Appeal.

The combined senior football and netball fundraiser will underscore the Easter clash, which has already been locked in for a return leg at Ted Summerton Reserve next year.

Tin rattlers will also circulate the Morwell Recreation Reserve to collect extra donations for the cause.

“We did the Anzac Day game with Moe last year but our lights aren’t adequate for that… we just don’t have the facilities to play a night game at the moment so we thought Good Friday might be a good thing,” Morwell Football Club president Wade Presley said.

“It should be a big one; we feel that gives it a bit of a fundraising (theme) as well.”

The club will work with Moe Royal Children’s Hospital coordinator Darell Benjamin as he strives to break the $1 million mark in funds raised during his tenure as the community coordinator.

Benjamin, who last year became the inaugural winner of the Dame Elisabeth Murdoch Award for volunteer of the year, will toss the coin before the senior match.

The club will also host a range of children’s ‘carnival’ activities on a day designed for family engagement.

“Being part of a club is a terrific way to mix with the community,” Presley said.

“It’s an interest, more of a passion for some, but it’s a great place to meet up and enjoy company of others; we are hoping that we will get a big crowd and our efforts are being focussed towards providing an entertaining day for the whole family, and at the same time doing our bit to raise some funds for the RCH Good Friday Appeal.”

Kick off in the senior grade is scheduled for 2.20pm tomorrow.

Gates open at 8am with the first match at 9am.