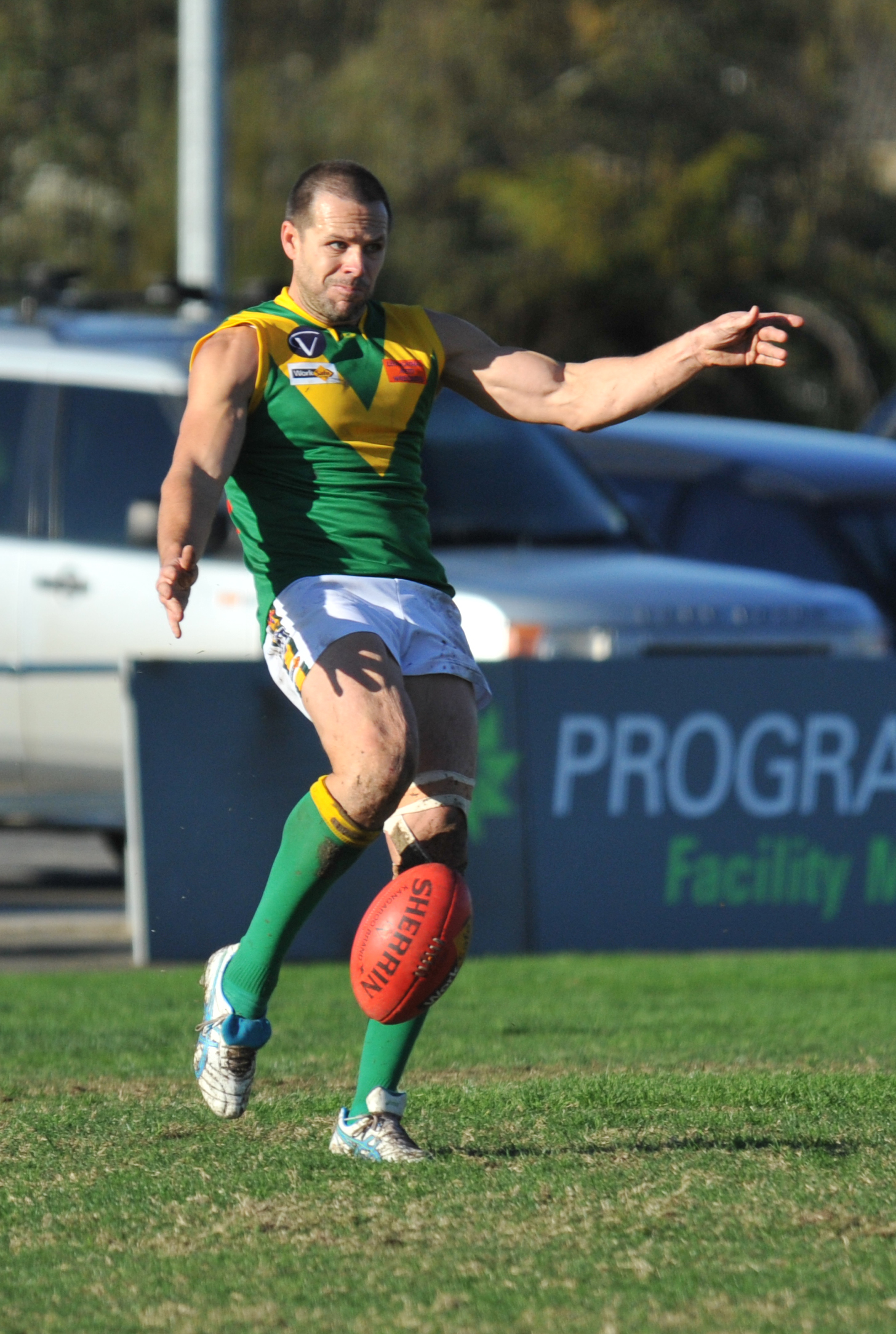 Traralgon will be looking to get its Gippsland League season back on track when it returns home to meet Drouin this week.

“We’ve played it down but it’s been a long pre-season without a home ground…we are looking forward to getting back on our ground and getting a win,” coach Paul McCulloch said.

The Maroons were forced to play their season opener, which had been scheduled to be played at Traralgon, in Sale, before last week travelling to Wonthaggi.

On both occasions they returned empty handed.

“We are looking forward to a fresh start on our home ground,” McCulloch said.

Jackson Hall and Michael Stockdale will be among a long list of players to return to the Traralgon line up, making selection tough.

The Maroons will take on Drouin which also remains without a win after two rounds.

The Hawks will be keen to bounce back from its round two loss to the reigning premier, however visits to Traralgon have not proved fruitful.

Drouin has won there just once since rejoining the competition in 2005.

The last time these sides met, in round 16 last year, Traralgon posted its biggest ever winning margin over Drouin (129 points).

But first there are two matches scheduled for Anzac Day.

Leongatha will host Maffra in the later time slot of 3.30pm.

The Parrots will be vying for their first win of 2014 when they host the Eagles for the 50th time.

Leongatha will take plenty of confidence into the match, having won its past two matches at home against Maffra.

The Eagles though will be eager to bounce back from a disappointing loss to Bairnsdale.

However Maffra should not be too concerned; the last time it won just one of its first three games was in 2006, a year which saw the Eagles go on to win the next 14 straight en route to a premiership.

The second Anzac Day match is being played at 4.30pm between Warragul and Bairnsdale.

The visiting Redlegs will be out to continue their unbeaten start to 2014, which has seen them post wins against Leongatha and Maffra.

Bairnsdale has won five of its past six encounters with Warragul.

In the final match of the split round three, Sale will host Wonthaggi.

The Magpies have had the upper hand over the Power in recent years, however three of their past four encounters could well have gone the other way.

Fresh from a big win at home against Traralgon, Wonthaggi will be looking to pick up where it left off last round.

However last year’s runner up will be tough to beat, having won 34 of its last 36 matches.