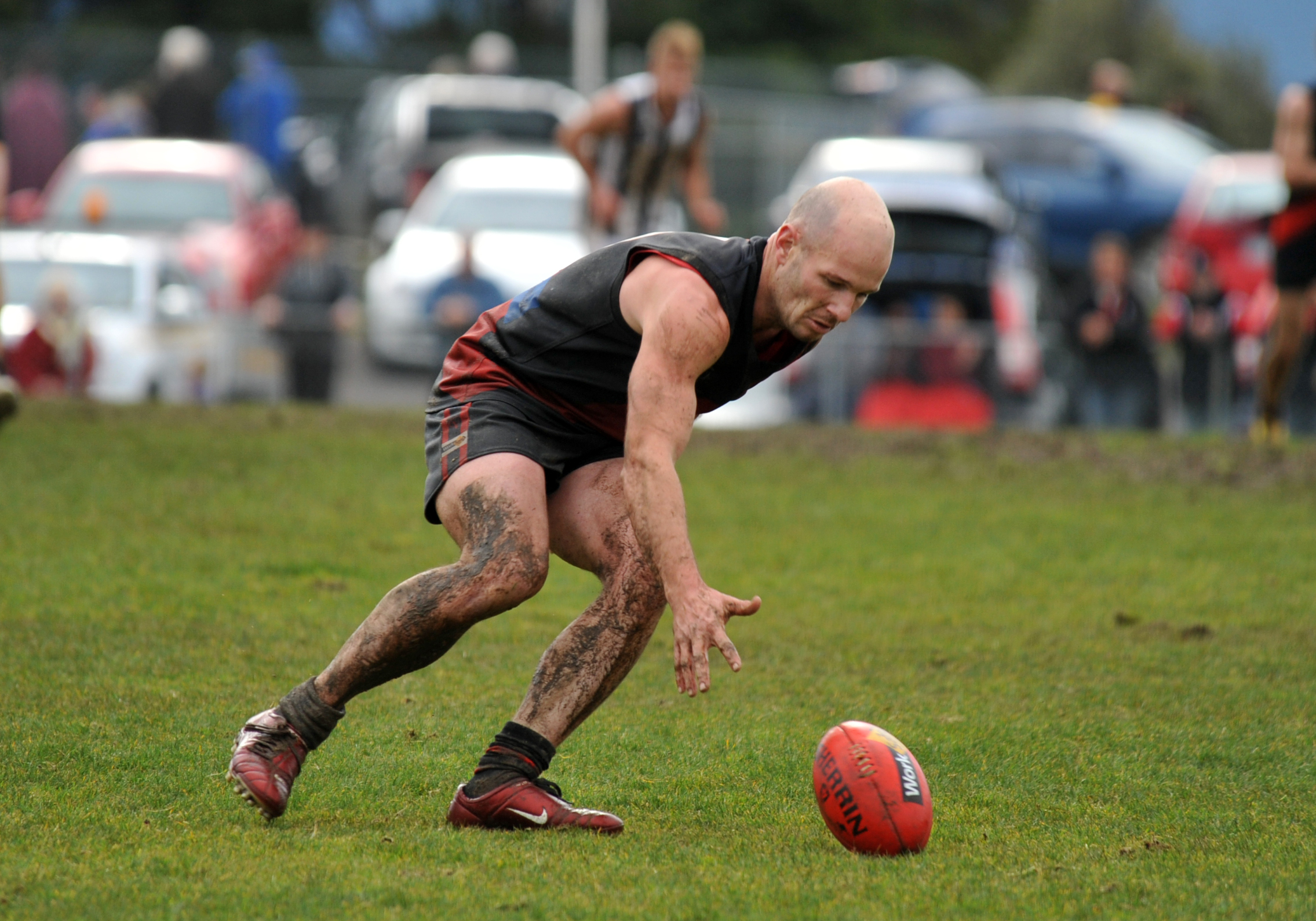 AN appetising round of matches greets North Gippsland Football League followers, with four of the competition’s top five sides meeting in showdowns which will provide an early prelude to September action.

Eight rounds into the season the competition could scarcely be closer with last year’s grand finalist Heyfield far from the only horse in the race for the ultimate prize.

With a mere eight points separating third from sixth the skirmish is hot for the prized top of the table placings.

Two such sides with a top five berth in their sights will do battle for a claim on fourth position with Yarram hopeful of extending its winning streak at home against Churchill.

Coming into the contest off the bye, Demons coach Griffin Underwood has made his side aware of what is required against the leading teams.

“The boys are well aware that you need to play four quarters of footy, especially against the top teams, and Churchill certainly looks to be one of them,” Underwood said.

“This weekend’s game should be a good test for us with everyone coming into the contest refreshed from the week’s break.”

Reflecting on the season to date Underwood said the side was “travelling okay” however was disappointed with the few close losses the side had suffered away from home.

Winning all four matches at the Demons’ lair, the coach is hopeful the side can keep its winning streak intact, but will be wary of the Cougars who played some of their best football last Saturday despite dropping the points.

Level on points, this week’s winner will be able to create a handy buffer from the log jam below and set the victor in good stead come the pointy end of the season.

Churchill coach Allan Chandler knows that his side’s effort was there in the contest against ladder leaders Heyfield, however the seasoned coach also knows that more is required.

“The guys put in a good effort on the weekend, but effort does not win games, we need to execute better,” he said.

“This weekend is a huge game – the battle for fourth spot on the ladder against a side in Yarram who are travelling very well and haven’t lost at home.

“We are going okay, there is plenty of room for improvement and we are seeing some improvement in some areas but this needs to continue if we are to make finals and be a threat.

“Some of the younger players are showing serious improvement in their game with Jordon Fenech, Hamish Towns, Nic Celima and Nathan Osborne among them. While Joe Whykes is continuing his good form for the season.”

ROSEDALE goes into the contest against second-placed Sale City battered and bruised from a hard hitting physical contest last week.

The going will not get any easier for the Blues, who may just meet their match in a Dogs side which has strung together a winning streak of six.

Reversing their fortunes under coach Hayden Burgiel the Dogs will be challenged by a classy Blues outfit.

Like their counterparts the Blues’ run and drive off half back is second to none with their ability to score on the rebound impressive. The two sides boast hard-at-it midfield brigades which will ensure an enticing contest from the opening bounce. The ruck stocks at both clubs command respect, while the forward line structures will see the back six of either side stretched if they allow too much room.

With each side having claimed just the one victory to date, the points are crucial for the morale of both clubs who will be eager to impress in the round nine clash.

Taking the contest up to the second-placed Dogs for more than three quarters, TTU will fancy its chances with the advantage of home turf.

The Bombers from the west cannot get too confident; their eastern counterpart regained a number of key players to the line-up last week who will be better for the run.

WOODSIDE coach Chris Pettitt has described this week’s opponent Heyfield as a “class above the rest”.

The Wildcats coach will need to push aside the disappointment of losing at the death last Saturday and concentrate on the task at hand.

“We obviously understand that Heyfield is a class above the rest at the moment,” Pettitt said.

“It is always a great test to see who can step it up against the top sides in the competition.

“We are hoping to have a few return from injury for the game and we’re looking forward to the challenge, it is always good to play the best teams.”

While the Kangaroos were strangled in the final term against a rampaging Cougar outfit, expect the number one ranked side to rebound strongly.

COWWARR is a club on the march following a one-point thriller over Woodside.

Claiming three wins to date and sitting one victory out of the top five, the Saints are gathering momentum and living up to their title of past seasons of ‘sleeping giant’. The Saints will be confident of making it two on the run, however history shows there are no guarantees when they host Gormandale.

Coming in on the back of a solid effort against third-placed Rosedale,

Glengarry has the bye.