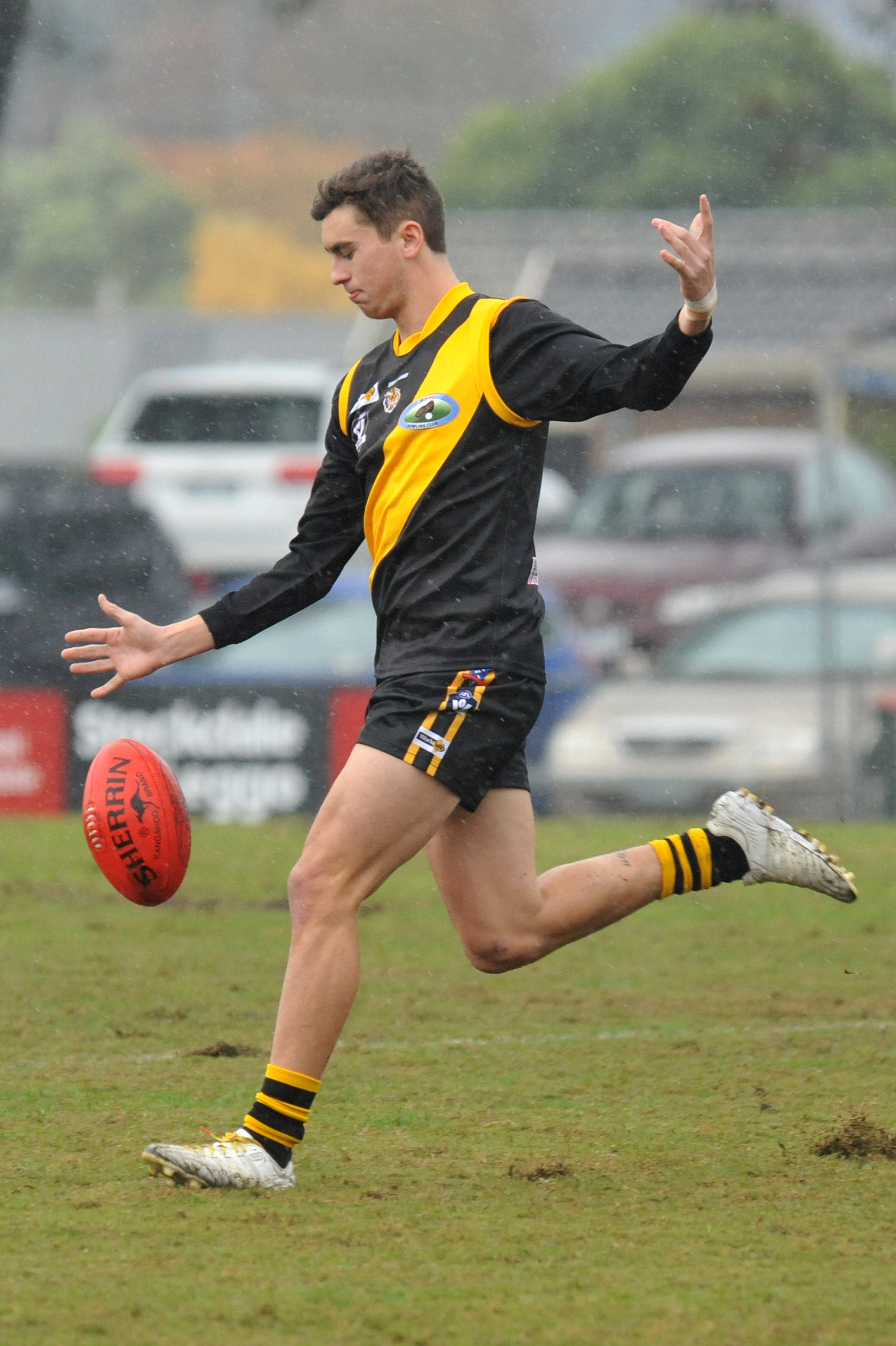 IT may be undefeated since claiming a first premiership in 17 years, but Morwell will not be taking Saturday’s Gippsland League clash against Leongatha lightly.

“Leongatha was a really tough hit out last time around post interleague and we are expecting nothing different this week,” Morwell coach Harmit Singh said.

Singh last week led the competition’s interleague team in its Worksafe Country Championships clash with the Bendigo League, and will be looking for a different result on Saturday.

When the Tigers travelled to Leongatha in round seven last year, the premiers-to-be were sitting unbeaten on top of the ladder.

The Parrots, on the other hand, had won just two in six rounds.

On that day Morwell got off to a strong start slamming on five goals-to-one in the opening term.

It was a lead the visitors managed to maintain until the last change, however Leongatha stormed home with a six-goal-to-two final term in a match which saw Morwell lucky to escape with the points by less than two kicks.

This year the scenario is similar.

Morwell is once again unbeaten and on top while until three weeks ago Leongatha was struggling before racking up two straight victories.

“They are coming off a couple of big wins… full of confidence and it will be a really big test for us,” Singh said.

Bar a handful of players who represented the Gippsland League last weekend, the majority will be fresh from a week off.

“Hopefully the boys have had a good break away both mentally and physically and they’ll be ready to get back into it,” Singh said.

Moe will be after its second win of the season when it travels to Drouin to take on the winless Hawks.

The much-improved Lions have had just the one win for the year against Warragul in round two.

History is against Moe, which has lost its past six encounters at Drouin. The Lions have won there just twice since the Hawks rejoined the competition in 2005.

Traralgon will be looking to bounce back from its horrific 112-point loss to Maffra when it returns home to host Warragul.

Taking the Maroons by surprise, the Eagles booted a record first quarter total by any side against Traralgon in a quarter.

The Maroons had 10 goals kicked against them in the opening term, so expect a measured start this week.

Fresh from the upset of the year, Bairnsdale will make the biggest trek in the Gippsland League to take on Wonthaggi on its home turf, in a clash between the sides that sit fourth and fifth on the ladder.

The Redlegs have won there just once since their first visit in 1995 which saw the visitors return to east Gippsland with a 35-point victory.

Since then Bairnsdale has been on the receiving end of some hefty defeats, however just 16 points separated the teams which sit at the opposite ends of the region in their most recent encounter in round 16 last year. With little separating the sides ranked third to sixth, a top five berth is on the line for Wonthaggi and Bairnsdale, both of which have a 4-2 win-loss record.

In the final match of round seven Sale will host rival Maffra in Sunday’s latest instalment of the battle of the Birds.

The Magpies had the upper hand when the sides met in last year’s second semi-final.

That day saw Sale restrict its opponent to a score of just 25; Maffra’s lowest against Sale since 1915. An Eagles win would see the sides locked at five wins apiece, but recent history is with Sale which has won eight of its last 10 matches against the Eagles – including six of the last seven.

The Magpies will be eager to bounce back from their shock loss to Bairnsdale in round six.

Maffra on the other hand is coming off a morale boosting 112-point win over Traralgon.