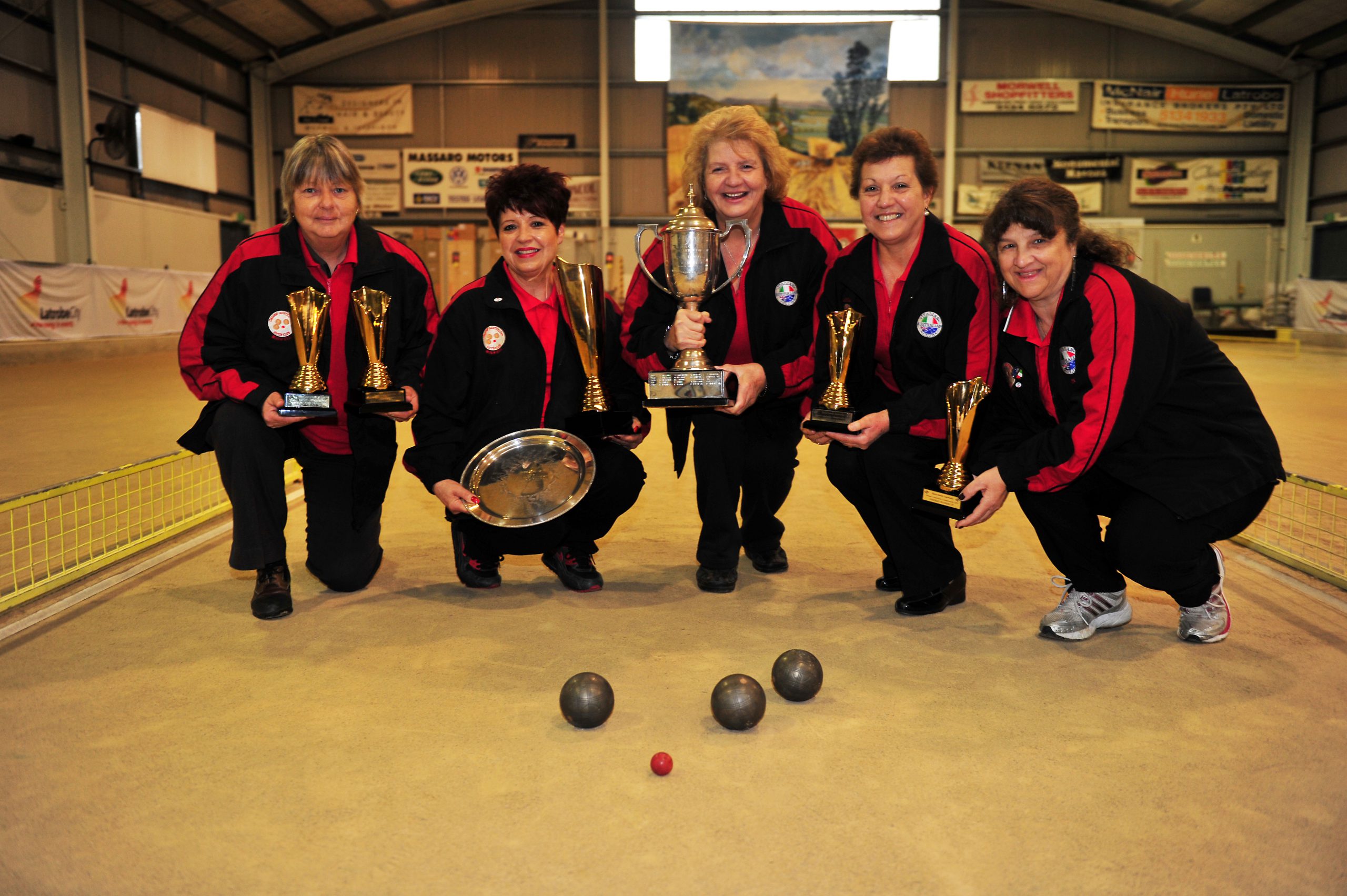 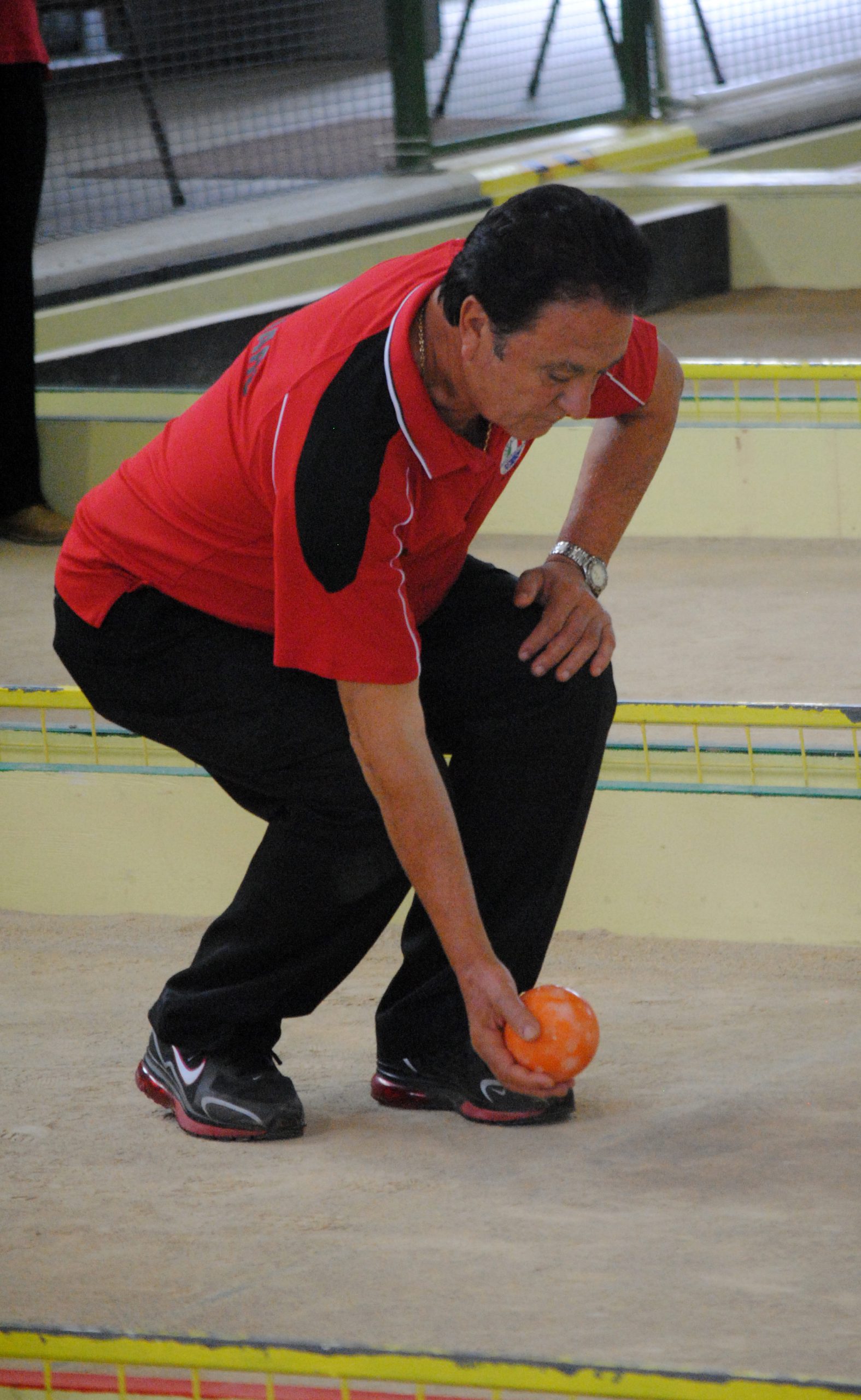 Morwell’s Christina Finocchiaro will be out to defend her 2013 national singles championship, headlining an imposing Valley contingent in the women’s draw.

Joining them will be the experienced Frank Finnochiaro and Felice Prezioso.

The tournament runs from Friday through to next Monday.